As part of the KADOKAWA Light Novel Expo, which is currently being held online and in Japan, a new trailer for the anime implementation of the Light Novel “86: Eighty Six” was released, which you can watch later in the article. In addition, a specific start date has been set.

“86: Eighty Six” is produced by Toshimasa Ishii (“Soba e”) at Studio A-1 Pictures. Toshiya Ono (“Land of the Lustrous”) is responsible for the series composition, while Tetsuya Kawakami (“The Asterisk War”) is the character designer. Hiroyuki Sawano (“Attack on Titan”) and Kohta Yamamoto (“Attack on Titan The Final Season“) compose the music.

The film stars Shouya Chiba (Yuito Aoi in “IRODUKU: The World in Colors”) as Shinei Nouzen and Ikumi Hasegawa (Sorane Matsuyama in “If My Favorite Pop Idol Made it to the Budokan, I Would Die”) as Vladilena Mirizé. The Japanese TV launch is scheduled for April 10, 2021. The opening with the title “3-bun 29-byou” is sung by Hitorie and the ending “Avid” is by SawanoHiroyuki[nZk]:mizuki. The latter song is featured in the new trailer.

The original Light Novel by author Asato Asato has been published in Japan since 2017 with illustrations by Shirabi under Kadokawa’s “Dengeki Bunko” label. So far, the series has eight volumes, six of which are available in English from Yen Press.

The Republic of San Magnolia has long been under attack by an army of unmanned drones from the neighboring Giadian Empire, known as the Legion. After years of painstaking research, the Republic has finally developed its own autonomous drones and turned the one-sided struggle into a war without sacrifice – at least that is what the government claims.

But there is no such thing as a war without blood. Beyond the fortified walls that protect the eighty-five territories of the Republic lies the “non-existent” eighty-six sector. The young men and women of this abandoned country are branded and controlled as “the eighty-six”, deprived of their humanity, the “unmanned” weapons in battle. 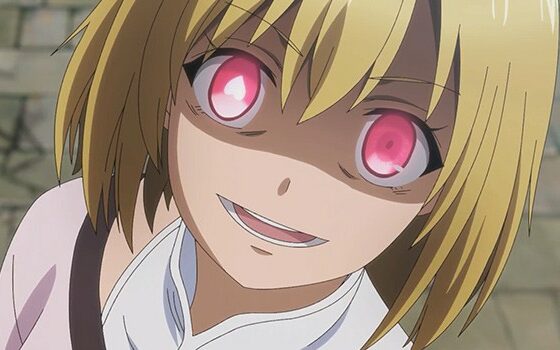 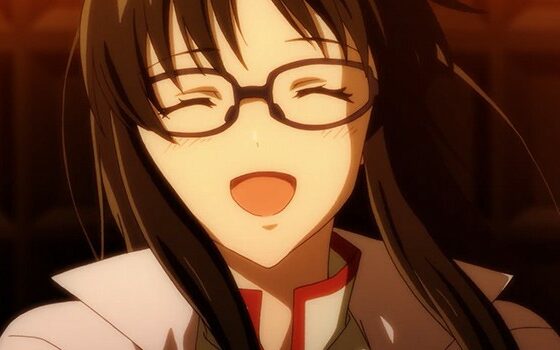