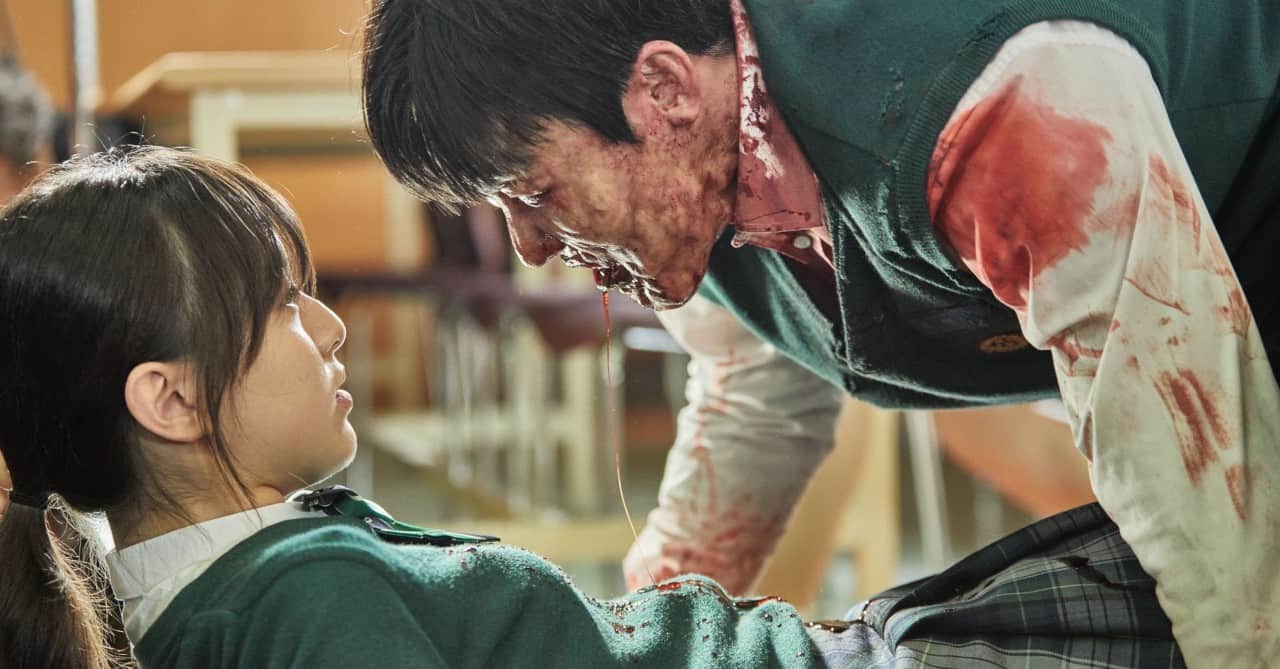 All of Us Are Dead Ending Explained!

Netflix dropped another jaw-dropping Korean zombie drama that hopefully follow the momentum of Squid Game and Kingdom, and this time it sets in modern Korea and in a highschool.

“All of Us Are Dead” sees a group of teenagers band together after a zombie outbreak kicks off from their very own science classroom. The virus spawned from a father desperate to help his son fight back against the bullies running his life took things way too far — and the world paid dearly for it.

Families are torn apart, dire decisions are made, and friends are left. But many are confused about the ending, so let us explain what happened in All of Us Are Dead ending!

After staying far too long after school than usual, the heroes of Hyosan High finally manage to make it out of ground zero for the zombie virus after some heartbreaking sacrifices. The class the show started with has drastically dropped in numbers, and it takes its most significant hit when Chung-san (Harrison Xu) is given the shaft. Tracked down by the bloodthirsty bully Gwi-nam (Yoo In-soo) — a rare victim of the virus who has become a human-zombie hybrid — Chung-san is bitten by his rival, sealing his fate and sparking a final showdown between the two.

Using the long-anticipated fight as a distraction for the rest of his friends to get away, Chung-san takes a hammering from Gwi-nam at the abandoned construction site, dodging nearby zombies like a parkour pro, just as the military sends an airstrike to bomb designated areas. Gwi-nam gets Chung-san’s eye as he’d hoped, but our hero makes sure to take the monster with a mullet with him as both go tumbling down an elevator shaft just as the missile decimates the area. There goes our hero. Watch him as he falls down to the ground floor, never to be seen again.

One lesson to be learned from “All of Us Are Dead” is that while the kids might be all right during this hellish landscape, any teacher or parent associated with them will have a rough time. Daring firefighter dad Nam So-ju (Jeon Bae-soo) makes a tragic case for this when, after fighting his way back out of quarantine and into Hyosan, he finally gets to his daughter and pays the ultimate price. No sooner has he been reunited with On-jo (Victoria Grace) after saving her from the gymnasium does he block off the zombie horde for her and her friends to get away, chewed to pieces while doing so.

What’s even more poignant is that his plan to get his daughter to safety continues after his death, when, shortly after the airstrike, the students find a path thanks to the ribbons he tied around trees on the mountainside. On-jo spots her father’s misplaced torch nearby and knows he was here and that this was part of his plan all along to get them safely(ish) into Yangdong. If there’s a better consideration for Dad of the Year so early into 2022, we don’t want to know about it.

After making it into Yangdong, the team suffers one final loss in the form of Woo-jin (Son Sang-yeon), having put himself between his sister, Ha-ri (Ha Seung-ri), and a pair of zombies. The noble death understandably takes its toll on the badass with a bow, particularly when Woo-jin quickly gets back up in full-blown zombie mode. Unable to strike the fatal blow, the task is instead left to Nam-ra (Cho Yi-hyun) to finish the job.

The task sparks the hambie’s insatiable hunger for human flesh, which she fights against, even when On-jo does the BFF act of offering herself to quench her hunger. Staying in control, Nam-ra accepts that she can’t stay with the group and heads back into the virus-stricken streets of Yangdong, leaving them behind. From there, the group finally makes it to the quarantine zone, where they’re placed under questioning and give the governmental forces what for.

The horrors this group has faced together have led them to do some growing up quicker than most, and they’re not afraid to voice their opinions on it. On-jo’s statement is without a doubt the most striking, making a promise that she “won’t ask adults for anything ever again.” It’s a chilling but totally understandable perspective to have as she stares down the powers that be who abandoned her town and the few survivors in it.

Four months on, the survivors of Hyosan High are still trying quarantine as word of the virus that brings the dead back to life continues to cross the globe. Trying to keep going as best they can, On-jo and co. are the best-dressed refugees you’ve ever seen, but the scars are still present from the traumatic events they went through.

Hope, however, comes in the form of a distant light that On-jo believes is Nam-ra, lighting a fire that they both promised they’d crowd around once all this is over. She shares her theory with Su-hyuk, who spreads the word to the rest that On-jo is planning to go back into the restricted zone to find their friend. Together, they cross the wall and head back to their old school, where Nam-ra is, as On-jo suspected. She reveals that she’s accepted her place in the world, coming to terms with what she is. When her friends ask what she plans to do for the future, she reveals she hopes to help others like her, still dwelling within the abandoned areas. From there, the story of snarling zombie-stricken students ends with Nam-ra leaping off the rooftop into the unknown and hopefully into another season. 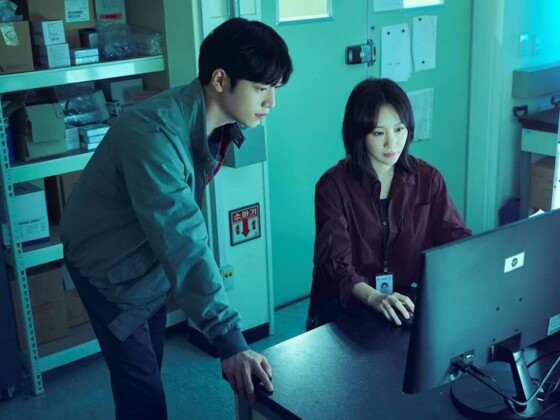 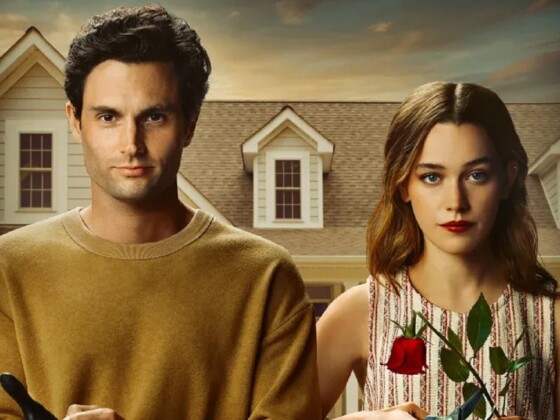 You Season 4: When Will We See More of Joe Goldberg?