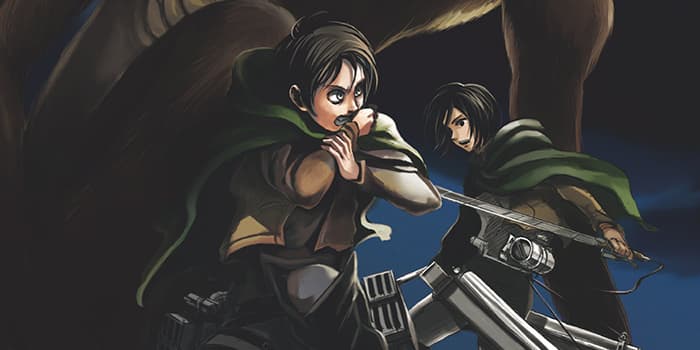 After we reported earlier this month on a leak in which it was mentioned that the Attack on Titan manga will end with the 34th volume, this has now been confirmed in the “Bessatsu Shonen” magazine.

Attack on Titan Manga ends in the first half of 2021

According to the announcement in the latest issue, the 34th and last volume of the manga series is expected to be released in Japan in May or June 2021. It is not yet clear when the last chapter will be published in the magazine, but only about one to two percent of the story that Mangaka Hajime Isayama wants to tell is said to have been open in November.

The anime adaptation currently consists of three completed seasons with a total of 59 episodes produced by WIT Studio. On September 23, 2020, NHK listed the final season on their broadcasting schedule as airing on December 7, 2020. The fourth season, Netflix Thailand and Philippines announced to start regional streaming from December 10 and 11, is produced by MAPPA. 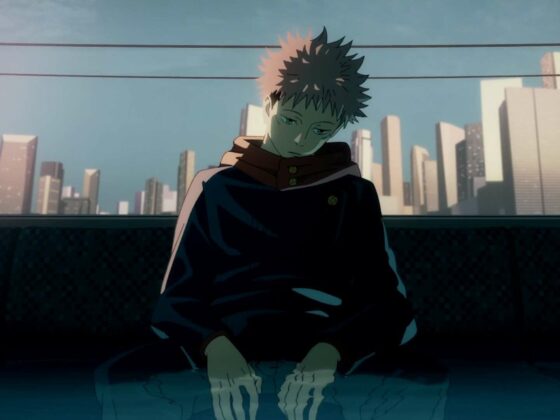 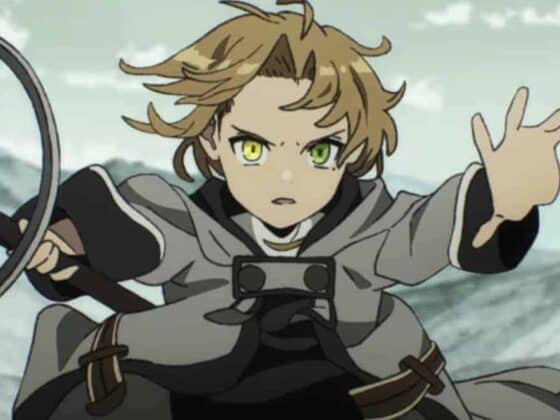