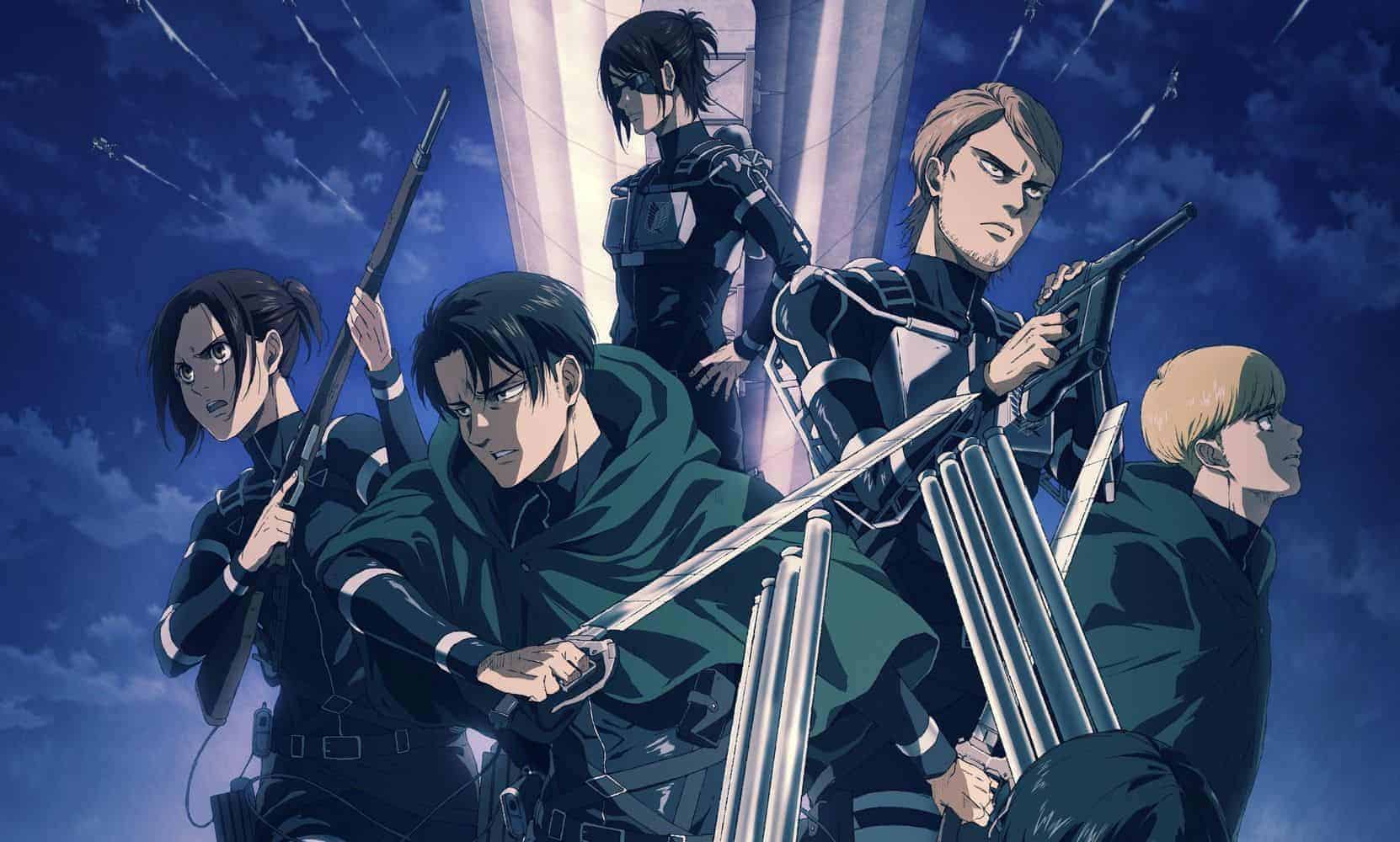 Attack on Titan New Character Designs For The Final Season

The fourth and final season of the series “Attack on Titan” will start on December 6, 2020. As part of the “MAPPA Showcase” some new character designs for the new episodes were released, which you can see below in the article.

The first three seasons of “Attack on Titan” consists of 59 episodes and were produced by WIT Studio. The third season will appear from November with Japanese voice output on DVD and Blu-ray.

In 2000 years, humanity – or what’s left of it – will live behind huge walls. Because the world outside is ruled by giant titans who apparently only have one goal: to eat people! Only the young Eren Jäger does not want to accept this and join the reconnaissance troop to defeat the giants and discover the world. But when one day a titan of enormous proportions looks over the wall, Eren quickly suspects that after a hundred years of peace, his village is facing another catastrophe. 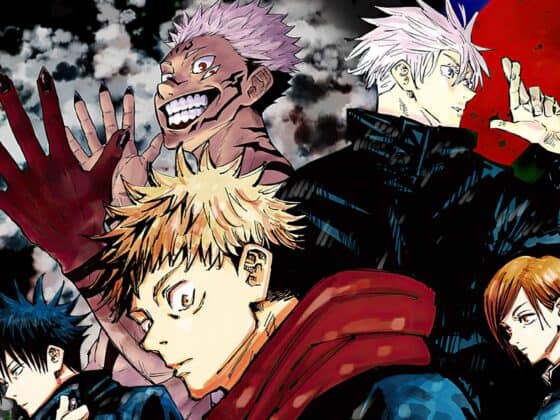 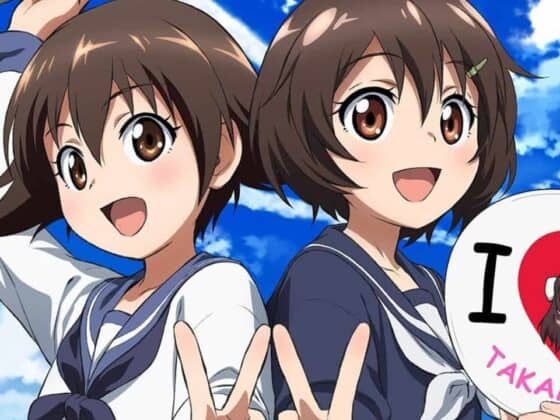