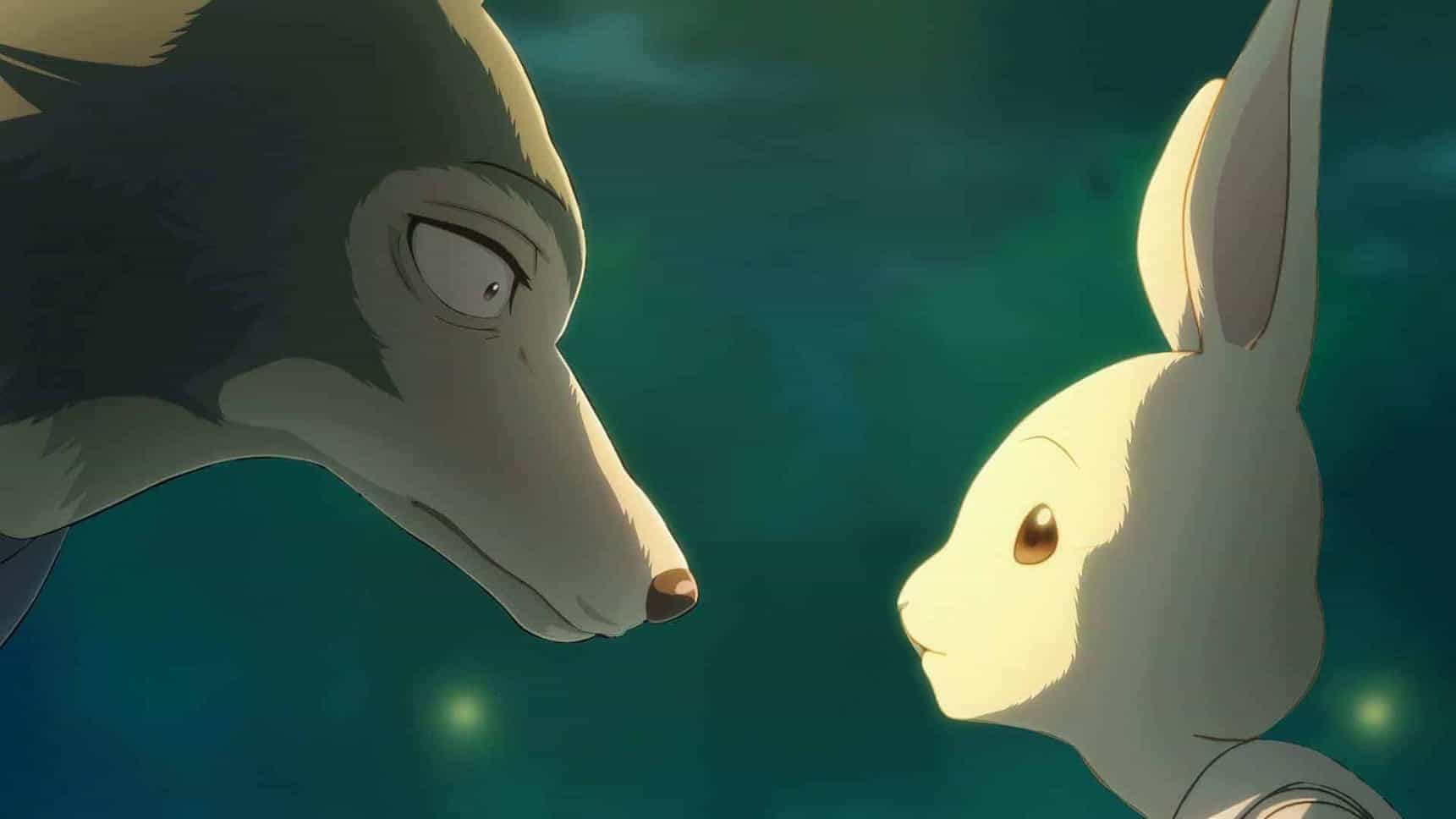 The Japanese CGI studio Orange recently released six new character visuals for the BEASTARS Season 2, which were drawn by animation director Hitomi Miyazaki. You can see the pictures below in the article.

The second season of “BEASTARS” is again being produced in Studio Orange (Dimension W), which has already produced the first season. The start of the new episodes is planned for January 2021 on Japanese television. At a later date, these are to be published worldwide on Netflix.

In the first season, Shinichi Matsumi (Technical Director for “Steamboy”) directed. Nanami Higuchi wrote the script, while Satoru Kousaki composed the music. The twelve episodes aired in Japan in the fall of 2019.

Netflix has been offering the first season on-demand since March 2020 with English and Japanese language versions.

In a world populated by humanoid animals, herbivores and carnivores coexist. For the young people at the Cherryton School, school life is full of hope, romance, distrust and discomfort. Legosi is a wolf who is a member of the theater club. Despite his threatening appearance, he has a very gentle heart. For most of his life he has always been an object of fear and hatred from other animals and is used to this lifestyle. But soon he becomes more involved with his classmates, who have their own share of insecurity, and notices how his life at school is slowly changing. 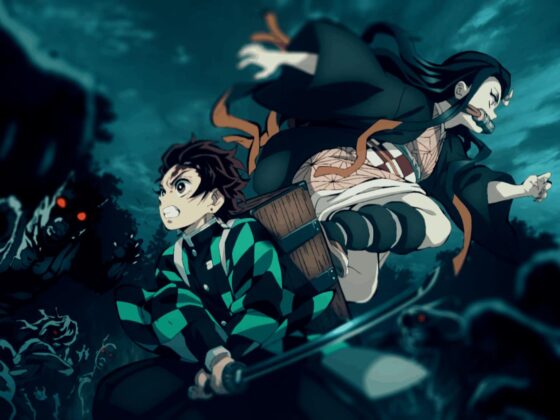 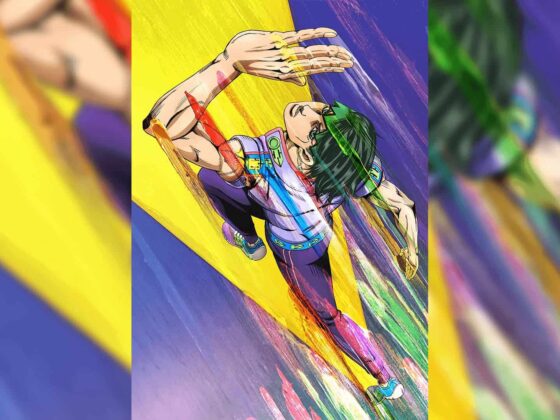