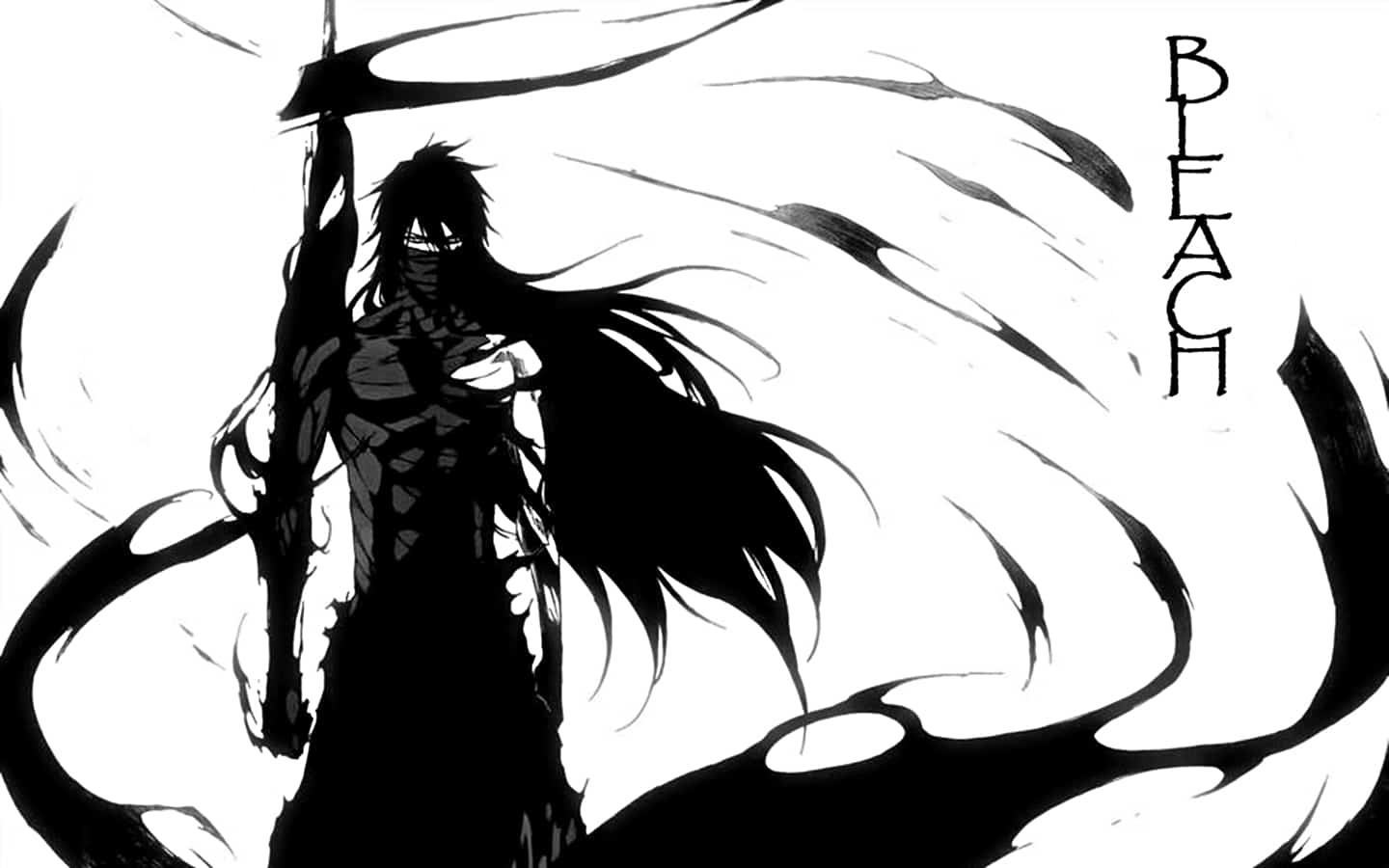 Bleach Anime to Return with The Quincy Blood War arc and will also be shown in animated form for the first time. In 2012, after 366 episodes, studio Pierrot‘s (Akatsuki no Yona, Bleach, Twin Star Exorcists & Black Clover) Bleach anime adaptation came to a screeching halt, Fans had lost all hope that the Bleach anime storyline will never be concluded, but last year on the 20th anniversary of the manga series, the creators announced multiple Bleach projects including a final season.

Already in March 2020 it was confirmed that the anime adaptation of the Shonen manga “Bleach” by Tite Kubo will continue with the “Quincy Blood War” arc. After a long time of silence about the current status of the project, there is now a first sign of life.

Let’s get started with the trailer.

On the official Twitter account of the anime adaptation of “Bleach” it was announced that there will be new details about the continuation of the anime series as part of the “Jump Festa ’22”, which will be held as a hybrid event on December 18 and 19, 2021.

A panel entitled “Super Stage EX BLEACH” is scheduled for December 18, 2021 at 18:00 Japanese time (10:00 in Europe). What information awaits us at the event has so far been left open. We will keep you up to date as usual.

Bleach Season 17 will adapt the Thousand-Year Blood War manga story arc from the creator Tite Kubo’s Bleach manga direct sequel to the original story. Apart from that, there will also be Bleach OVA: “Burn the Witch” based on the manga one-shot and a new museum dedicated to the Bleach franchise. Here are more details on Bleach Season 17 release date, spoilers, anime storyline, and the manga arc.

While we are eagerly waiting for the fan’s favorite Bleach anime to return, it has been revealed by the author of the series that the most anticipated “Thousand Year Blood War Arc” will not be censored. Author, Tite Kubo also confirmed that anime will air at midnight allowing fans to enjoy the rawness of Bleach’s most anticipated upcoming arc.

The news came when a fan asked Tite Kubo:

“In the anime version Bleach, the costume design of some characters Soifon, Yourichi and Harribel were different from the original, what did you think about that?”

To this author (Tite Kubo) replied:

“At that time, there was a rule in the Jump that ‘Only the end of serialization work should be made into late night anime’ but now it is said that it will broadcast at midnight and follow the original. Also, the figures of Harribel of Alpha Omega are based on original”

Why was Bleach Cancelled?

There was no official statement as to why the TV series stopped airing, especially considering it was considered by many at the time as the most famous Shōnen anime of all time. The most prominent theory is simply a drop in “Bleach’s” popularity. Fans cite the drop in sales for the manga as evidence.

Bleach Season 17 release date was set for the first half of 2021. The COVID-19 pandemic might have delayed the plans for Bleach anime but things are now back on track and the production has resumed.

At the time of writing, Bleach has confirmed it will return to screen in October 2022, and that means this coming fall will be stacked for anime fans everywhere! It has been confirmed that Studio is working on adopting the Thousand Year Blood War Arc. The final arc has 200 manga chapters, which will take up to 50 to 70 episodes to be adopted fully.

Bleach Season 17 storyline will adapt the Thousand-Year Blood War manga arc and it shows that Ichigo Hollow has disappeared and there is chaos everywhere. The secret group Wandenreich attacks the Soul society and there is an all-out war between the Quincy and the Shinigami. Ichigo Kurosaki has to undergo super-intense training and save the Soul Society from the Wandenreich.