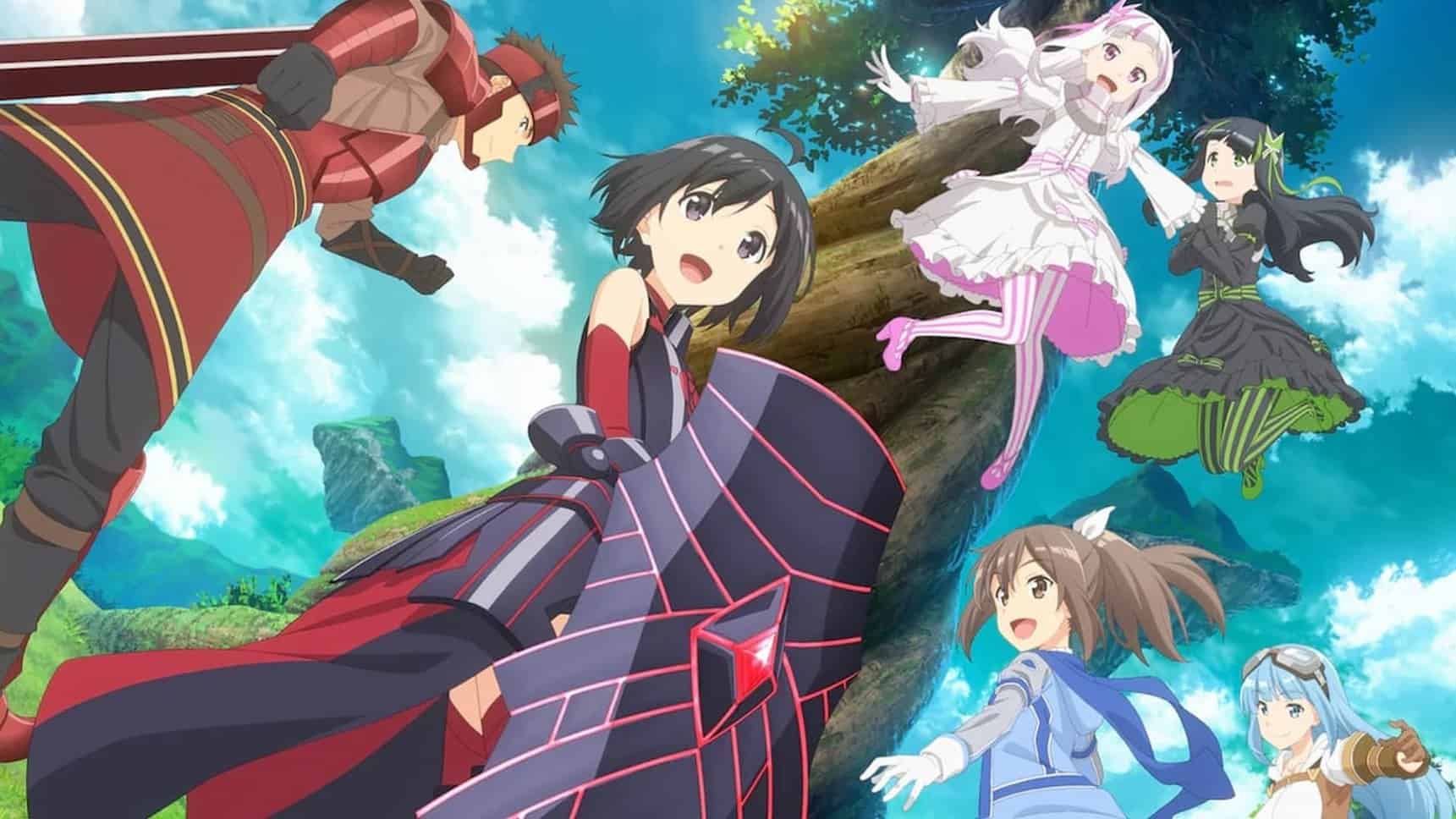 On the official Twitter account of the anime adaptation of “BOFURI: I Don’t Want to Get Hurt, so I’ll Max Out My Defense.” it was announced that there will be a live stream in a few days to celebrate the first anniversary of the anime’s broadcast.

As part of a live stream for the anime adaptation of the light novel BOFURI: I Don’t Want to Get Hurt, so I’ll Max Out My Defense. It was announced that the Bofuri Season 2 will be broadcast on Japanese television in 2022.

Kaede Hondo and Ruriko Noguchi, the Japanese voices of Maple and Sally, have been invited as guests of honor for this event, which will take place on 9 January 2021 at 10:30. The description on YouTube states that there may be “possibly new information about the sequel” as part of the event.

Usually, new details await us at such live events, such as an approximate start date and a first trailer. So far, it is only known that the anime adaptation of “BOFURI” will continue – when this will happen has not yet been revealed.

Bofuri light novel series illustrated by Koin and written by Yuumikan. The LN began serialization as a web novel back in 2016 on the Shōsetsuka ni Narō novel publishing website. The series was later published as tankōbon volumes after being acquired by Fujimi Shobo. Due to its increasing popularity, the story was then picked up for many adaptations, including a manga series and a television anime.

Concrete details about the second season, such as an exact start date, are still pending at this time. It is also unclear whether the aforementioned persons will also participate in the production of the sequel. Given that the sequel won’t start until next year, it’s likely to be some time before we learn more.

A huge number of freshmen come to the popular VRMMORPG “New World Online”! It neutralizes all sorts of attacks and stamps both monsters and players into the ground using a Death Poison skill! Due to her curious fighting style, this player was given the name “Wanderfestung” and “Last Boss”, but in reality, she was just a beginner!

Maple was given a game by her friend Sally and was formally forced to play it. Since she was not at all familiar with the game, she invested all her status points in the VIT value (defense) and initially only defeated pop monsters, who led them around by the nose. Although she was caught by the monsters again and again, she did not suffer any damage. With idiosyncratic comrades at her side, Maple continues to evolve bit by bit. Curtain up for an adventure in which our protagonist is not harmed!