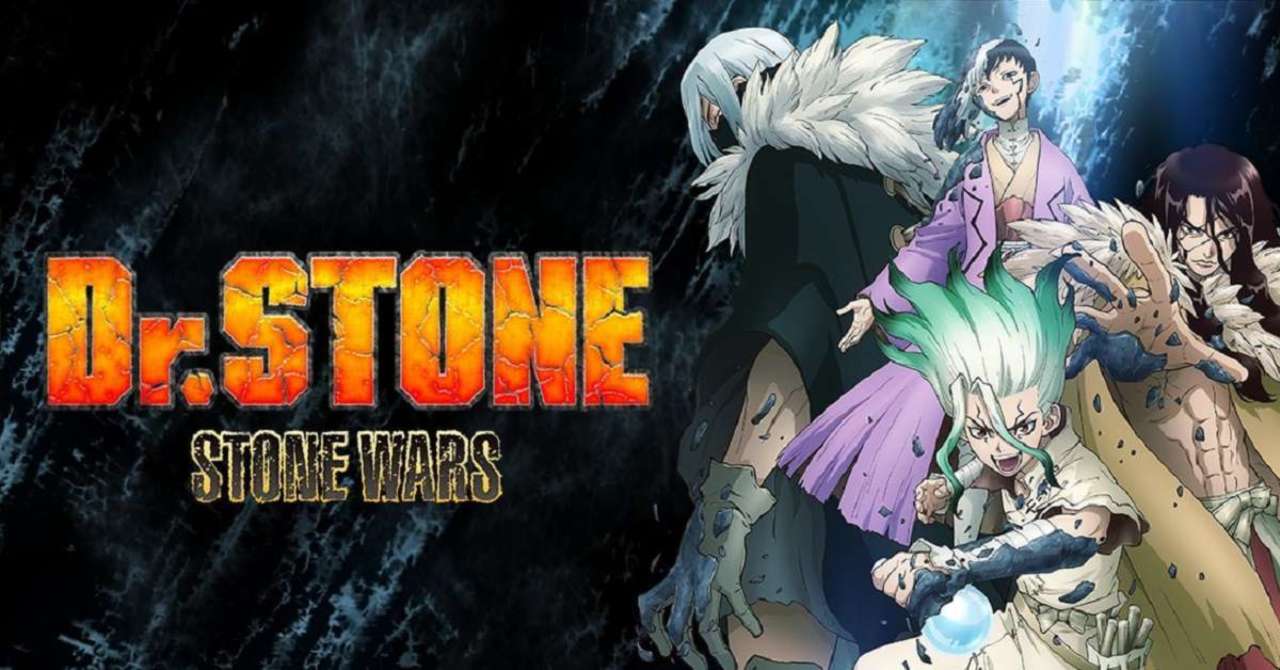 In the latest issue of “Weekly Shonen Jump” magazine, it was announced that the Dr. STONE: Stone Wars of the series “Dr. STONE” will be broadcast on Japanese television from January 14, 2021. A new visual has also been released, which you can find below in the article.

The second season is entitled “Dr. STONE: Stone Wars” and will be simulcast on Crunchyroll from January 2021. The opening song with the title “Rakuen” is contributed by the Japanese rock band Fujifabric, while the ending song “Koe?” Comes from HATENA.

Thousands of years after humanity was petrified by a mysterious phenomenon, the extraordinarily intelligent and science-loving Senku Ishigami awakens from his sleep. With nothing but stones and a collapsed civilization around him, Senku decides to use science to rebuild the world. Together with his muscled childhood friend Taiju Oki, who woke up at the same time, they want to rebuild society from nothing.

More than two million years of scientific history, from the Stone Age to the present, are united in this unprecedented adventure story that is now beginning! 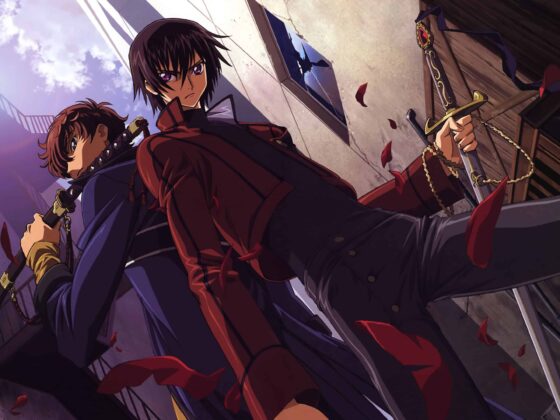 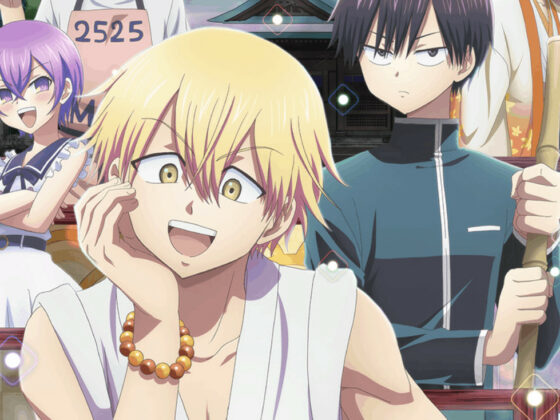