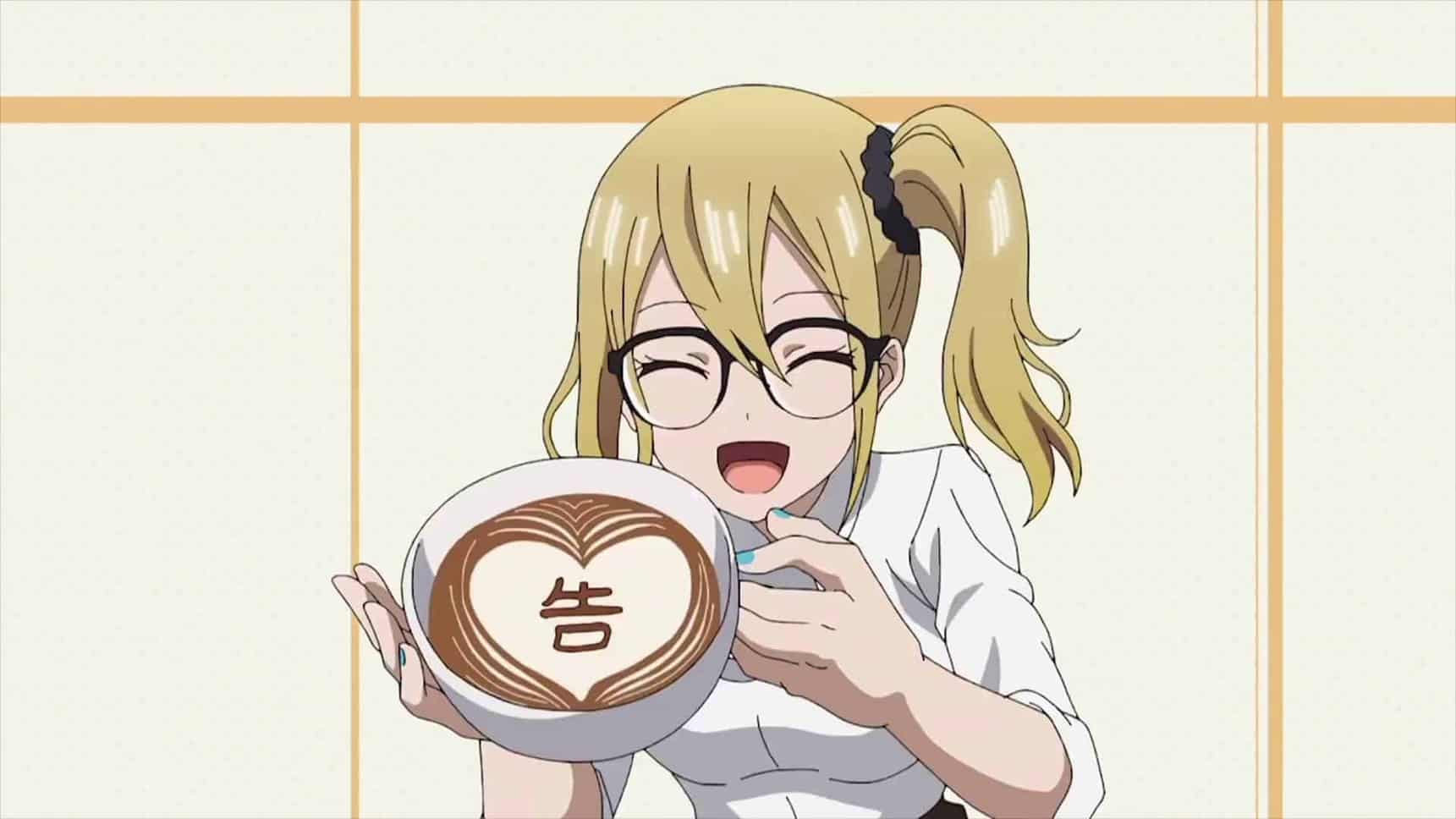 The first two seasons of “Kaguya-sama: Love is War”, each consisting of twelve parts, ran on Japanese television in winter 2019 and spring 2020 and were simulcast in English on Funimation with English subtitles. A third season is currently in the works.

Miyuki Shirogane and Kaguya Shinomiya are known for being both brilliant and powerful, running the famous Shuchiin Academy almost on an equal footing. And everyone thinks they’d make a great couple. Pride and arrogance abound, so the only logical step is to trick the other into starting a date! Who will emerge victorious in this first move psychological war? 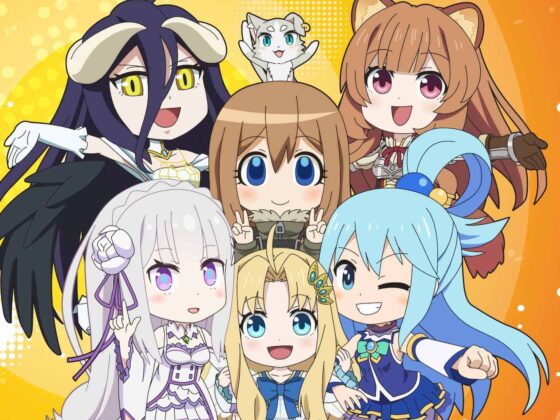 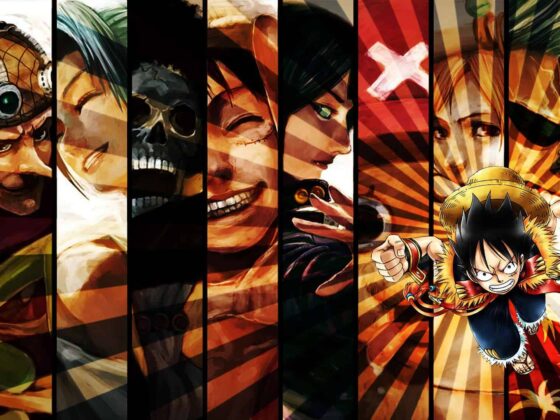