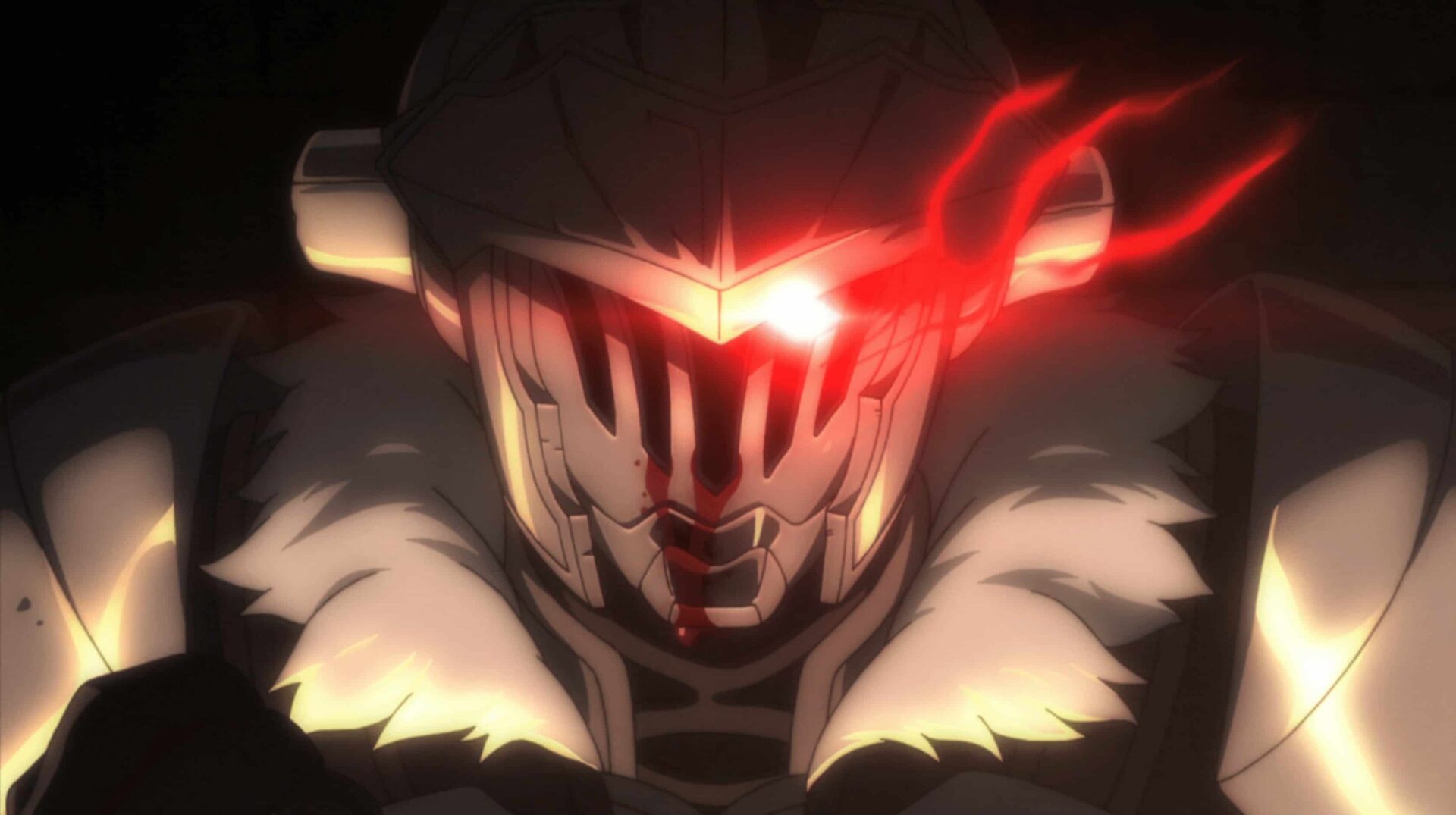 The live-streamed “GA Fes 2021” event announced on Sunday that the television anime of Kumo Kagyu’s Goblin Slayer novel series will have a Goblin Slayer Season 2. The event also debuted a teaser and visual.

Will there be a Goblin Slayer Season 2?

The live-streamed “GA Fes 2021” event announced on Sunday that the television anime of Kumo Kagyu’s Goblin Slayer novel series will have a second season.

The television anime series premiered in Japan in October 2018, and Crunchyroll streamed the first season with subtitles as it aired. Funimation also streamed the series with an English dub. The 12th and final episode of the series had ended with a message stating, “Goblin Slayer will return.”

The universe of Anime is huge and contains a lot of genres. One of those genres is dark fantasy, and the anime “Goblin Slayer” is one of them. Kumo Kagyu writes the series and the illustrations are supported by Noboru Kannatsuki. Following the success of the manga and the animated series, a television adaptation of the manga was undertaken and aired from October 7 to December 30, 2018. Additionally, a Goblin Slayer: Goblin’s Crown animated film was released on February 1, 2020.

The Goblin Slayer Season 2 anime has been confirmed to be in production! The announcement was made during GA FES 2021 on January 31, 2021. Although the show has been renewed for the second season, As of the last update White Fox (The Devil Is a Part Timer Season 2, Arifureta Season 2, Re:Zero Season 3) or any company related to the production of the anime has not officially confirmed the exact release date.

Goblin Slayer Season 1 was announced in early 2018 and released later that year. However, the Goblin Slayer Season 2 was officially confirmed to be in production in January 2021. Comicbook.com estimates that a new season could be out by the end of 2022 or the beginning of 2023, if everything stays on track.

How Many Volumes of Goblin Slayer Are There?

There are currently 13 Goblin Slayer light novel volumes released in Japan. Goblin Slayer also has a manga series that publishes books for teenagers. There is also a prequel manga available for this series.

Goblin Slayer’s light novels are still in progress. The latest volume by author Kumo Kagyu was released in Japan on October 14, 2020. The author wrote three books in 2018, two in 2019. For 2020, there are two new volumes of Goblin Slayer.

How Much Light Novels Does the Anime of Goblin Slayer Cover?

The Goblin Slayer anime which aired in 2018 adapted volumes 1-2 and parts of book 4. Goblin’s Crown’s new movie for Goblin Slayer used the whole of the 5 volume light novel, so there are about nine volumes left to use for a sequel.

Goblin Slayer: is the series’ titular main character. He is an experienced silver-ranked adventurer who only concerns himself with hunting goblins.

Priestess: is the main female protagonist of the Goblin Slayer series. After Goblin Slayer saves her life during her first adventure, she becomes the first member of his party and frequently accompanies him during adventures.

Sword Maiden: formerly known as Female Bishop, is a former gold-ranked adventurer who currently serves as the Temple of Law’s Archbishop of the Supreme God.

Hero: is a young girl who became a platinum-ranked adventurer after defeating the Demon Lord. Along with her party, she battles the Demon Lord’s forces and other powerful threats.

Cow Girl: is the childhood friend of Goblin Slayer and a farmhand on her uncle’s farm. Her uncle took her in on his farm after her family was massacred by goblins during her childhood.

Where To Watch Goblin Slayer

Goblin Slayer revolves around a magical world where adventurers make a living by completing tasks and contracts. The jobs they do are often dangerous and don’t always go well. Among these adventurers, a young priestess takes on a contract that goes horribly south. Her group is attacked by goblins and everyone except her is killed. Lucky for her, an experienced adventurer dedicated to killing goblins arrives and rescues her.

The man calls himself the goblin slayer. However, the Goblin Slayer Season 2 is expected to continue along the same lines as the manga and reveal plenty of surprises along the way. We will also be shown the highly anticipated characters like the Dark Elf and the Goblin King. We can continue to follow the adventures of the Goblin Slayer as he continues to get rid of the goblins. 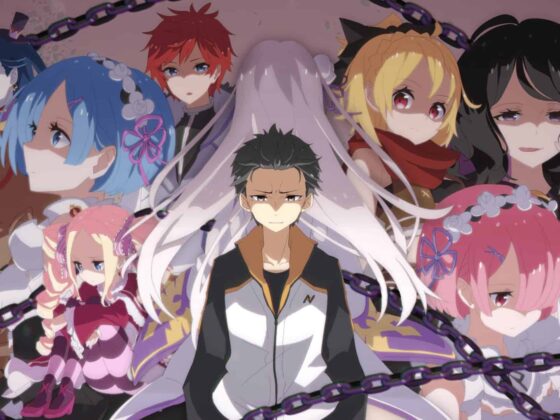