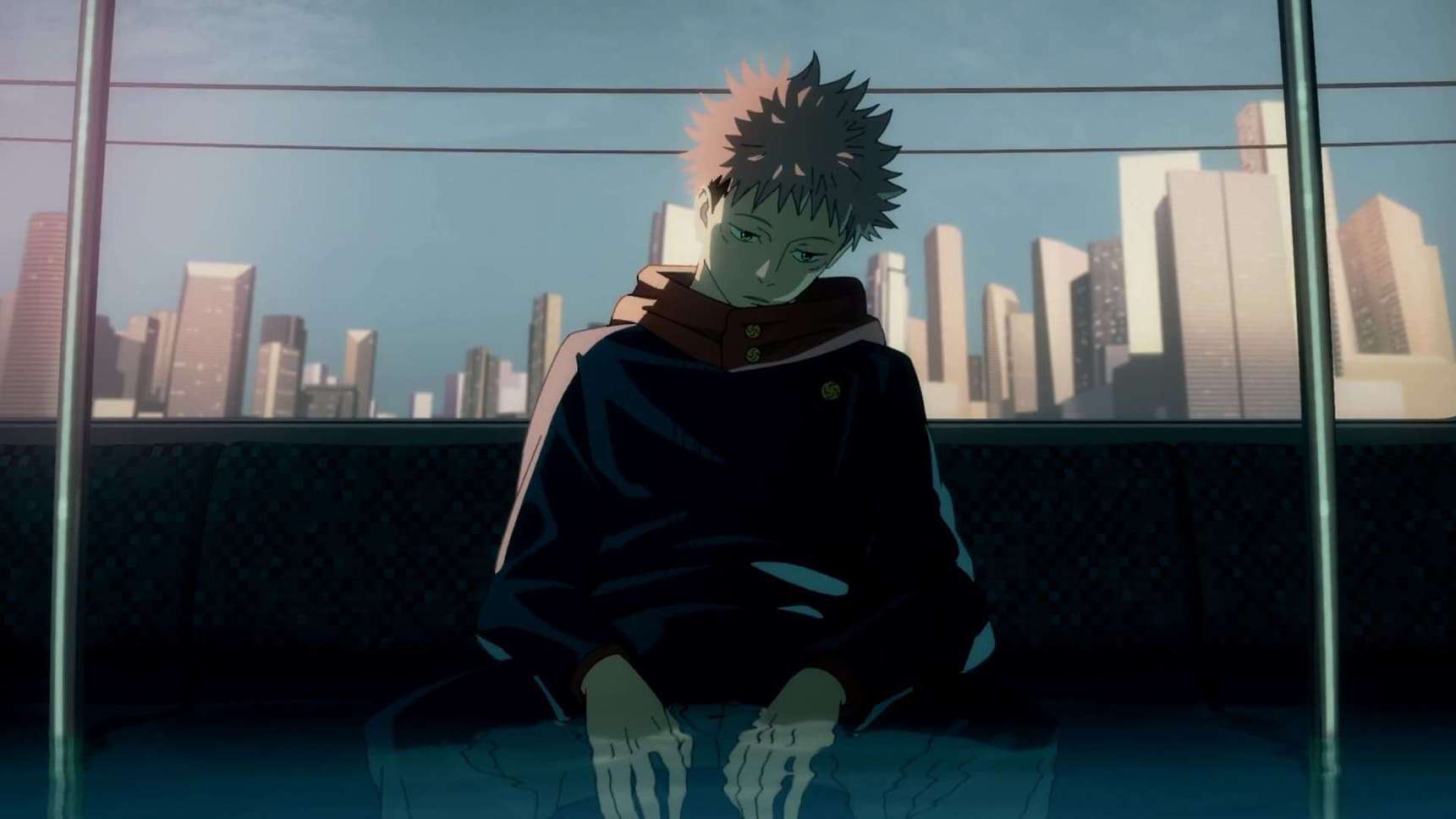 On the official Twitter account of the anime adaptation of “Jujutsu Kaisen”, it was announced 25th that the 14th episode will not air until January 15, 2021. Thus, the series takes a two-week New Year’s break.

The new opening song, which will be used from January 2021, is titled “VIVID VICE” and comes from the group Who-ya Extended. The new ending song entitled “give it back” is contributed by the rock band Cö shu Nie.

The 24-part series started on 2 October 2020 at Crunchyroll with English subtitles in simulcast and will also be available with English voice-overs from January 5, 2021. The streaming provider releases a new episode every Friday. 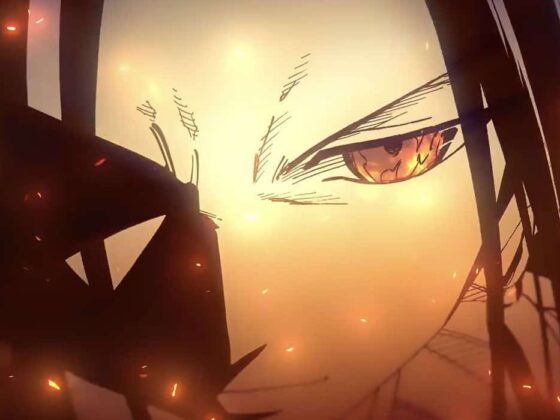 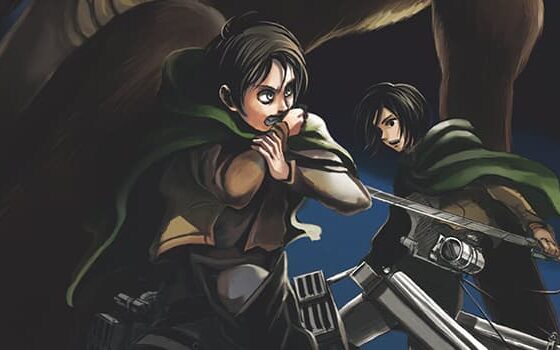