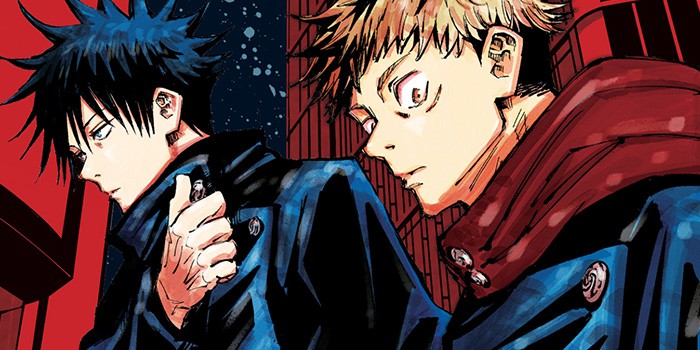 The Herndon Police Department in Virginia recently announced in a criminal report that 33-year-old Stefan Koza, a translator of the manga “Jujutsu Kaisen”, was arrested on December 7, 2020, for possession and distribution of child pornography.

Koza is accused of five counts of possession and five counts of distributing child pornography. The Herndon Police Department made the arrest as part of a joint investigation with the Internet Crimes Against Children (ICAC). The hearing is scheduled for 3 March 2021.

Most recently, Koza worked as a translator for the English version of “Jujutsu Kaisen“, which can be read in this country on MANGA Plus. Previously, he translated other “Shonen Jump” manga such as “We Never Learn”, “Ghost Reaper Girl” and “Tokyo Shinobi Squad”.

The manga series “Jujutsu Kaisen” was written by Gege Akutami and has been published in the “Weekly Shounen Jump” magazine since March 2018. Shueisha has so far published 14 volumes in Japanese trade. 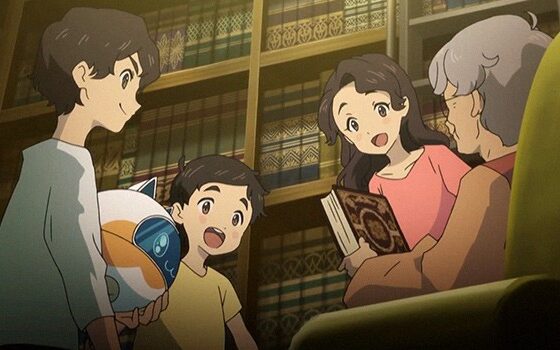 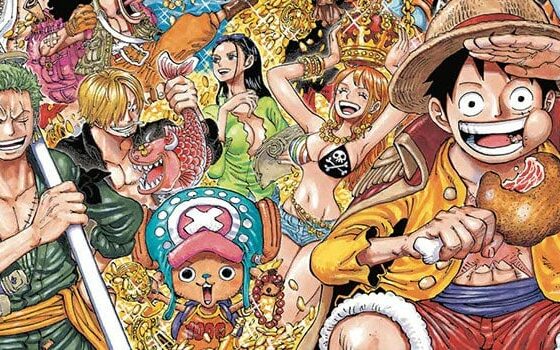 One Piece: Message By Eiichiro Oda On Chapter 1,000