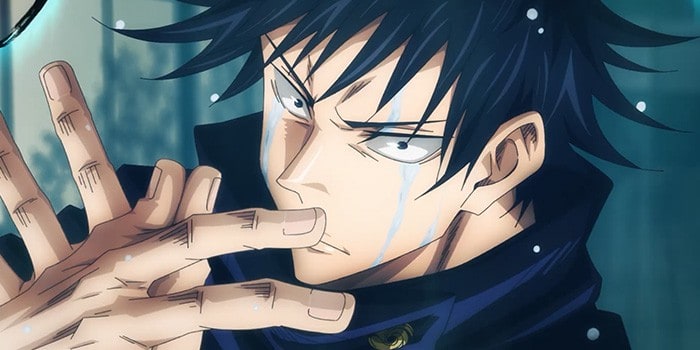 Jujutsu Kaisen: New Trailer For The Second Half

No new episode of “Jujutsu Kaisen” is shown on Japanese television, but the creators of the series do not let the fans down. With a new trailer, you can find below you get a taste of the second half.

Anime will Continue Next Week

“Jujutsu Kaisen” continues on January 15, 2021 with Episode 14. Fittingly, “VIVID VICE” by Who-ya Extended also includes a new opening song, from which you can already get a small taste in the video. The new ending “give it back” is sung by the rock band Cö shu Nie.

Studio MAPPA (‘Chainsaw Man, Attack on Titan, Kakegurui, Jujutsu Kaisen, Zombieland Saga & The Idaten Deities Know Only Peace‘) continues to be responsible for the production of the anime. The film is directed by Sunghoo Park (“The God of High School”), while Hiroshi Seko writes the script and Tadashi Hiramatsu contributes the character design. The music is composed by Hiroaki Tsutsumi, Yoshimasa Terui, and Arisa Okehazama.

The 24-part series started on October 2, 2020, with English subtitles at Crunchyroll in Simulcast. Since the end of November 2020, the streaming service has been offering the anime with English dubbing, which will also be continued weekly with a new episode. 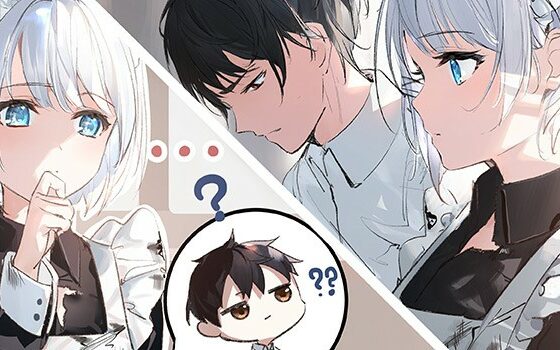 The Detective Is Already Dead Announcement 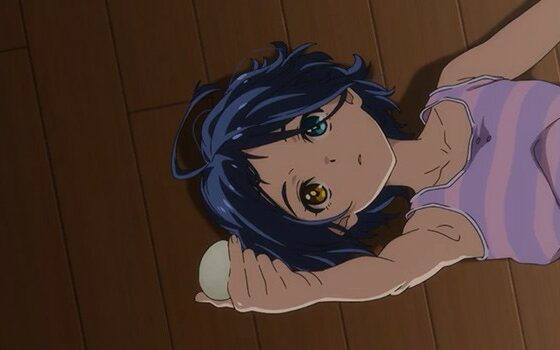