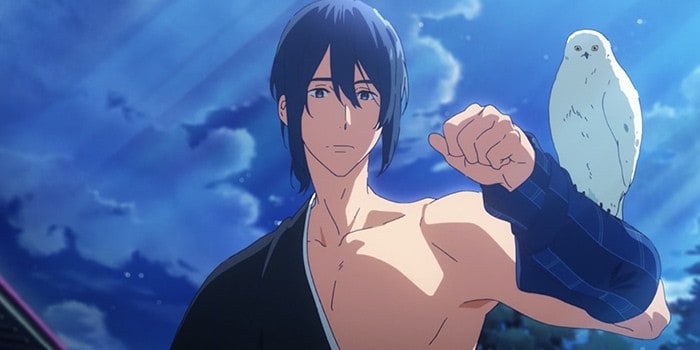 Meanwhile, the arson attack on Kyoto Animation, in which 36 people died, has been almost 18 months ago. As part of the investigation, the accused suspect is now said to have given the specific motive for the crime, as Kyoto Shimbun reported a few days ago.

Shortly after his arrest, Shinji Aoba claimed that Kyoto Animation had stolen an idea he sent to the studio as part of a competition. Although the studio confirmed that it had received a submission from Aoba, it was excluded from the award in the first round and bears no resemblance to the works of Kyoto Animation.

According to Kyoto Shimbun, Aoba is now said to have told investigators that this is a scene from the fifth episode of “Tsurune,” in which the characters buy almost expired meat because they want to eat it in the evening, and one character praises the other for his thriftiness. The broadcast was on November 18, 2018, exactly eight months before the arson attack.

“Tsurune” is not a cooking series, however, but revolves around a group of guys who belong to an archery club. The corresponding scene is so generic that it could also be taken from numerous other anime. In fact, it is not uncommon in Japan for food to be offered reduced shortly before the expiry date.

Aoba confessed during the investigation that he wanted to kill as many people as possible. He has been in police custody since his release from the hospital. On 16 December 2020, he was formally charged with murder, attempted murder, arson, burglary, and violation of the Firearms and Swords Control Act. 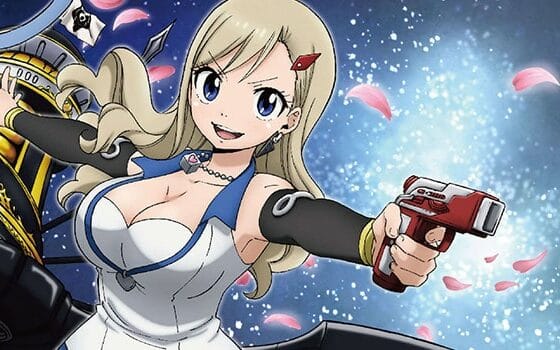 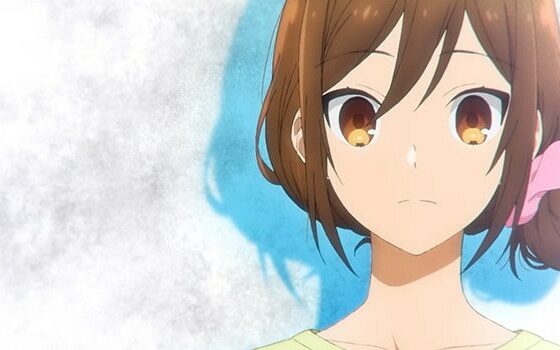