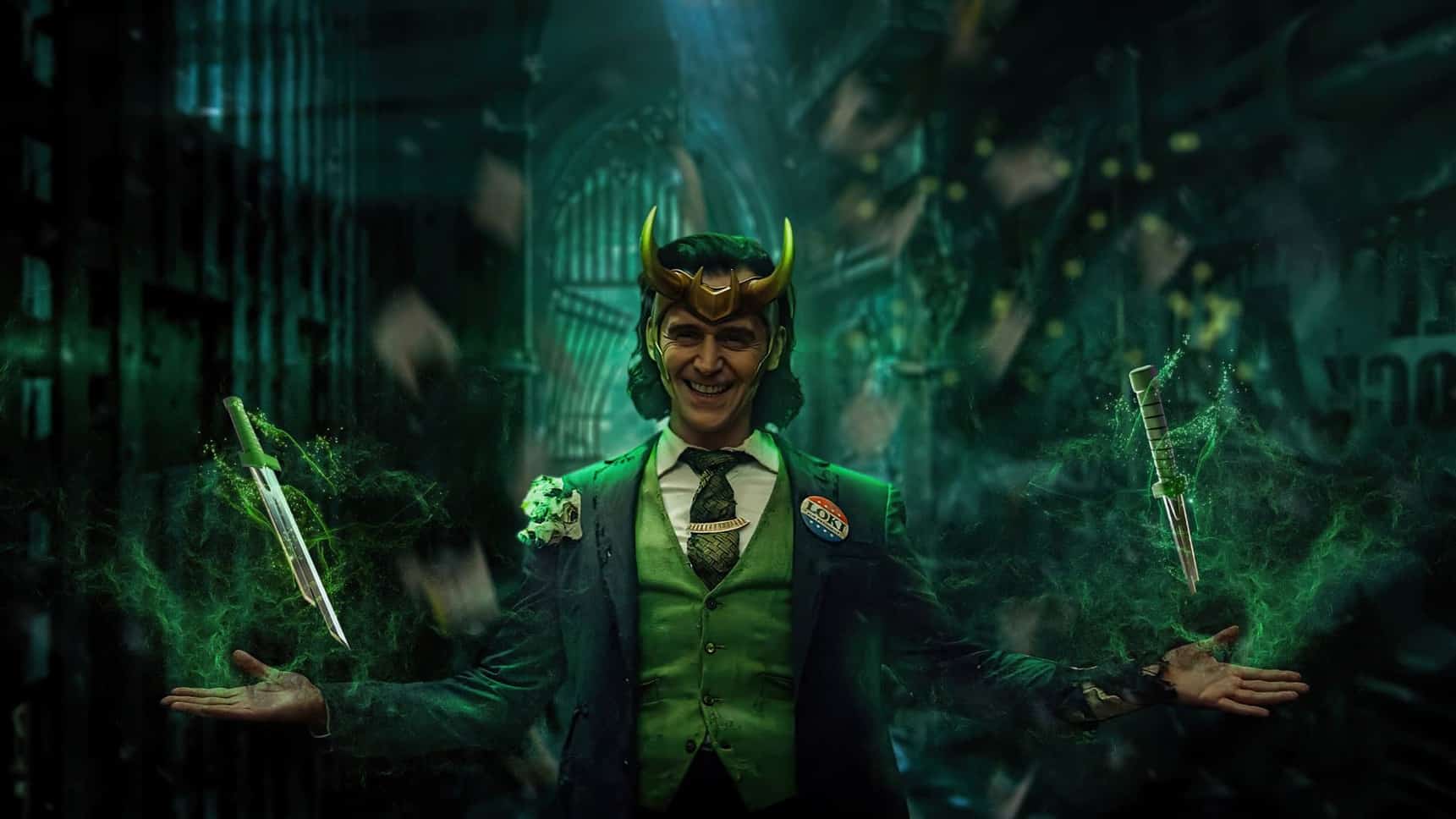 Loki Season 2 Officially Confirmed: Everything we know about the sequel

After conquering the big screen with more than 20 feature films, the Marvel Cinematic Universe has turned to the small screen with series like WandaVision, Falcon and the Winter Soldier, and Loki. WandaVision and Falcon and the Winter Soldier both arrived as mini-series, telling their stories in a single batch of episodes before being repeated in the main films. But is this the case for the god of malice? Will Loki return to Disney+ for Season 2?

Warning: spoilers for episodes 1 to 5 of Loki.

Will there be Loki Season 2?

Season 2 of Loki has been officially announced by Marvel and Disney, in a post-credits scene attached to Loki season 1 episode 6, Disney+ and Marvel Studios revealed that Tom Hiddleston’s God of Mischief will return for a second season. Also, there were reports dating back as early as November 2020 suggest that a second season is in development.

According to CBR, the production of Loki Season 2 is scheduled for January 2022, while Deadline has also revealed that Loki creator Michael Waldron will be at the helm of “some episodes” for Loki’s second season.

No official information about the release of Season 2 has yet been revealed, but if the January 2022 date for the start of production is maintained, it would suggest a potential release date in early 2023, taking into account the shooting and post-production time.

At the time of writing, the season 1 finale of Loki hasn’t aired yet, so what happens in Episode 6 could affect our current prediction, but based on what we’ve seen so far, here’s what we think might happen.

After the nexus events and the creation of a multiverse announced in Episode 1 by Miss Minutes, we believe that the first season of Loki will end with a nexus event so important that it will cause the opening of a new multiverse.

This would be the perfect springboard to move on to the upcoming MCU Phase 4 movies, which includes the arrival of the Eternals to face a new threat more dangerous than Thanos, the crossover of Spider-Man: No Way Home with the Spider-Man of Tobey Maguire and Andrew Garfield and Doctor Strange in the Multiverse of Madness.

While Loki Season 1 could put all this in place, Season 2 could follow it by continuing Loki and Sylvie’s story in the MCU’s multiverse, causing endless amounts of mischief as it goes along, potentially across a myriad of timelines. 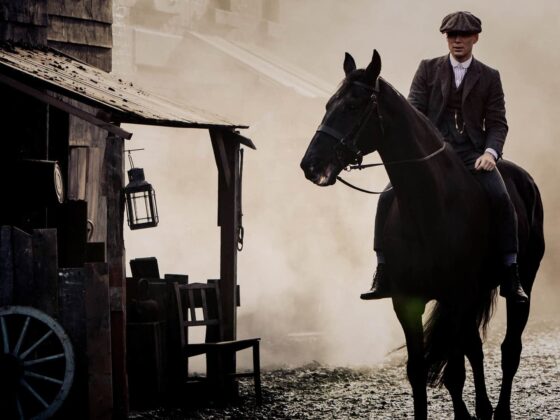 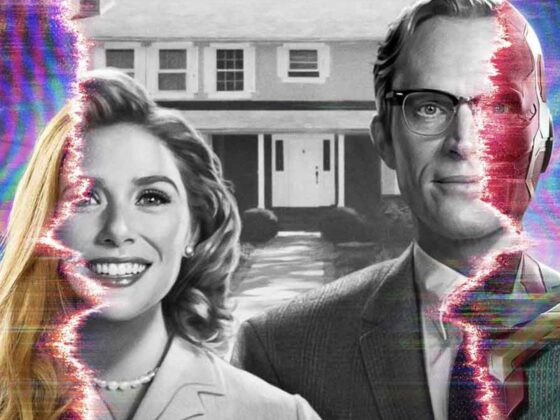