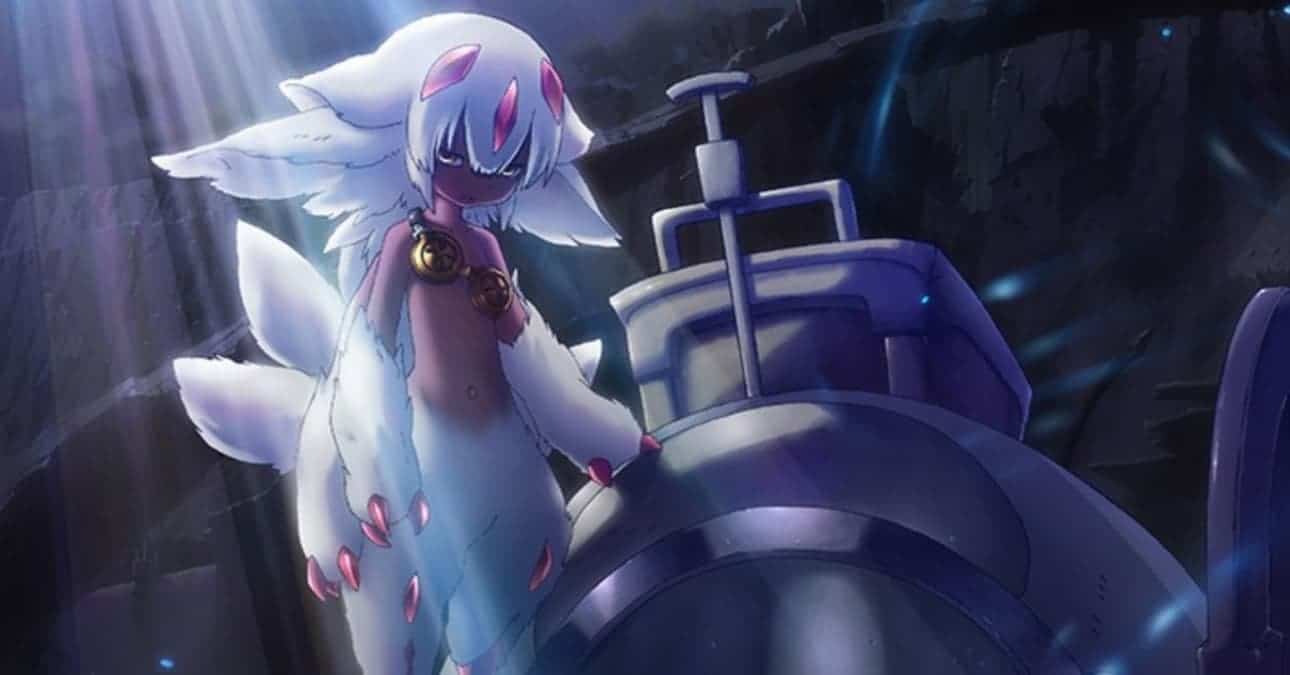 Made in Abyss season 2 announced with its very first poster! Made in Abyss The first season of TV anime aired in 2017. In 2019, two theatrical versions were released, and in 2020, the new theatrical anime “Made in Abyss: The Dawn of the Deep Soul” was released. In addition to this announcement, we also see teaser visuals of “The Sun Blazes Upon the Golden City”.

Made In Abyss Season 2 Release Date

The Made In Abyss Season 2 release date has been confirmed for 2022. There is no confirmed release date yet beyond the ballpark of an entire year, but we do know the title will be “Made in Abyss: The Golden Town of the Relentless Day.”

In addition, it’s worth taking a look at the BD/DVD sales of the Made in Abyss franchise. For instance, 4,911 items of Made in Abyss Blu-ray BOX 1 were sold between October 23 and 29, 2017. As a result, we conclude that the franchise is commercially successful. It’s clear that the Kinema Citrus studio wants to make Made In Abyss Season 2.

The sequel film “Made in Abyss: Souls of Darkness” was released in Japanese cinemas in January 2020. Reached American theatres until August 2020. The sequel film became an instant hit and ended up a box-office success. As per its IMDb page, the Made In Abyss movie has a Cumulative Worldwide Gross of about $4,971,635. Most importantly, the film left a hint about another sequel when it ended.

The sequel to the original anime “Made in Abyss” will be the second season of TV anime. It will be broadcast in 2022 under the title of “Made in Abyss: The Sun Blazes Upon the Golden City”. A concrete start date is still pending. You can check out the first poster for the new season below.

On the official Twitter account of the anime adaptation of Made in Abyss a first trailer for the upcoming second season was released, which you can watch below.

The reveal of the Made In Abyss Season 2 and first poster does not come with very many details about its production. So the staff, cast, and more are still a mystery as of this writing along with its potential release date outside of the vague 2022 window. What the title and poster do confirm, that this takes place after the events of the Dawn of the Deep Soul feature film.

Made In Abyss Season 2 Visual

The anime adaptation of “Made in Abyss” (Official website) began in the summer of 2017 with a 13-part first season, which was directed by Masayuki Kojima (“Monster”) in the studio Kinema Citrus (Shield Hero Season 2, Black Bullet Season 2) and was combined in January 2019 in two compilation films.

Made In Abyss Season 2 Trailer

Characters, Cast & Staff of Made In Abyss Season 2

Riko: is a 12-year-old orphan from the town at the edge of the Abyss, Orth. She is the only child of the White Whistle Lyza, the Annihilator. When she was two, her mother began her last dive to the bottom of the Abyss, and since her father, Torka, had died before she was even born, she was left under the care of the Belchero Orphanage.

Reg: is a robotic being who appears to be a little boy. His actual age, origins and even name are unknown because he cannot recall anything about his life before his encounter with Riko. He is named after a dog Riko used to have.

Ozen “The Immovable”: is a legendary White Whistle Delver who has made outstanding discoveries of the Abyss and retrieved numerous Artifacts of incredible value. Even among her fellow White Whistles, Ozen is renowned for her incredible physical strength. She is a mysterious person, shrouded by countless rumors that are absurd, but hard to refute.

Nanachi: is a Narehate; a person who survived the 6th layer’s Curse of the Abyss and was left deformed as a result, but, unlike most other Narehate, still retained a sound mind. Possessing vast knowledge of the Abyss – its ecosystem, vegetation and even the use of the medicines, Nanachi is currently a part of Riko’s party, assisting her in reaching the bottom of the Abyss. Their gender is ambiguous.

Prushka: is the adoptive daughter of the White Whistle Delver Bondrewd. She was born in the Abyss and, as such, has never been to the surface.

Bondrewd “The Novel”: also known as “The Lord of Dawn”, “The Sovereign of Dawn”, is a legendary White Whistle Delver who has made many great discoveries about the secrets of the Abyss. A researcher fascinated by the Abyss, he has often resorted to illegal and morally questionable means in order to get funds for and conduct his research, including selling Artifacts and information from the depths illicitly, developing dangerous drugs, and even experimenting on living humans.

Faputa: is the last child born from Irumyuui and is referred to as “Princess of the Narehate” by the inhabitants of the Narehate Village Ilblu within the inviolable 6th layer of the Abyss.

Where To Watch Made In Abyss

Watch Made In Abyss on:

Made In Abyss Action

The underground cave system called Abyss is the last largely unexplored place in the world. No one knows how deep the gigantic abyss, inhabited by wondrous creatures, and where there are countless mysterious relics. In the town of Orth on the edge of the abyss lives the little orphan girl Riko. She has always dreamed of following in her mother’s footsteps and exploring the secrets of the cave system as a Cave Raider.

One day, on an expedition to the top level of the Abyss, she meets a little boy with mechanical arms who helps her out of the clamp and turns out to be a robot. Together, they embark on an adventurous journey to get to the bottom of the mythical mysteries 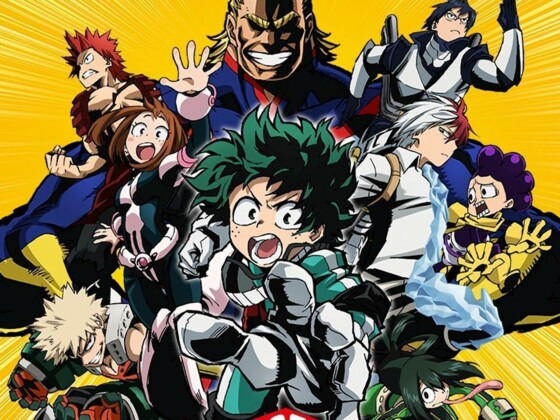