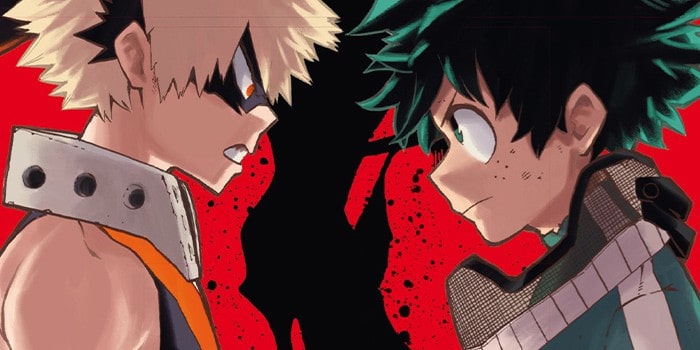 The Japanese publisher Shueisha recently announced that 30 million copies of the manga series “My Hero Academia” are now in circulation in Japan. At the end of August 2020, the circulation was still 28 million copies.

Manga Has Been Released Since 2014

“My Hero Academia” comes from the pen of Kohei Horikoshi, who launched the manga in July 2014 in the “Weekly Shonen Jump” magazine. Shueisha has published 29 volumes in Japan. In this country, the series is available from Carlsen Manga.

A fifth season, which starts in March 2021, and My Hero Academia Movie 3, which will be released in the summer of 2021, are currently in the works.

Izuku is normal. In a world where the majority of people are born with superhuman abilities, he, unfortunately, has no innate “specialty” at all. Nevertheless, he wants to become a superhero and save other people – like his great idol “All Might” the most powerful of all superheroes. Izuku is lucky: All Might takes him under his wing and makes Izuku fit for the super-heavy entrance exam at the elite Hero Academy. 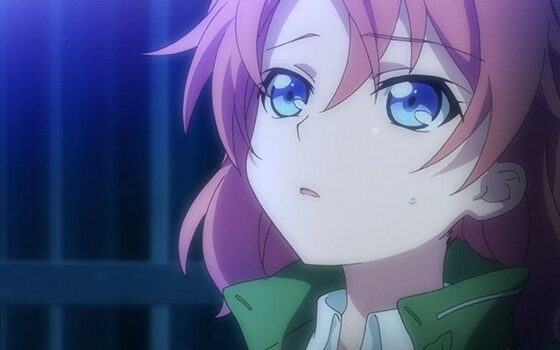 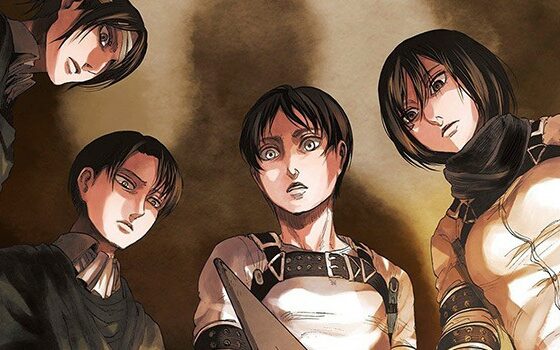 Attack on Titan: Date For The Last Manga Chapter