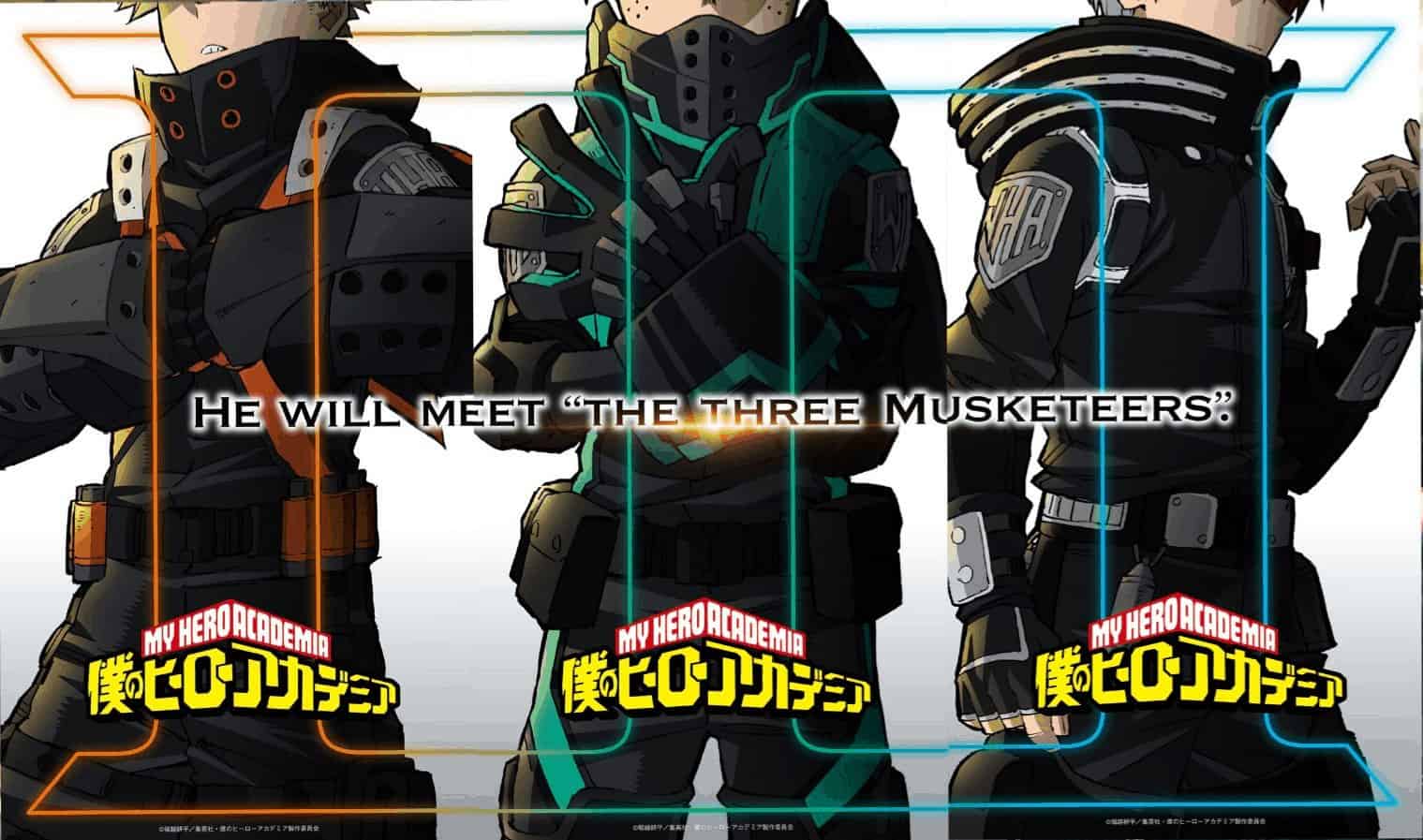 On the website of the anime adaptation of “My Hero Academia”, it was announced that the third film is titled “My Hero Academia THE MOVIE: World Heroes’ Mission” and tells an original story.

In “My Hero Academia THE MOVIE: World Heroes’ Mission”, Kohei Horikoshi, author and illustrator of the original manga series, acts as Chief Supervisor. Kenji Nagasaki (“My Hero Academia“) takes over again in the studio Bones, while Yousuke Kuroda writes the script again. Character designer Yoshihiko Umakoshi and composer Yuuki Hayashi are also back.

The first teaser video you can find below reveals that Deku will be wanted by the authorities for mass murder. In addition, the film shows an incident that affects the whole world: “The time limit to the world destruction crisis is two hours.”

The appearance of “quirks,” newly discovered super powers, has been steadily increasing over the years, with 80 percent of humanity possessing various abilities from manipulation of elements to shapeshifting. This leaves the remainder of the world completely powerless, and Izuku Midoriya is one such individual.

Since he was a child, the ambitious middle schooler has wanted nothing more than to be a hero. Izuku’s unfair fate leaves him admiring heroes and taking notes on them whenever he can. But it seems that his persistence has borne some fruit: Izuku meets the number one hero and his personal idol, All Might. All Might’s quirk is a unique ability that can be inherited, and he has chosen Izuku to be his successor!

Enduring many months of grueling training, Izuku enrolls in UA High, a prestigious high school famous for its excellent hero training program, and this year’s freshmen look especially promising. With his bizarre but talented classmates and the looming threat of a villainous organization, Izuku will soon learn what it really means to be a hero. 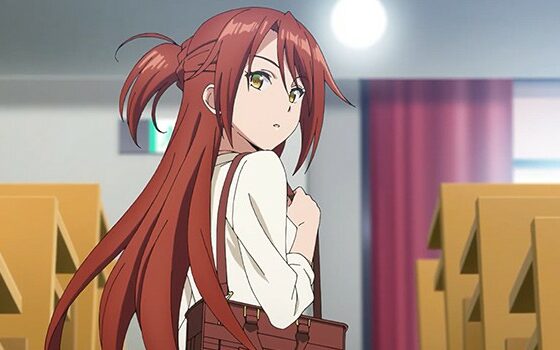 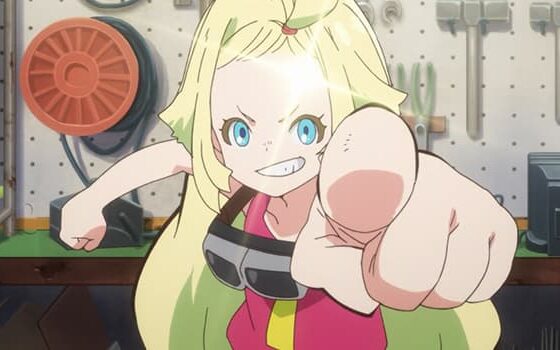