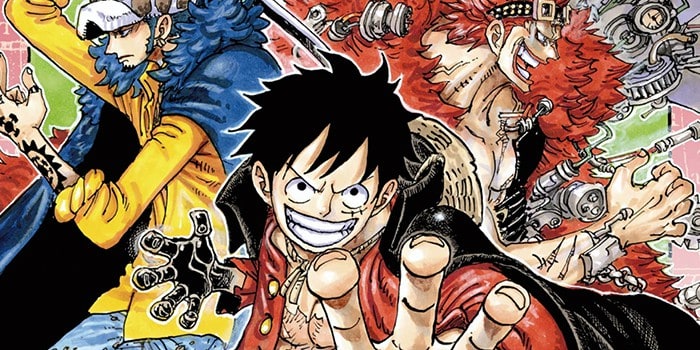 One Piece Editor Talks About Theories And Manga Ending

A few days ago, Yuuji Iwasaki, the current editor of the “One Piece” manga, was a guest on a Japanese television show. In it, among other things, he commented on some popular fan theories and also spoke about the end of the manga.

Theories So Far All Wrong

Iwasaki explained that he has looked at many different theories about the end of the story. However, none of this has yet been correct. He himself could judge this well, because on his birthday he learned how Luffy’s adventure will end. It is unclear, however, whether he is referring only to theories from Japanese fans or whether he has also seen them from overseas.

In addition, the conversation briefly discussed the logo of “One Piece”. Mangaka Eiichiro Oda did not design this himself, but a specialist designer. In the case of the “jump” manga, it is not uncommon for this work to be given up.

Iwasaki later responded to the rumour that the manga would consist of a total of 120 volumes. This is the result of a statement by Oda, who had said at the time of the publication of Volume 60 that half of the story was told. According to the editor, it is not yet clear how many volumes of the manga will count in the end. However, he confirmed that the series is approaching its finale.

At the end of the TV show, Iwasaki offered some quirky insights. He said the theory that Oda had his own ATM in his house was wrong. In addition, there is a drawing made of mangaka in the offices, on which a fish and the words “I always watch” can be seen. You can see the picture below.

“One Piece” has been published in the “Weekly Shonen Jump” magazine since July 1997. The latest chapters will be published every Sunday at 16:00 with English texts on MANGA Plus. 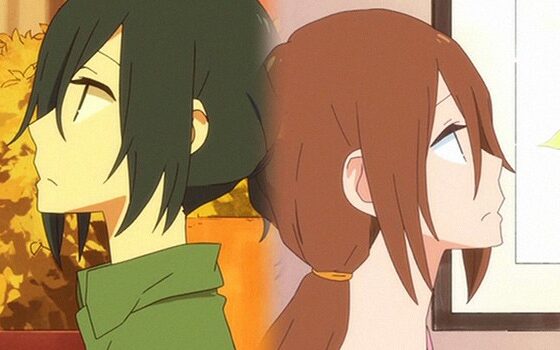 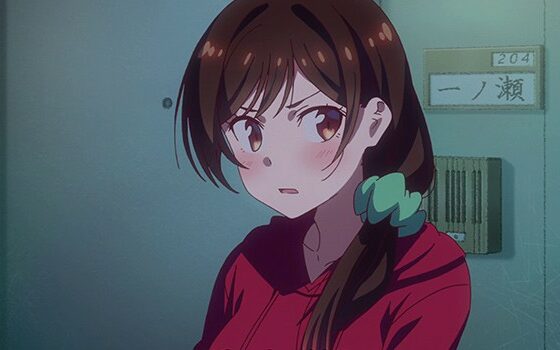 MyAnimeList: The Most Popular Anime Series In 2020