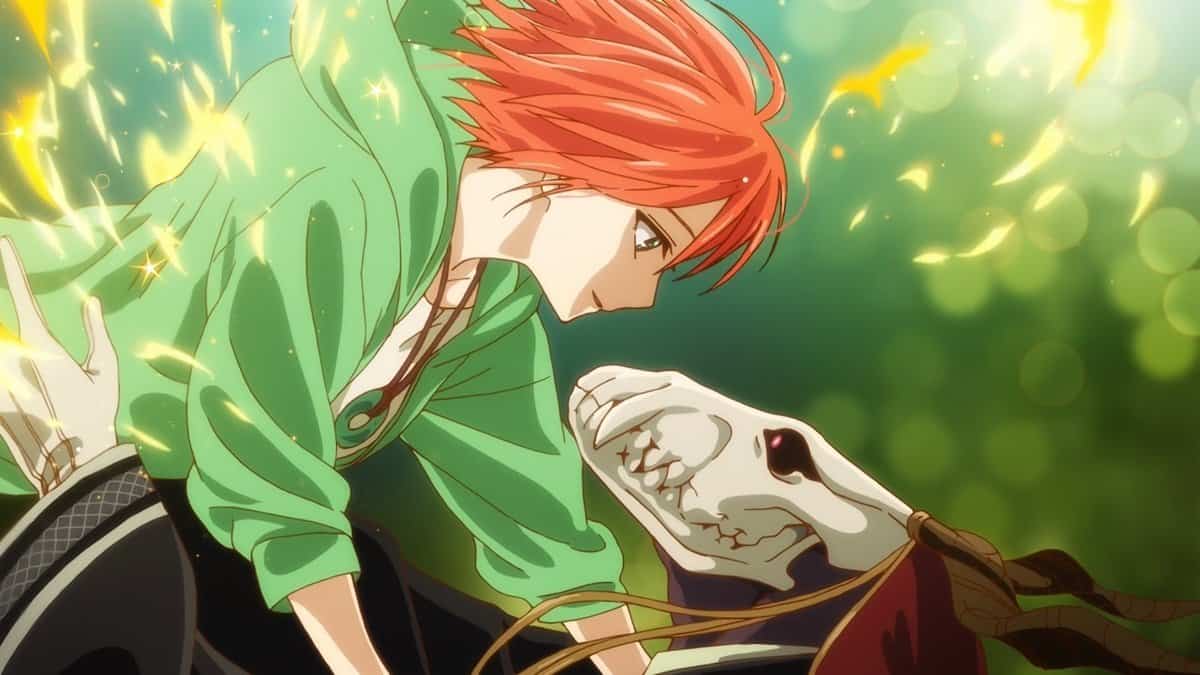 The Ancient Magus’ Bride, or also known by its Japanese title, Mahoutsukai no Yome, is a fantasy anime that was released in 2017. The production is done by Wit Studio, the same studio who did the animation of the Seraph of the End series, and the first 3 seasons and also the movies and OVAs for the Attack on Titan series. The series aired on Japanese television from October 8, 2017 until March 25, 2018 and is licensed by Funimation. After its initial release, many have now been questioning when will they see The Ancient Magus Bride Season 2?

Before the release of the main season, a 3-episode OVA was released the previous year in 2016. It is titled The Ancient Magus’ Bride: Those Awaiting a Star, and it tells the story of Chise’s childhood before she met Elias. As a promotion for the anime, the twitter account for Mahoutsukai no Yome released parody shorts in the form of 30-second episodes every week. These shorts are titled MahoYome.

The story of The Ancient Magus’ Bride is adapted from a manga with the same title, which is written and illustrated by Kore Yamazaki. The manga began its publication in Mag Garden’s Monthly Comic Blade in November 2013. There are currently 16 published volumes in total and the story is still ongoing. A short ONA was released on March 10, 2019 on the MAGGardeninfo’s YouTube channel to promote Volume 11 of the manga. It is titled Mahoutsukai no Yome: Gakuin-hen and the storyline immediately followed the events of the TV show.

Currently, there has been no news from the creators regarding the renewal nor the cancellation for The Ancient Magus Bride Season 2. The anime adapted 9 volumes of the manga, and there are currently 16 volumes in total with 2 more volumes scheduled to be published next year. Therefore, there should be enough materials for another season. Whilst waiting for The Ancient Magus Bride Season 2, fans can enjoy the OVA instead.

An OVA based on the series is currently airing. It is titled Mahoutsukai no Yome: Nishi no Shounen to Seiran no Kishi. Unlike the previous releases, the OVA is done by a newly made studio, named Studio Kafka. The releases for the OVAs are scheduled to be bundled with the release of the manga volumes 16, 17 and 18. Volume 16 was released on September 10, 2021, whilst Volume 17 is set to be released on March 10, 2022 and Volume 18 will be released on September 10, 2022.

The Plot of The Ancient Magus’ Bride

The story follows Chise Hatori, a 15-year-old Japanese girl who has been ostracized by her relatives and society, due to her unusual behaviour. She decided to sell herself at an auction, in order to have a place that she can call home. She eventually was sold for 5 million pounds to a tall masked humanoid, who has an animal skull for a head, named Elias Ainsworth.

It was revealed that Elias is a magus, whilst Chise is called by those around her as “Sleigh Beggy”. Elias then transported the two of them to his cottage that is located in rural England, where Chise now starts her new life as the apprentice and the supposed bride of the ancient magus.

The Casts of The Ancient Magus’ Bride

Chise Hatori (Atsumi Tanezaki, who also played as Rio Futaba in the Rascal Does Not Dream of Bunny Girl Senpai series)

Elias Ainsworth (Ryouta Takeuchi, who also played as Darui in the Naruto and Boruto series)

Ruth (Kouki Uchiyama, who also played as Yuri Plisetsky in Yuri on Ice)

Cartaphilus (Ayumu Murase, who also played as Shouyou Hinata in the Haikyuu!! series) 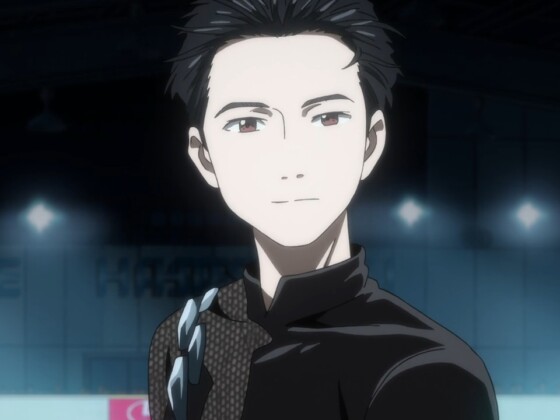 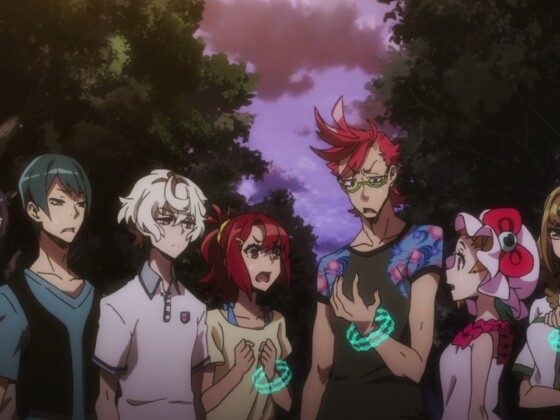