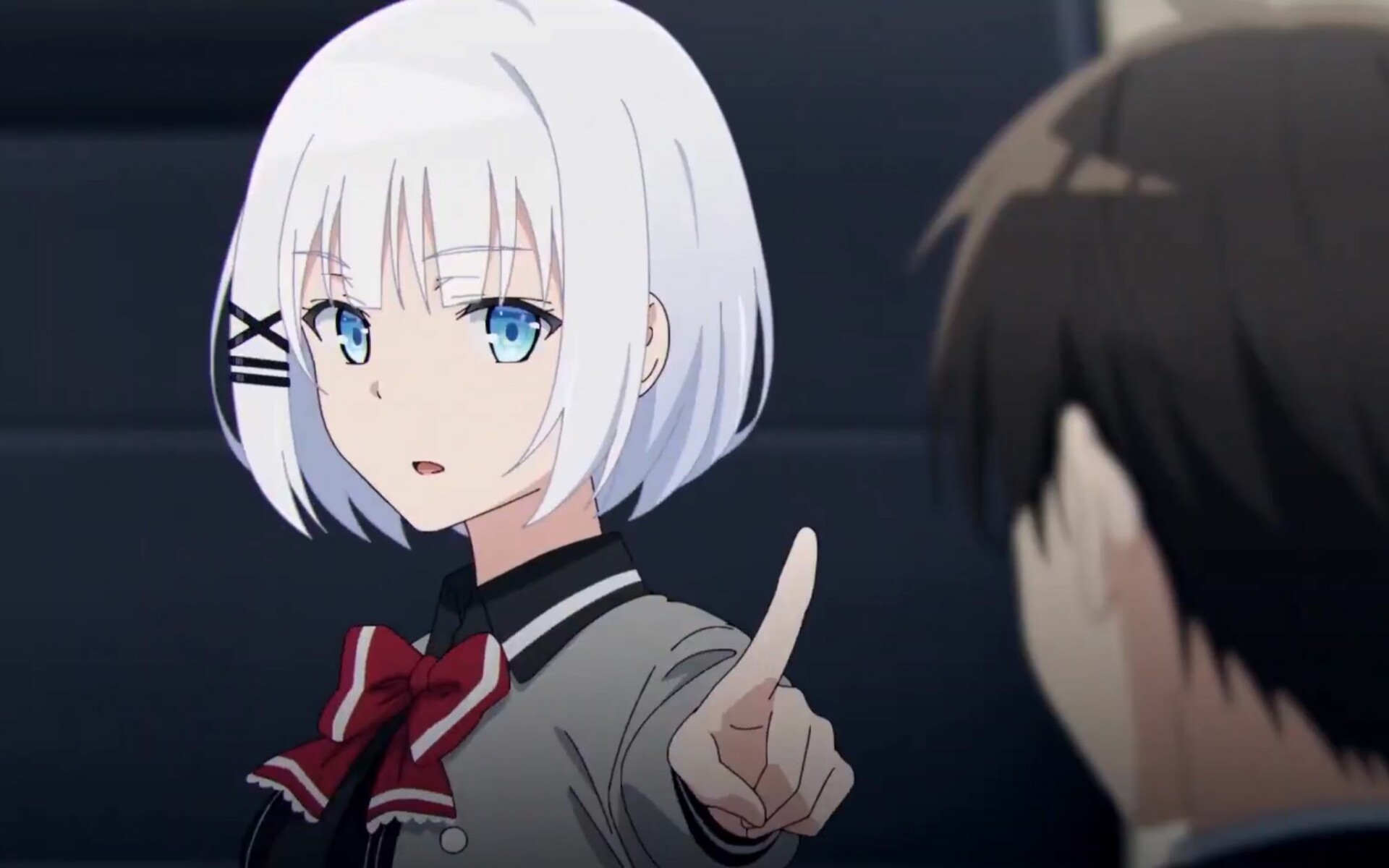 The Detective is Already Dead Season 2: Is it out of reach?

The Detective is Already Dead, otherwise known as Tantei wa Mou Shindeiru, is one of the many anime that has been aired in Summer 2021. The series is a mix of many genres such as comedy, drama, romance, and the most obvious one, mystery.

The anime is adapted from a light novel under the same title by ENGI (KanColle, Full Dive & Uzaki-chan Wants to Hang Out!), the studio that is probably unheard of by most people, considering that the studio is a newcomer. Their existence in the anime realm was first marked in Fall 2019 in the form of an isekai anime entitled Kemono Michi: Rise Up.

Despite being a new studio, ENGI decided to take a big leap that can boost the growth of their reputation in the anime community, which is by adapting one of the greatest works of Nigojuu, a light novel by the name of Tantei wa Mou, Shindeiru. The novel was so favorable that it has successfully placed fourth in the Kono Light Novel ga Sugoi! ranking in the best light novel category in 2021. The English version of the light novel was published by Yen Press under the Yen On imprint on June 29, 2021.

When Will The Detective is Already Dead Season 2 be released?

The first season of The Detective is Already Dead was first aired on July 4, 2021, and has been concluded on September 19, 2021, which is marked by the 12th episode. In spite of having a not-so-good score in MyAnimeList, there are several people among anime watchers that have fallen in love with the series. Even though the series has already come to an end, the story was far from complete. Many of the fans are left unsatisfied with it, which makes them want to seek more. So, when will The Detective is Already Dead Season 2 be released in order to answer the demands from the fans?

Unfortunately, as of now, we haven’t received any information regarding the whereabouts of the second season of The Detective is Already Dead. However, it is not entirely impossible for us to see a new season of the series that will serve as a continuation from the first season.

Why is The Detective is Already Dead Season 2 has not been announced yet?

First of all, one of the most important things to take notes from lies within the purpose of ENGI in making the adaptation. As it is served as an implementation from the light novel, the main reason for the anime being produced is only to promote the light novel itself. Also, regardless of the number of fans that the series has pulled off, there are a lot of people who put a lot of hate to the series, judging from the reviews and the overall rating of the anime in MyAnimeList, which adds a reason to not make a new season of The Detective is Already Dead.

Last but not least, the source material is only slightly ahead of the anime, as the anime has already covered three out of five volumes of the light novel. With that being said, it would take a while for the novels to release one or more volumes so that it would be enough for an adaptation of a new season to be made. Anyway, if we look at the previous records of ENGI, they rarely make a second season.

It is still unclear whether The Detective is Already Dead will receive a second season or not. The current whereabouts of the new season of the series is indeed a question mark. However, if there will be new information on it in the near future, we would make sure to provide updates as soon as possible. Stay tuned!

The Detective is Already Dead Action

Kimizuka, a teenage boy that had an unexpected encounter with a detective girl named Siesta. He was given the chance to be her wingman. Before he knew it, he was already on his first mission as an assistant. The title of the series, The Detective Is Already Dead, clearly portrays what’s going on in the anime. Because by the end of the first episode, it’s shown that Siesta died three years after working together as a team with Kimizuka.

Later in the episode, Kimizuka got to meet Nagisa, one of his classmates. Nagisa had a complicated heart problem, and on the verge of death, she had a heart transplant from someone that she’s not familiar with. Little did she know that the heart she received belongs to none other than Siesta. Later, she did an investigation with Kimizuka to find everything out. It seems that Siesta’s influence will never die. 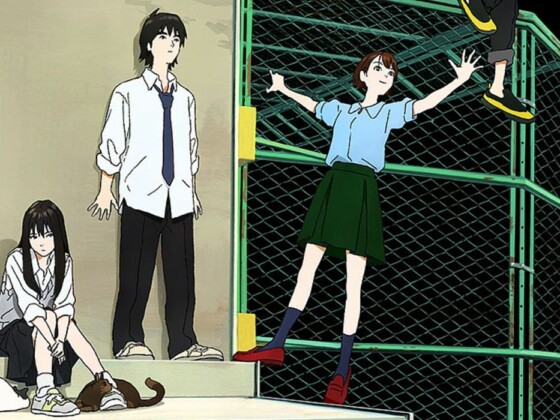 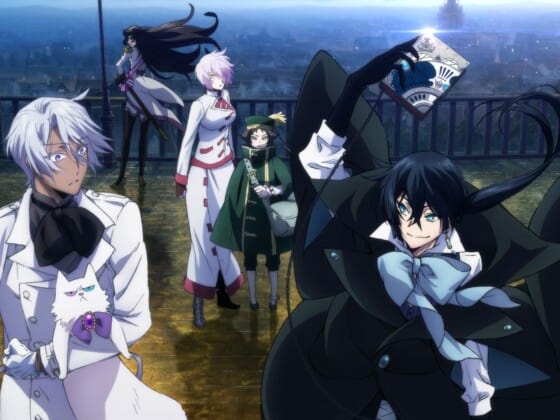