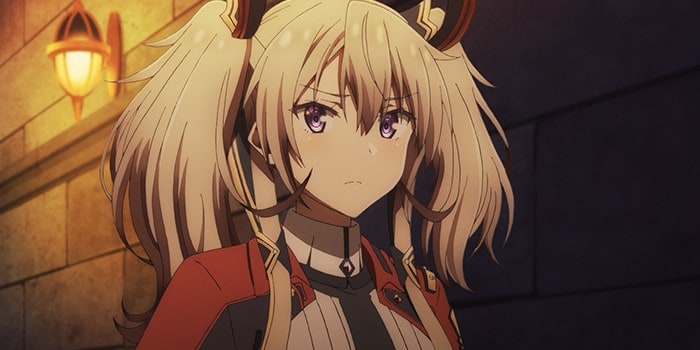 As part of the KADOKAWA Light Novel Expo, it was announced that the anime series “The Misfit of Demon King Academy Season 2” (Japanese: “Maou Gakuin no Futekigousha”) confirmed to be in production, which will span two separate cours (three months each).

The 13-part first season of “The Misfit of Demon King Academy” was broadcast on Japanese television in the summer of 2020.

The series is based on the light novel of the same name, written by Shu and has so far covered eight volumes. A manga adaptation has been published in the “Manga UP!” since July 2018 Magazine and has been collected in four tankōbon volumes. The manga is published in English by Square Enix.

The story for the anime series is based on The Misfit of Demon King Academy light novel by series creator Shu and illustrator Yoshinori Shizuma. Usually shortened to just Maou Gakuin, the full title is Maou Gakuin no Futekigousha ~Shijou Saikyou no Maou no Shiso, Tensei shite Shison-tachi no Gakkou e Kayou~, which is officially translated to The Misfit of Demon King Academy: History’s Strongest Demon King Reincarnates and Goes to School with His Descendants.

Since the second season is set to release on a two-split cour basis, fans can expect a season-long break between episodes or longer. Originally, “The Misfit of Demon King Academy” (Official website) is a light novel written by the author simply referred to as Shu.

As hinted above, SILVER LINK announced this past March that the 2nd season is officially going to happen (via Crunchyroll). The anime’s licensor, Aniplex USA, even released a Japanese-only trailer to tease the upcoming continuation of the series. While we aren’t sure when exactly in 2022 Season 2 of “The Misfit of Demon King Academy” will be released.

The anime announcement took place at Kadokawa Light Novel Expo 2020, which was delayed from October to March 6 and 7, 2021. The anime had a great reception from fans across the world – scoring an impressive 4.6/5 on Crunchyroll, 7.34/10 on MyAnimeList and 7.3/10 on IMDB.

The series tells the story of Anos Voldigoad, an ancient and powerful demon lord who grew tired of the ceaseless conflicts between his kind and the heroes of humanity. After compromising with the legendary human hero Kanon, Anos agrees to obliterate himself and reincarnate 2000 years later.

On February 24, 2021, the official Twitter account for the anime TV series seemed to be teasing a second season.

“Did you think this would be the last of ‘The Misfit of Demon King Academy’?” the account tweeted. “You’ll have to wait a little longer.”

After reincarnating, he discovers that the narrative of the world’s history and his own legacy have been twisted by malicious parties. Anos then attends the eponymous Demon King Academy in an attempt to reclaim his title and set things right.

Characters of The Misfit of Demon King Academy

Anos Voldigoad is a reincarnated demon king who existed 2,000 years prior to the start of the series.

Misha Necron A girl who is a descendant of Ivis Necron, one of the seven Elder Demon Emperors. Misha has a twin sister named Sasha.

Zepes Indu A demon duke from the Indu Family and brother of Leorig.

Leorig Indu One of the Demon Lords and the heir of the Indu Family. He is also the brother of Zepes.

Kanon A hero who existed 2,000 years prior to the start of the series.

In the distant past, a war between humans and demons brought about widespread chaos and bloodshed. To put an end to this seemingly endless conflict, Demon King Anos Voldigoad willingly sacrificed his life, hoping to be reborn in a peaceful future.

In preparation for their king’s return, the demon race created the Demon King Academy, an elite institution tasked with determining Anos’ identity when he reawakens. He reincarnates two millennia later, but to his surprise, he soon learns that the level of magic in the world has drastically waned during his absence.

Moreover, when he enrolls at the academy to reclaim his rightful title, he finds out that demonkind remembers him differently. His personality, his deeds, and even his legacy are all falsified—masked beneath the name of an impostor. This “lack” of common knowledge renders him the academy’s outlier—a misfit never before seen in history.

Despite these drawbacks, Anos remains unfazed. As he sets out to uncover those altering his glorious past, he takes it upon himself to make his descendants recognize that their ruler has finally returned. 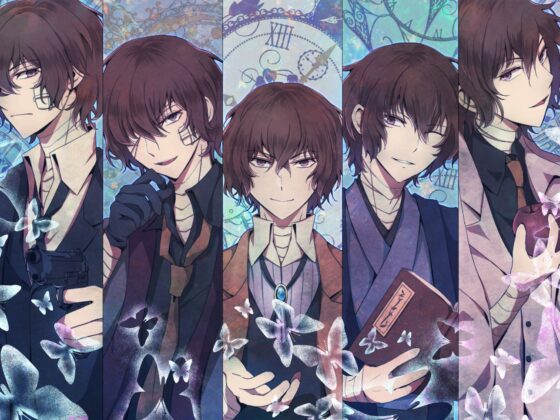