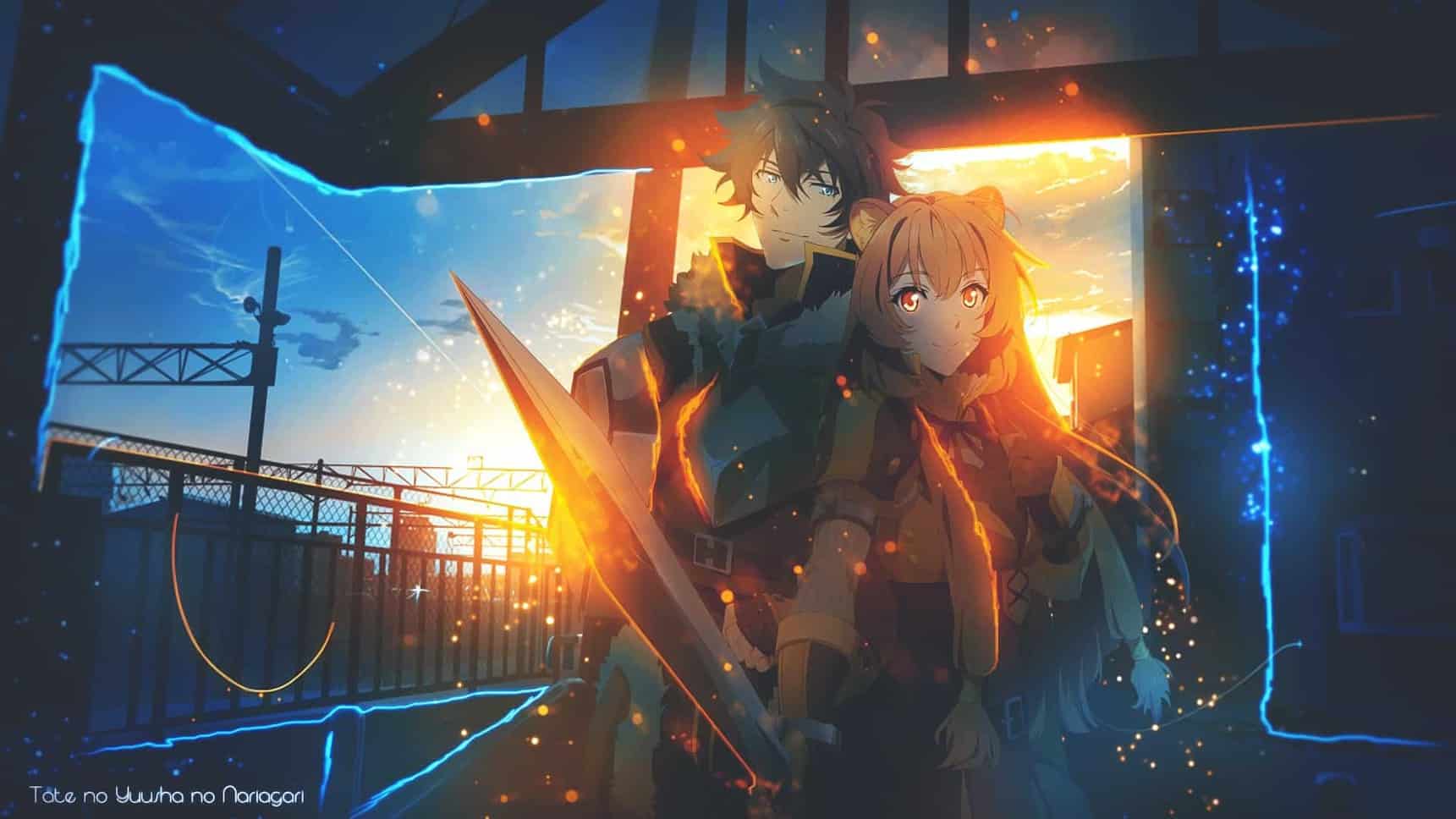 The Rising of the Shield Hero Season 2 Release Date 2022

The Rising of the Shield Hero Season 2 Release Date

Director Masato Jinbo (“Chaos; Child”) in the studio Kinema Citrus (Made In Abyss Season 2) and DR MOVIE. Keigo Koyanagi re-writes the screenplay, while Masahiro Suwa returns as character designer and Kevin Penkin as a composer.

Tamura joined the Reddit AMA primarily to discuss The Rising Of The Shield Hero anime, which is his latest project. So, when he was asked about the chances for KonoSuba Season 3, No Game No Life Season 2, Re:Zero Season 3. Anime fans were probably slightly surprised by his response.

On the official Twitter account of the anime adaptation of “The Rising of the Shield Hero”, it was announced on 7/2021 that the second season has been postponed from October 2021 to April 2022 due to various circumstances.

The second season of The Rising of the Shield Hero officially has a release date, and will release on April 6, 2022.

The 25-part first season was broadcast on Japanese television from January to June 2019. It was directed by Takao Abo (“Norn9”) at Studio Kinema Citrus. Crunchyroll offers all episodes on-demand in English and Japanese and also shows The Rising of the Shield Hero Season 2 in a simulcast.

AThe Rising of the Shield Hero Season 3 has already been announced. The original Light Novel by Yusagi Aneko (Story) and Seira Minami (drawings) has been published by Media Factory in Japan since 2012.

The Rising of the Shield Hero Season 2 Visual

Naofumi Iwatani: is the protagonist of The Rising of the Shield Hero series. He was summoned to another world to serve as the Shield Hero (Tate no Yuusha), one of the Four Legendary Heroes.

Raphtalia: is the main heroine of The Rising of the Shield Hero series. She is the first real companion of the Shield Hero. Although she was originally bought as a slave, she was never treated badly and forged a strong bond with her master. She later travels to another world and obtains the Vassal Katana, becoming the Katana Hero (Katana no Yuusha). Additionally, she becomes the Heavenly Emperor of Q’ten Lo after overthrowing the previous emperor.

Filo: is a Filolial purchased alongside Raphtalia during the outset of the story who develops into a Filolial Queen due to her association with the Shield Hero and she is a staunch ally to the hero, as the possessor of unique class-up effects. She also becomes particularly close to the Second Princess Melty Q Melromarc.

Rishia Ivyred: is the Projectile Hero, one of the Seven Star Heroes and the companion of the Bow Hero. She comes from a fallen noble family and was previously the Shield Hero’s slaves. She is currently a resident of Rock Valley, serving as an instructor of the Hengen Muso style and helps the Legendary Heroes with their duties.

Malty S Melromarc: later known as Bitch (Bicchi), is the primary antagonist of the series. She is the former first Princess of Melromarc who betrayed Naofumi Iwatani by lying about him sexually assaulting her. After her lies were exposed, she was disowned from the royal family where she soon betrayed the other 3 heroes and she became a wanted criminal.

Melty Q Melromarc: was the Second and Crown Princess of Melromarc who becomes the new Queen of Melromarc following the death of her mother and the war against Faubrey. She promoted Naofumi Iwatani to Archduke out of spite, however, it backfired after realizing the position was only second to the Queen, which in name, caused them to be technically engaged with each other.

Where To Watch The Rising of the Shield Hero

Naofumi is 20 years old, a student – and a real Otaku! One day, when he reads a book of the four saints, he suddenly loses consciousness and finds himself in a medieval world. But that’s not all: he himself is said to be one of the four legendary heroes called to protect the world from evil monsters from another dimension!

For this, it receives the legendary shield as a weapon, which, since it is only useful for defense – does not enjoy a particularly high reputation. When he is deceived by his only companion, he chooses a slave as a living weapon and wants to become stronger than ever.