Geralt of Rivia is back, and with more to do than just slaying monsters and collecting coins. With the official trailer released by Netflix, The Witcher Season 2 is being released after a hiatus of two years.

Based on the popular book series of the same name by Andrzej Sapkowski and created by Lauren Schmidt Hissrich, the fantasy drama series is bound to wallow into a bigger and better plot with intricate storylines and new characters. In terms of fantasy drama, The Witcher could be said to be the next best thing after Game of Thrones, although in all fairness, the legend of Geralt and Princess Ciri have carved itself a niche.

With the second season being renewed after a two year gap, we can assume that the creators are concentrating at a comfortable space in making the new season, and hope they don’t fall into hurried plot completion as what happened with the last season of GoT. In an interview with GamesRadar+, Hissrich has said that she wants to,

“make sure that everyone on our team gets the time to do their job and do it to the best of their ability. So we’re making sure we have a lot of built-in cushion time for season 2 so we don’t cram anything in at the last minute.”

The trailer sets our hopes high with many more action sequences of swords clashing and monsters getting gutted. Yennefer has survived the Battle of Sodden Hill but looks weary and worn out. It is yet to see whether she would cross paths with Geralt once again.

Since Geralt is now on the move to Kaer Morhen, donning a shining armour, we could get more reveals regarding his past and accomplices, and alliances with other Witchers is also a possibility. But the event most looked forward to would be the development of the bond between Geralt and Princess Ciri. She is bound to hone her skills at the tutorship of Geralt at Kaer Morhen.

Jaskier is also returning, and he looks a bit older too. We have yet to see whether he has added more songs up his sleeve to follow up “Toss A Coin To Your Witcher”.

A complicated situation for the audience in the first season was the constant shifting of timelines which made us all unsure of getting a grasp on the various timelines. Season 2 could focus on the sequences in a linear timeline. Hissrich has shed more light into this by saying:

“What’s great about season two, I can tell you, is that, in what we’ve written, the story becomes much more focused. There’s a stronger drive in the story, because all of the relationships that we’ve been setting up in season one, actually start to come into fruition in season two.”

“Characters start meeting and interacting more. That goes well sometimes. It doesn’t go well sometimes. But it’s kind of like, all of those building blocks that we set up for the world, finally start to come together into something a little more concrete.”

Cast Of The Witcher 2

An exciting addition to the cast is the character of Nivellen, played by Kristofer Hivju, who played the ferocious Tormund Giantsbane in Game of Thrones.

Netflix (Ozark) announced in September 2021 that the series has been renewed for a third season. But it gets more exciting. There is a prequel series on the way, titled Blood Origin, which is set 1200 years before the adventures of Geralt.

Another spinoff and an animated series are also in the works.

The Witcher Season 2 will be released on Netflix on December 17. 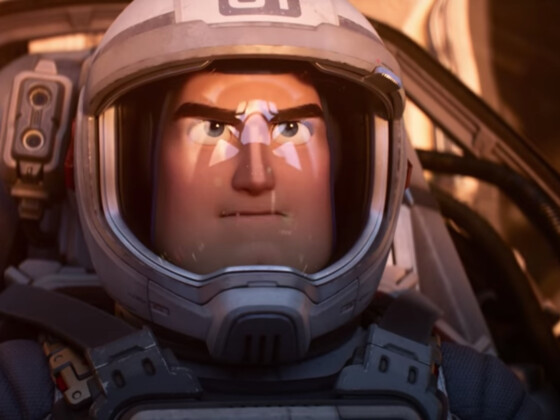