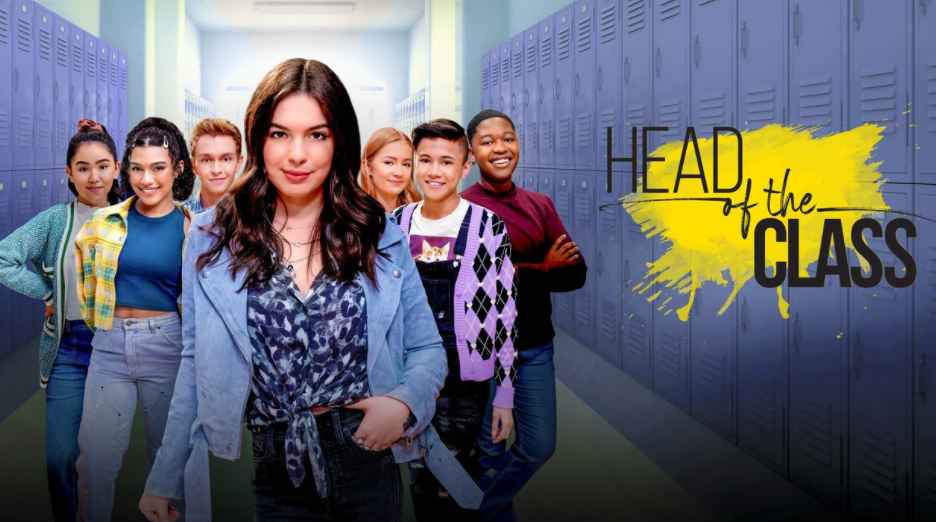 Head of the Class series follows the story of a group of high-achieving high school students who faces their greatest challenge yet: a teacher who wants them to focus less on grades but more on life experiences.

Is Head of the Class Season 2 Happening?

Unfortunately, HBO Max has decided to not renew the Head of the Class series for a second season. The news came more than a month after all 10 episodes of the first season were released on streaming services in November 4. The multi-camera series, from executive producer Bill Lawrence and executive producers/showrunners Amy Pocha and Seth Cohen, received decent reviews (67% on Rotten Tomatoes.)

“We will not be continuing with the second season of Head of the Class,” an HBO Max spokesperson said in a statement to Deadline. “We are grateful to be working with Bill, Amy and Seth to bring this iconic series back to life, and we thank them and the great cast for their hard work and dedication.”

Based on the sitcom by Rich Eustis & Michael Elias that aired on ABC from 1986-91, Head Of the Class is about a group of high school students who meet their greatest challenge yet—a teacher, Alicia Gomez, played by Isabella Gomez, who wants them to focus less on academics ​​and more on life experiences.

Lawrence, Pocha and Cohen are executive producers alongside Jeff Ingold for Doozer, Phil Lewis and Bill Callahan. Liza Katzer of Doozer serves as co-executive producer. Pocha & Cohen wrote whilst Lewis directed the episodes for the series from Doozer Productions in collaboration with Warner Bros. Television.

This marks the second original scripted series on HBO Max to be canceled so far, joining fellow comedian Generation. (Both target a teenage audience.) Head Of the Class is the streaming platform’s only original multi-camera sitcom.

Head of the Class Season 2 Cast

Find the expected cast of Head of the Class Season 2 below.

Where to Watch Head of the Class? 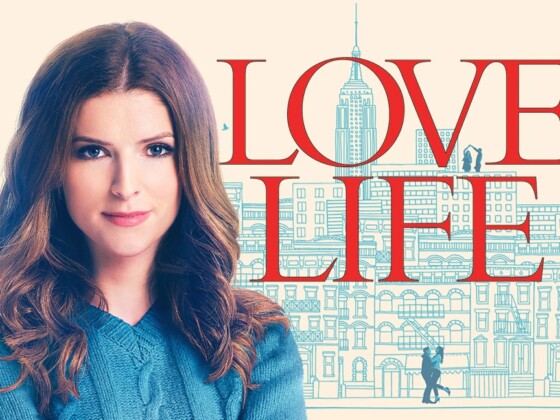 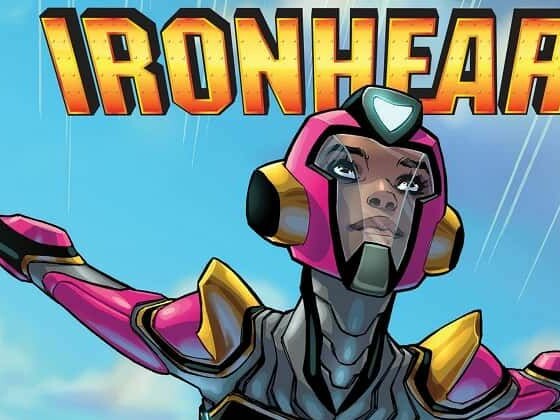