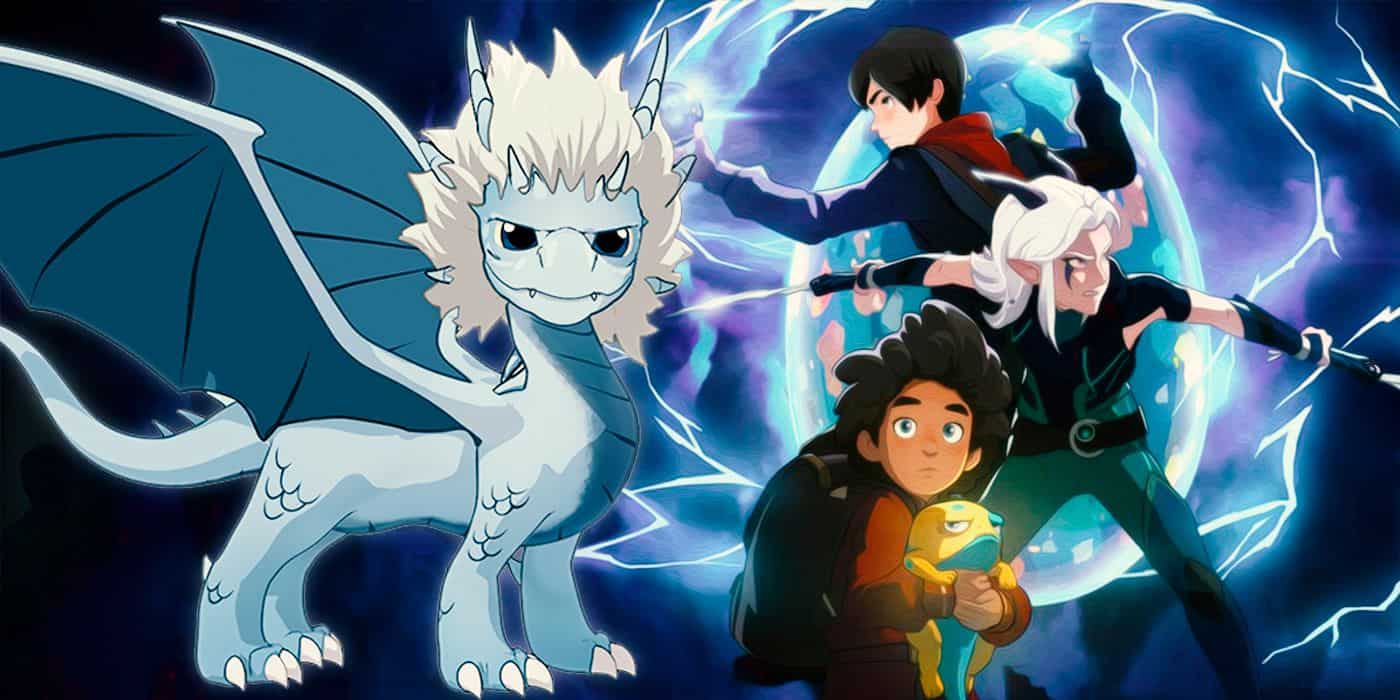 ‘The Dragon Prince‘ is an animated action-adventure series that follows two half-brothers of a prince who embark on an epic adventure with an elf assassin named Rayla. Tasked with caring for a baby dragon prince, the unlikely trio try to end the centuries-old conflict between humans and magical creatures in the mystical land of Xadia. Will The Dragon Prince Season 4 return?

Created by Aaron Ehasz and Justin Richmond, the show has garnered a loyal following of fans who has been deeply immersed in its world since its first season premiered in 2018. Critics have also praised the series for its story, animation, and excellent voice acting. It seems that this story still has a long way to go, and watchers can’t wait for another season after season 3’s cliffhanger. If you’re wondering when we might see more, you’re in luck! Here’s everything we know about ‘Dragon Prince’ season 4.

‘The Dragon Prince’ season 3 premiered on November 22, 2019, on Netflix. All 9 episodes of the season, each with a runtime of approximately 30 minutes, were released simultaneously.

As far as season 4 is concerned, we have some good news. In 2020, the epic fantasy adventure series was given the green light for not just one but four more seasons! This means, if all goes well, we will see a total of 7 seasons of ‘The Dragon Prince’ on Netflix. However, the show has had a substantial production run, meaning that an upcoming season 4, titled ‘Earth,’ appears to be still in the works.

In an interview in October 2021, Ehasz revealed that all scripts for season 4 had been written and recorded and were in the process of designing and storyboarding. So, at that point, the story was basically brought to life through the magic of animation.

Ehasz also recommends reading the graphic novel ‘The Dragon Prince: Through the Moon’ in the meantime, which is set in season 3 and provides some important context about Rayla’s character.

With the team’s hard work in season 4 and a number of graphic novels (already released and to come), there’s a lot for fans of the show to learn and look forward to. Considering the information revealed by the co-creator of the show in October 2021, we can expect to see ‘The Dragon Prince’ season 4 sometime in early 2022.

The upcoming season 4 will see the return of Paula Burrows, Jack DeSena, and Sasha Rojen, who voices Rayla, Callum, and Ezran, respectively. Other cast members who lend their voices and are expected to return include Jason Simpson (Viren), Racquel Belmonte (Claudia), Jesse Inocalla (Soren), Erik Dellums (Aaravos), Jonathan Holmes (Runaan), and others. Luc Roderique, who previously voiced King Harrow, will also bring a new character — a sun nymph named Karim — to life in the upcoming season 4.

Season 3 ends with a dramatic battle between Viren’s army and the elves, humans, and dragons who unite against him. During the climactic moments, Rayla throws herself off the peak, taking Viren with her. She is then saved by Callum while Viren falls. However, the latter is later resurrected by Claudia, and Aaravos builds himself a cocoon to begin transforming into another form.

In the upcoming season 4, titled ‘Earth,’ we can expect to see a revived Viren once again wreaking havoc as the protagonists try to bring peace to Xadia. The wizard elf Aaravos is also likely to play a more prominent role in his new form, and a new character, Karim, promises to bring some interesting twists to the storyline. Ehasz has also confirmed that the upcoming season 4 will be “on the way”, so get ready for some exciting magical adventures as soon as the new season kicks off.