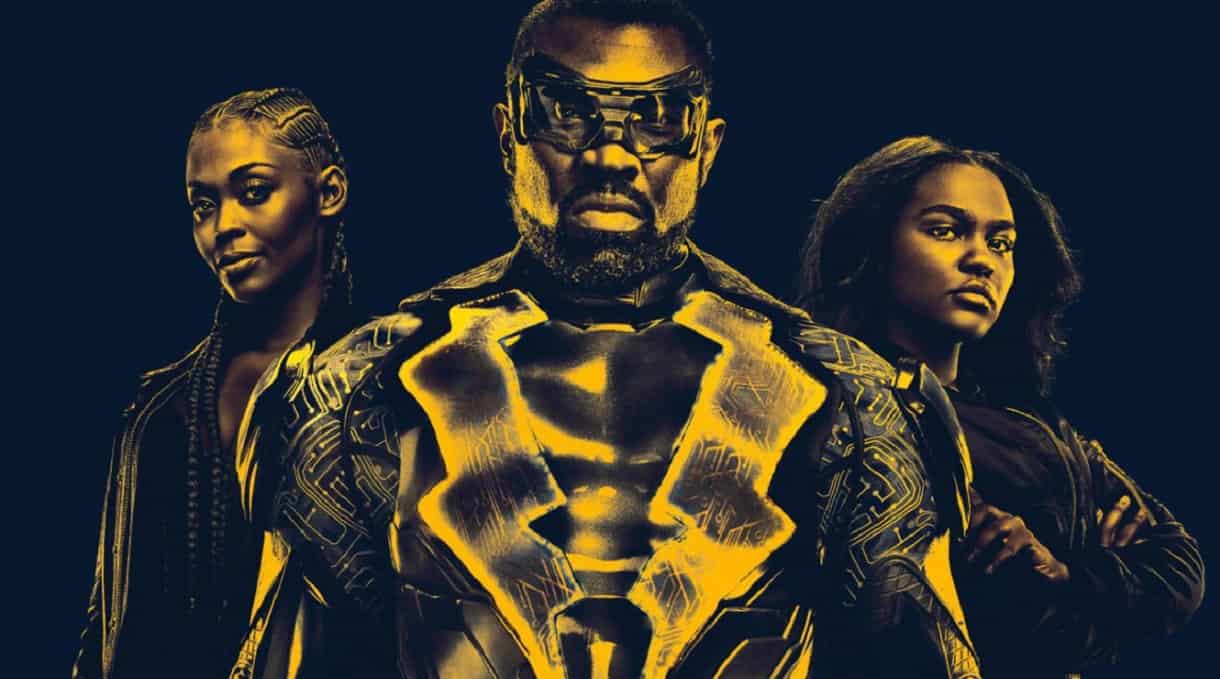 Another American superhero TV show, Black Lightning is being said one the best TV shows on The CW. And now fans are waiting for Black Lightning season 5—if it ever happens.

Premiered on January 16, 2018, on The CW, Black Lightning is based on a character with the same name which was created by Tony Isabella and Trevor Von Eeden in DC Comics (Black Adam).

Developed by Salim Akil, this superhero drama action TV show follows the story of an African-American superhero Jefferson Pierce, a vigilante who has the superpower to harness lightning. After his retirement, he still tries to defeat crimes around him. In this show, we can also see how social concerns are related to racism and other social problems.

Produced by Robert West, Black Lightning managed to be one of the most successful and most-watched TV series on The CW, and superhero fans love it so much. However, it mostly receives mixed reviews. IMDB has given this TV show 6.1 out of 10 scores, while Rotten Tomatoes gives it 92% critics’ review and 51% average audience score.

So after four seasons, will they continue the journey of Jefferson Pierce in Black Lightning season 5?

Will There be Black Lightning Season 5?

Although there hasn’t been any official explanation for Black Lightning season 5 cancelation, it is assumed that the cancelation is because of the continued drop in viewership of the fourth season.

It comes as a surprise for the fans who are expecting to see Black Lightning season 5, and didn’t think that it would come to an end now.

Not only Black Lightning season 5 that is canceled, what would be the spin-off, ‘Painkiller’, is reported will not be moving forward either, which is very disappointing.

How Did Black Lightning End?

Since there will be no Black Lightning season 5, let’s see how the season finale ends.

After Jefferson is free, he then kills Tobias. Tobias is thrown out of window and stabbed in the chest, then Black Lightning electrocute him which results in Tobias’ death.

It is also shown that after Lala comes out of his cement prison, he finds out Tobias’ dead body and that is a wrap.

Although there will be no Black Lightning season 5, there’s no harm to see who have been playing throughout four previous seasons.

There are also William Catlett as Latavius ‘Lala’ Johnson, Chantal Thuy as Grace Choi or Wylde, Christine Adams as Lynn Stewart, and many others.