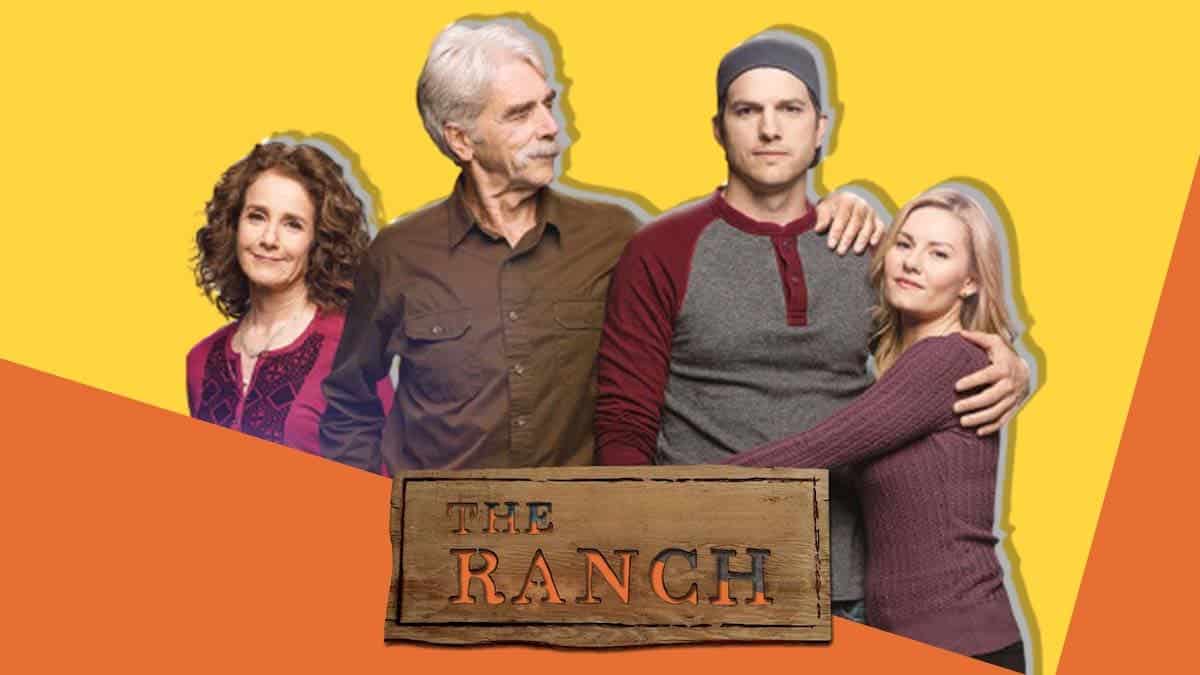 The Ranch is an American television series filled with comedy and drama. Debuted on Netflix in 2016, ‘The Ranch’ ran for almost four years, completing a total of 80 episodes in 8 separate parts which consisted of 10 half-hour episodes each. Will The Ranch Season 9 return? Before Netflix announced the end of the show in January this year, the show gained huge popularity in part because it featured stars such as Ashton Kutcher, Danny Masterson, Wilmer Valderrama, Kurtwood Smith, and Debra Jo Rupp.

Netflix originally planned to end The Ranch with the 8th chapter in January this year. The Ranch series even got a pretty good rating of 7.5 out of 10 on IMDb. However, rumors seem to suggest that The Ranch season 9 may be in progress at the moment. So, is there any truth to these rumors? Will a season 9 really be possible?

What Is The Ranch Series About?

The show revolves around the story of residents of the Iron River Ranch in Colorado, most notably the Bennett family. The Bennett family consists of Beau Roosevelt Bennett (Sam Elliot) and his two sons, Colt Reagan Bennett (Ashton Kutcher) and Jameson “Rooster” Ford Bennett (Danny Masterson). Colt is the youngest son who returns to the farm from college after he failed to fulfill his duties as a professional soccer player.

Colt is shown as a heavy drinker, kind but rather stupid as opposed to his older brother Rooster who is slightly smarter but just as big a drinker as Colt and also much better at farm work than his younger brother.

In a Q&A, Ashton Kutcher revealed that although he came to see the show’s cast as his extended family, the thought of the show lasting longer than it should really displeased him. He says, “I have been on shows that went longer than they should have. Most likely a reference to his role in CBS’s two and a half men”. He added “We got to the point where we were able to let everybody know that this was the last season, that we were going to wrap it up, so everybody had time to find their next gigs”

The Ranch Season 9: Will It Return?

Until now, there has been no official news from the Netflix or CBS platforms that confirms season 9 of The Ranch. However, there is no denying the fact that fans are desperate for an update, as the petition proves. This can mainly be credited to the high popularity of the show and the cast.

The show originally came to provide nostalgia to ‘That ’70s Show’ fans, showing the same actors molded into a new show with lots of cameos from superstars. The show has now been transferred to the CBS cable network.

Although much is unclear regarding the show’s potential continuation, fans are eager to see the return of ‘The Ranch’.

Since the show wouldn’t be the same without the Bennetts, fans are eager to see the return of the entire Iron River Ranch family (except maybe Rooster as the accusations against Masterson haven’t subsided). The accusations and backlash on social media have forced the show’s writers to kill the character.

Over the past four seasons, we’ve enjoyed the work of Ashton Kutcher, Danny Masterson, Debra Winger, Sam Elliott, and Elisha Cuthbert working side by side to create a comedy series that is both hilarious and incredibly engaging. Fans of the show would love Ashton Kuthcher to return to the television industry after his work on That 70’s Show!