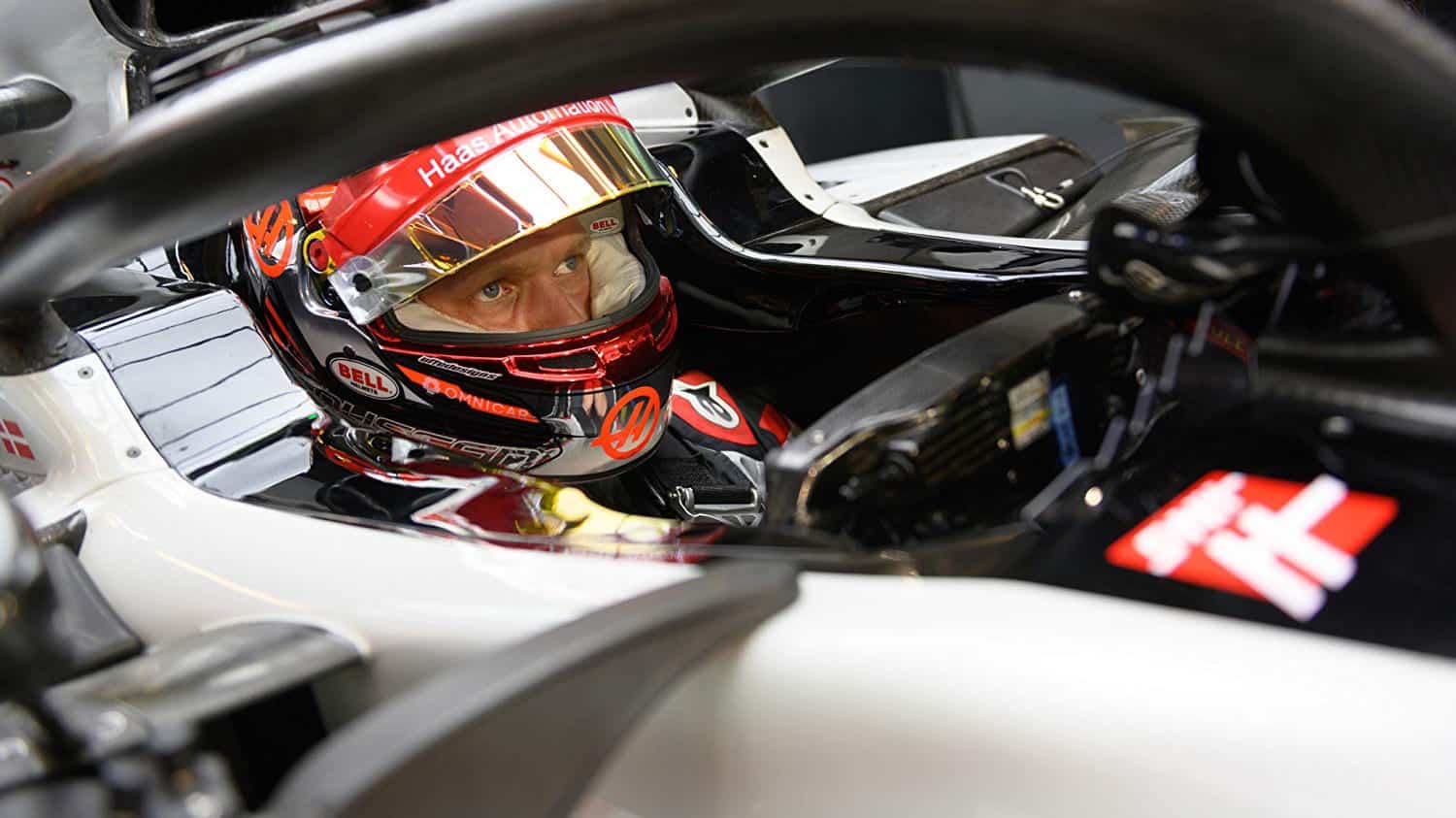 Will there be Formula 1 Drive to Survive Season 5?

‘Formula 1: Drive to Survive’ is a Netflix docuseries that has managed to connect all fans of auto racing to the sport that they love so dearly, ever since its original premiere on March 8, 2019. The documentary series follows all that goes behind the scenes and the races at the Formula One World Championship. By revealing actual footage of the races and interviews with the drivers, the show gives a detailed account of the annual racing season. In addition, it captures all the hard work that the participants put in before the championship kicks off. This allows fans to follow their favorite drivers more closely.

The docuseries has garnered a positive response from viewers as it offers a more intimate picture of the Grand Prix season. Moreover, the show has been successful in expanding the fanbase of the sport by documenting several aspects of the season, making the series even more insightful and dramatic. So, it is only natural for fans to be eager about the potential next installment of this series. Well, let’s see if there are any developments being made regarding a fifth round!

Will there be Formula 1: Drive to Survive Season 5?

‘Formula 1: Drive to Survive’ season 4 landed in its entirety on March 11, 2022, on Netflix. The fourth installment of this docuseries comprises ten episodes with a runtime of 33-51 minutes each.

As far as season 5 is concerned, here is all that we know. There hasn’t been any official announcement made regarding the renewal or cancellation of the series. However, in a March 2022 interview, the executive producers left a trail of hints when they were asked about the possibility of the show returning to the screens. James Gay-Rees got the ball rolling by saying that they are hopeful about the idea of producing another installment, which is definitely in talks. Since another championship season is approaching, they would do their best to pull it off once again.

If that was not enough to get your hopes up, fellow producer Paul Martin also had a few words to add on the same subject. In fact, he went on to say that if the demand for the show remains high, they could be in it for the long haul. He also revealed that Brandon Riegg – the head of unscripted programming at Netflix – said that there was no reason for sports franchises to not continue season after season. This includes ‘Formula 1: Drive to Survive.’

Martin further added that the docuseries has established itself as part and parcel of the Formula World by now. Fans look forward to it just as much as they do the Grand Prix season. The fans get to witness the evolution and development of their favorite drivers and see how they handle different situations year after year on the tracks as well as off them.

Since the preparation for the 2022 Formula One World Championship is already in full swing, we believe that the production of the fifth season will also begin soon. Therefore, if the show receives the green light for season 5 anytime soon, it would take about 12-14 months to finish production, as was the case with the first four editions. Taking everything into consideration, we can expect ‘Formula 1: Drive to Survive’ season 5 to release sometime in Q1 2023. 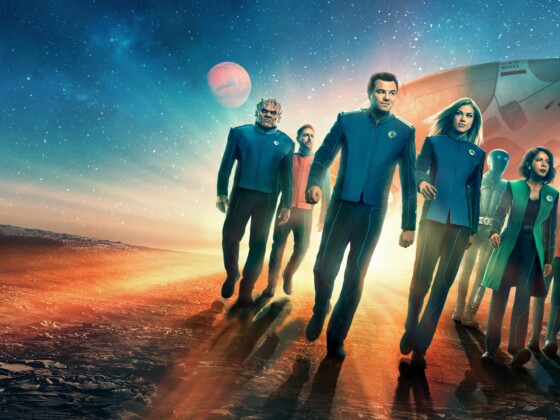 Will There Be Orville Season 3?