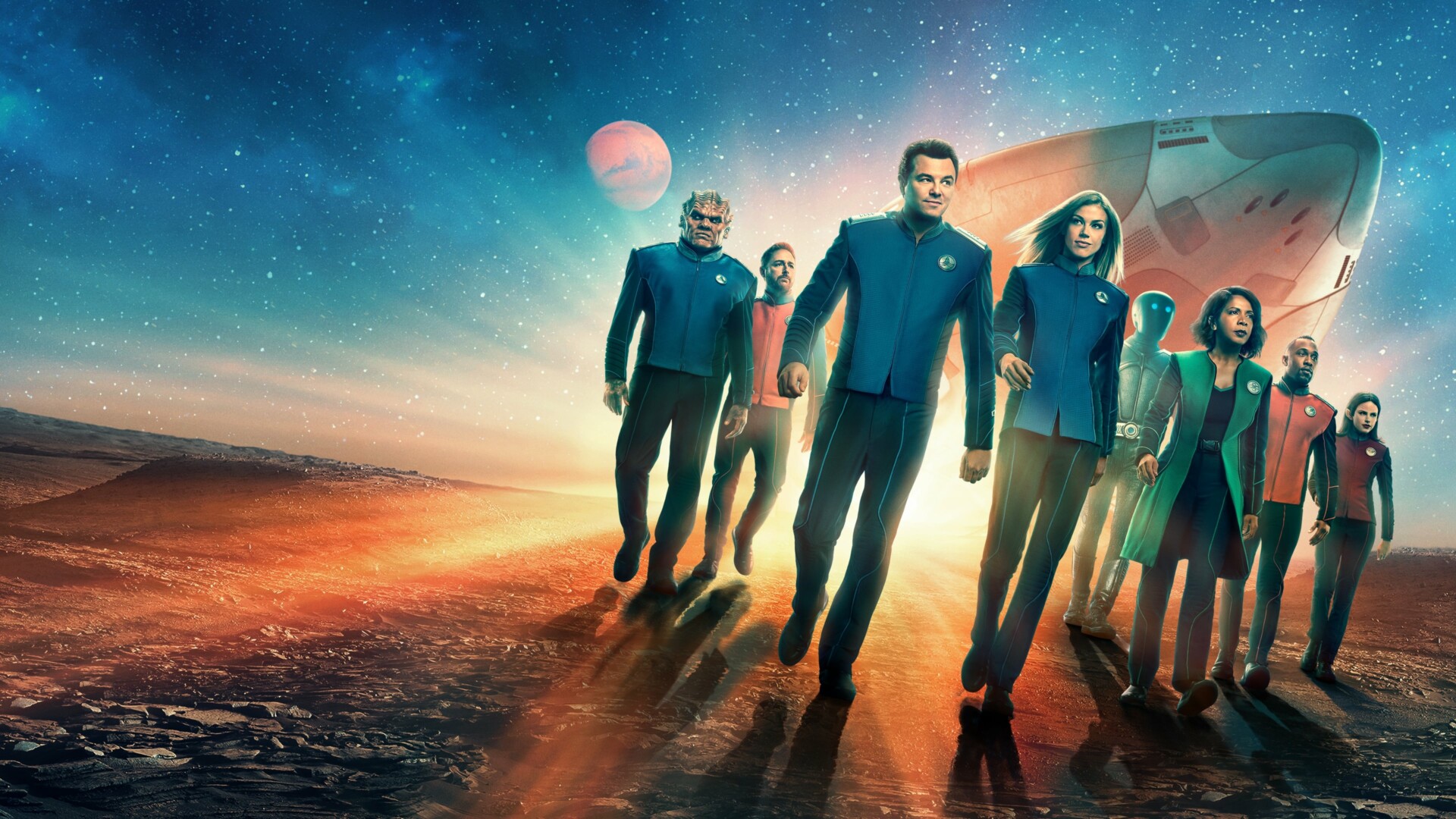 Will There Be Orville Season 3?

Seth MacFarlane’s “The Orville,” a science fiction sitcom set aboard a spaceship exploring the stars, was a unique surprise when it first began in 2017. MacFarlane has always been best known for the long-running adult animation “Family Guy.” But the comedic actor is a lifelong fan of “Star Trek,” and that shows in “The Orville,” which always felt like a love letter to the iconic franchise even when using its space exploration premise to unleash dark and bizarre humor.

Through its first two seasons, the second of which ended in 2019, “The Orville” explored many of the same types of philosophical and ethical questions posed by the best of “Star Trek.” Whether questioning the role of religion in society or asking when it might be a good idea to interfere with an alien culture’s development, the show got heady even with jokes flying at warp speed. Helmed by MacFarlane as Captain Ed Mercer, “The Orville” and its memorable cast of characters won fans over with ease.

It’s been over two years since Season 2 of “The Orville” came to an end, and fans have been left wondering what the future holds for the sci-fi comedy show. But recently we’ve started to get a steady drip of information as “The Orville” gears up to deliver another batch of episodes, this time subtitled “The Orville: New Horizons.” So here’s everything we know so far about “The Orville” Season 3, from the release date and cast to a sneak peek at the trailer.

When is the release date for The Orville Season 3?

Although filming for “The Orville” Season 3 began in fall 2019, the ongoing COVID-19 pandemic has delayed the production for over two years. Only half the season was completed before the pandemic shut down movie and TV productions across the industry. In fact, the production was forced to shut down while in the middle of filming an episode, prompting Seth MacFarlane to joke, “One episode is going to be such that between one scene to the next, people are suddenly going to gain 20 pounds and have long white beards” (via The Tonight Show Starring Jimmy Fallon on YouTube). Filming on Season 3 finally wrapped up in August 2021.

Additionally, while “The Orville” originally aired on the Fox television network, the upcoming season will be released exclusively on Hulu due to Disney’s acquisition of 21st Century Fox. That’s not bad news, since Hulu has been racking up great shows as of late. With so many factors at play, it’s no surprise that the release date for Season 3 was pushed back several times.

However, in February, Hulu announced that it finally had an official date to share with fans. If all goes as planned, Season 3 of “The Orville” will begin streaming late this spring on June 2.

Who’s in the cast of The Orville Season 3?

The big teaser for “The Orville: New Horizons” includes the entire opening credits for the first episode of Season 3, which have been visually revamped and reveal the main cast. Fans will be thrilled to know that most of their favorite characters will be returning. Of course, Seth MacFarlane remains as Ed Mercer, the hotshot captain of the Orville, and Adrianne Palicki is back as Commander Kelly Grayson, his first officer and ex-wife.

The rest of the crew are here, too, with Penny Johnson Gerald as the ship’s medical officer Dr. Claire Finn. BJ Tanner and Kai Wener are back as her sons, Marcus and Ty. Scott Grimes is still here as Mercer’s somewhat oblivious friend and fellow officer Lieutenant Gordon Malloy. Fan-favorite alien bridge officer Lieutenant Commander Bortus is back, still played by Peter Macon under layers of prosthetics, and Jessica Szohr remains in the role of Lieutenant Talla Keyali, while J Lee reprises Lieutenant Commander John Lamarr. Finally, Mark Jackson returns as Isaac, the ship’s biological life-hating robot, and Anne Winters is back as Ensign Charly Burke.

Sadly absent from the title credits is Halston Sage, who previously played Lieutenant Alara Kitan. “The Orville” spent a great deal of time delving into her character, a super-strong yet chronically anxious alien, but Sage left the show partway through Season 2.

Notably, the role of Lieutenant Yaphit, a sentient blob of mucus-like goo from whom the show has mined some of its most outlandish humor, was voiced by the late comedian Norm Macdonald. The “SNL” alum finished voiceover work for the character before his death, and Yaphit has been confirmed to be returning for Season 3, making him one of Macdonald’s last roles (via Deadline).

Is there a trailer for The Orville Season 3?

In February, Hulu released our best look yet at “The Orville: New Horizons” in the form of a sneak peek that consisted of the first few minutes of Season 3 Episode 1 all the way through the opening credits sequence. It opens on a chaotic space battle that honestly feels more like “Star Wars” than “Star Trek,” all the way down to the John Williams-esque score with its tense horns and strings. Dozens of ships are engaged in the dogfight above the surface of a giant asteroid or moon, with lasers flying every which way. One Planetary Union ship crashes in a spectacular explosion, and then the Orville itself is hit.

Inside the Orville, we see Marcus Finn desperately running through the burning corridors of the ship, narrowly escaping death multiple times as it crumbles and explodes around him. After making it to his quarters, where his little brother, Ty, is staring out the window at the battle, Isaac the robot enters the room, and it’s clear something isn’t quite right. The brothers call Isaac’s name, then the android’s eyes turn red before he unleashes a terrifying screech, baring a maw of hideously sharp teeth.

There’s no telling how the Orville got itself into this conundrum, or what’s happened to Isaac. It’s a cliffhanger that will remain unresolved until “The Orville: New Horizons” premieres on June 2 on Hulu. 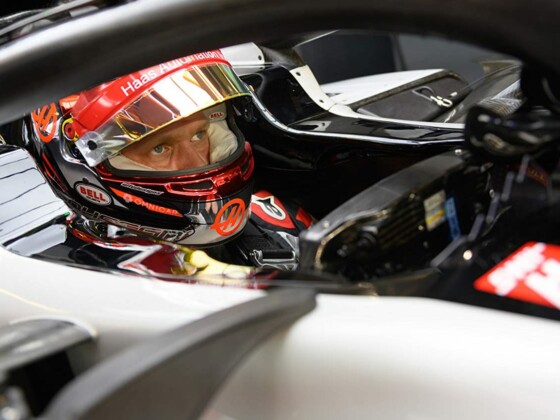 Will there be Formula 1 Drive to Survive Season 5?