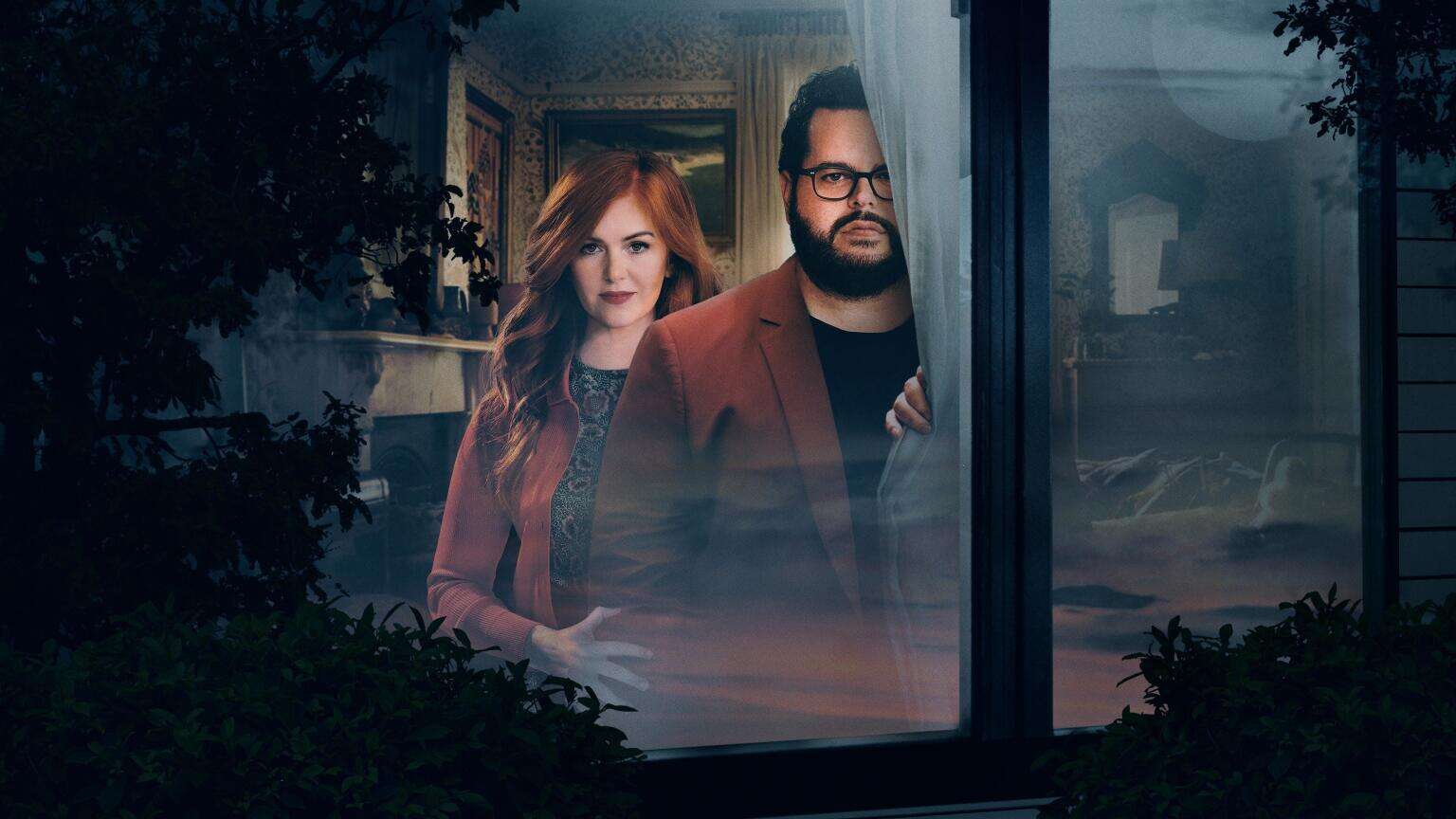 Wolf Like Me is a fantasy romance drama that has captivated audiences by bringing weird fantasy into the world of ordinary and mundanity and with a lot of fans asking for Wolf Like Me Season 2.

Created by Abe Forsythe. It revolves around Gary, a father who is doing his best to raise his daughter singlehandedly following the death of his wife. Suddenly, their life changes when they cross paths with a mysterious woman called Mary. Although Mary and Gary are drawn to each other, they both have reasons that make it difficult for them to be in a relationship.

The show has been praised for Isla Fisher and Josh Gad expressive and nuanced performances and it’s amazing stories, and fans who are smitten by the new show are wondering what will it means in the future. Will there be Wolf Like Me Season 2?

Well, let’s find out the truth!

‘Wolf Like Me’ season 1 released in its entirety on January 13, 2022, on Peacock. The first season has six episodes that run for about 22-28 minutes each.

With regard to the show’s second installment, here is the deal. Nothing has been stated officially yet, but we have good reason to believe that the series will be back for another round.

For one, the most talked about aspects of the show are the unexpected plot twists and tonal shifts. With that said, it appears that the storyline can head in numerous directions if there is a sophomore installment.

In a recent interview in January 2022, Gad even referred to the Peacock series as unique, original, and extremely different from anything viewers have seen so far. Moreover, the storyline seemingly wraps up neatly in the season 1 finale, yet it feels like the beginning of a new chapter in the characters’ lives.

According to reports, the show’s first edition began filming in Spring 2021, almost nine months before it rolled out. Therefore, if the show is renewed by spring 2022, we can expect ‘Wolf Like Me’ season 2 to release sometime in Q1 2023.

Isla Fisher and Josh Gad appear in pivotal roles as Mary and Gary, respectively. Ariel Donoghue features in the show as Gary’s daughter, Emma. Other actors portraying important roles are Emma Lung (Sarah), Anthony Taufa (Ray), and Madeleine Wilson (Doctor). So, if the fantasy romance drama returns with a sophomore round, we can expect to see most of these cast members again.

The first season establishes the importance Mary holds in Gary and his daughter Emma’s life. But the fact that Mary is a werewolf makes it hard for her to accept herself and be fully present in her relationship with Gary. The truth is quite difficult for Gary to wrap his head around as well. Still, the more significant concern is how to reveal it to Emma.

The connection Mary has with Emma is undeniable and truly special. However, with everything that the young girl has gone through – including her mother’s death – all this might be a little too much for her to handle. Towards the end of the first season, Emma finally sees Mary in her wolf form. As the season comes to a close, Mary, Gary, and Emma exchange glances and seem to be on the same page.

If there is a season 2, the storyline might explore how life changes for Gary and Mary, given that Emma knows the truth about the latter. Moreover, they may become a stronger family unit than they were before. However, with the supernatural come endless complications, so we may not have seen the last of their adventures. But first, we need formal confirmation of whether or not the series will continue beyond its debut outing.