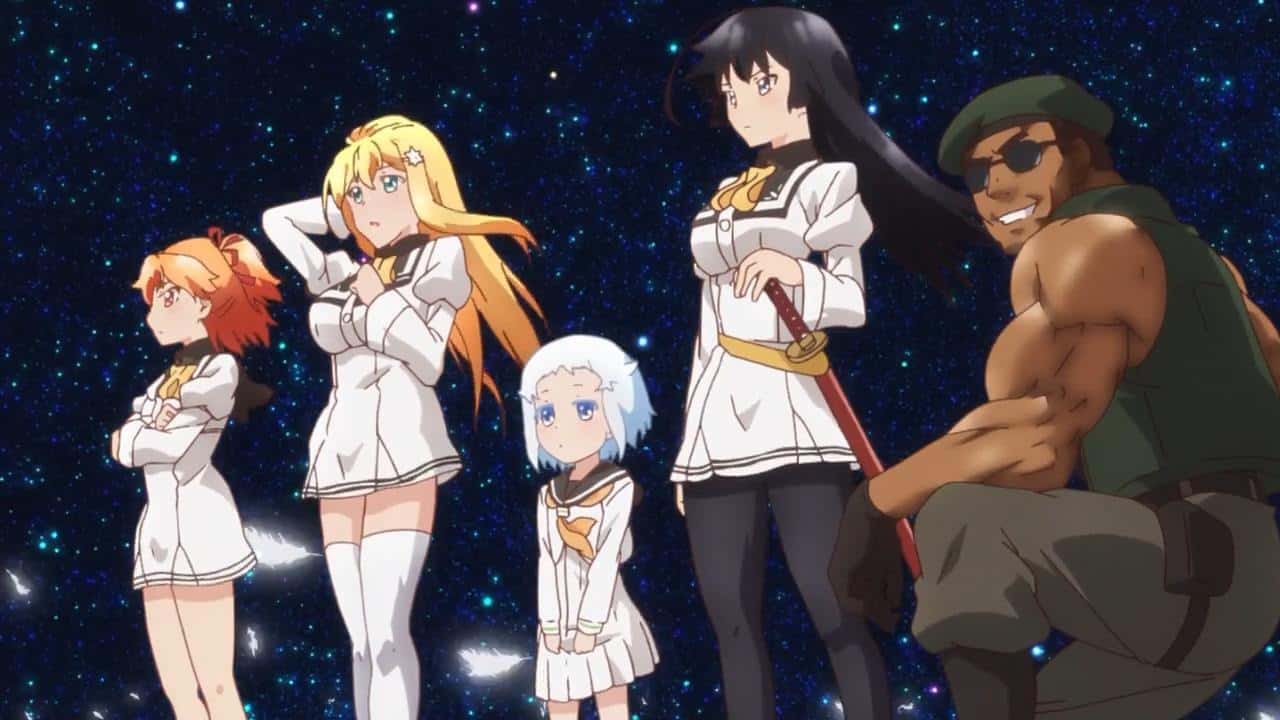 Will there be Shomin Sample Season 2? Shomin Sample is one of the many anime that falls under harems with a touch of comedy and ecchi. Despite having a genre that one might say is common, Shomin Sample is one of those rare ecchi harems that actually feels genuinely original and refreshing to watch. Not just because the setting is somewhat unique, but also the ecchi elements that the anime possesses feel natural and funny, unlike any other title on the same page.

The anime series is adapted from the light novel series entitled Ore ga Ojousama Gakkou ni “Shomin Sample” Toshite Rachirareta Ken, written by Takafumi Nanatsuki and illustrated by Gekka Uruu. It has been published by Ichijinsha since December 2011.

The anime adaptation is produced by SILVER LINK (Bofuri Season 2), which is a studio that is best known for Chivalry of a Failed Knight, Kokoro Connect, Masamune-Kun’s Revenge, and Death March to the Parallel World Rhapsody.

When will Shomin Sample Season 2 be released?

The first season of the anime series Shomin Sample was aired on October 7, 2015, before concluding with a total of 12 episodes on December 23, 2015. Despite ending up with a not-so-great score of 6.75 in MyAnimeList, the anime received a lot of fans. And as the anime has ended with a cliffhanger, they need a sequel to know the continuation of the series. So, here comes the real question, when will Shomin Sample Season 2 be released?

As of now, we haven’t received any words from the author nor the studio regarding the whereabouts of Shomin Sample Season 2. Whether we will get a season renewal or not remains a mystery. The anime series shares the same fate as Mysterious Girlfriend X, in which both of them went quiet after the first season has ended, and leave most of our questions unanswered.

One thing to note is that Shomin Sample has more than enough source material to have a season renewal. The light novel finished in 2016 with 12 volumes, in which the number is sufficient enough for another run. Also, considering the anime series does not end genuinely and yet to provide a proper conclusion to its story, we might have a chance to see Shomin Sample Season 2 in the upcoming years.

Shomin Sample comes with a manga series too!

Not only light novels and anime, but Shomin Sample also comes with a manga series that you might want to try out. Based on the light novel, the manga series began serialization in Ichijinsha’s Comic Rex magazine in July 2012. Fans outside Japan can also enjoy the manga series, as the English version of it has been published by Seven Seas Entertainment as Shomin Sample: I Was Abducted by an Elite All-Girls School as a Sample Commoner since May 3, 2016.

Kimito Kagurazaka is a commoner with a fetish for men’s muscles—or at least that’s the lie he must keep telling if he wants to keep himself out of trouble at the elite all-girls school, Seikain Academy. Kidnapped by the school under the assumption that he prefers men, Kimito is made to be their “commoner sample,” exposing the girls to both commoner and man so that the transition to the world after school is not jarring. Threatened with castration should his sexual preferences not match the school’s assumptions, Kimito keeps up the facade to protect his manhood.

But there are eccentric individuals around every corner who begin to make Kimito’s life even more difficult. Among them are Aika Tenkuubashi, a social outcast who blurts out whatever comes to mind; Hakua Shiodome, a young genius; Karen Jinryou, the daughter of samurai who is obsessed with defeating Kimito; and Reiko Arisugawa, the perfect student who has delusions of marrying Kimito. Along with the commoner himself, these four girls make up the Commoner Club, which attempts to teach the girls more about life outside the school, while Kimito gradually learns about the odd girls surrounding him. 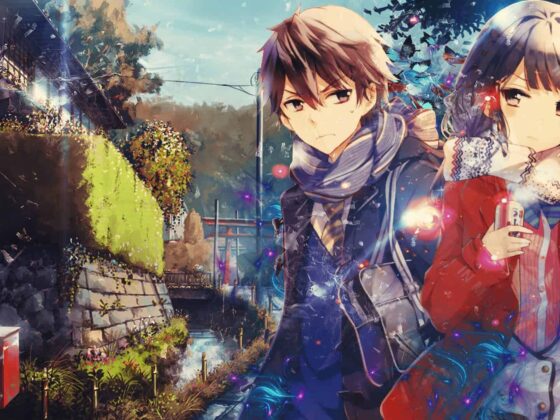