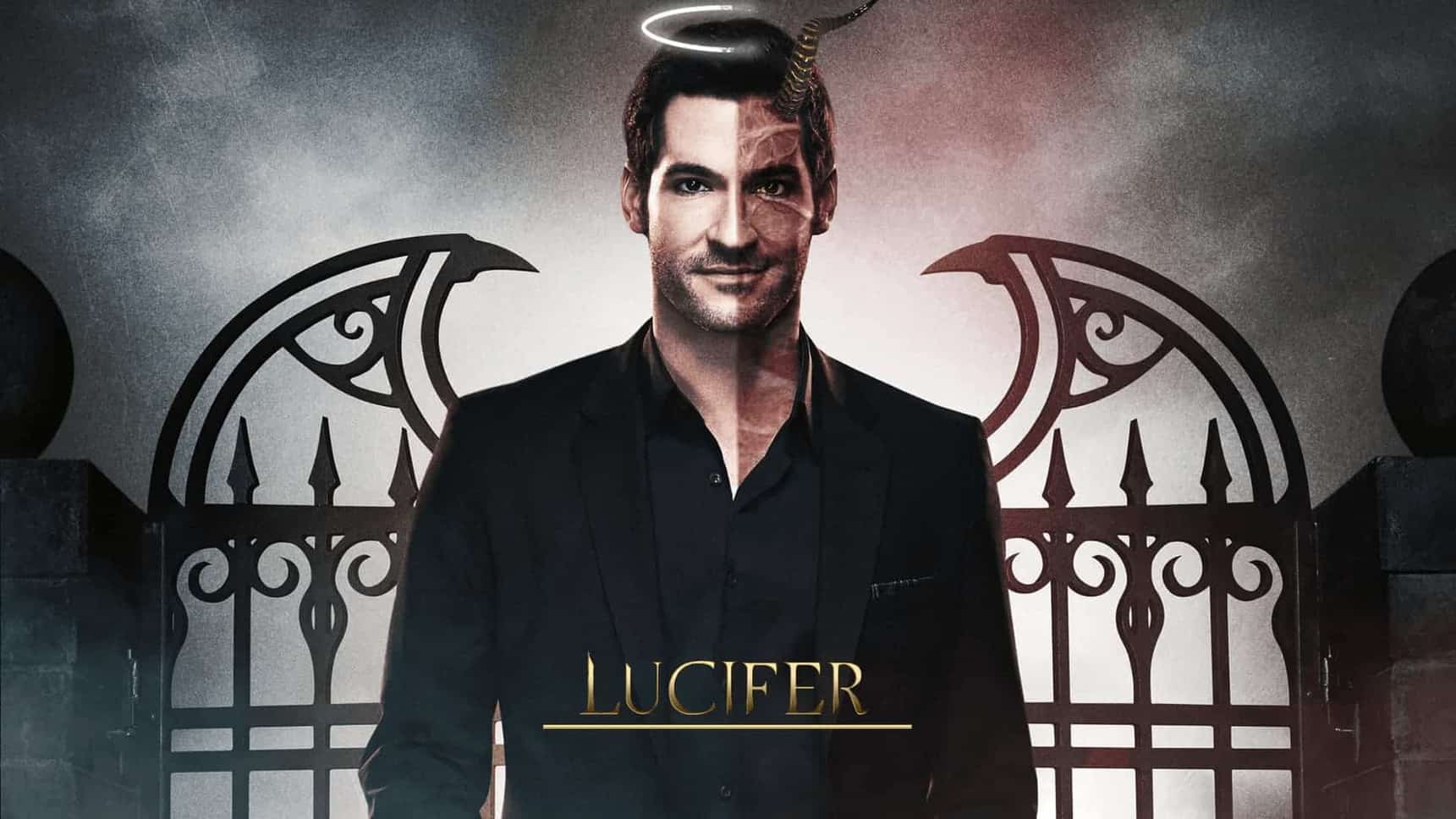 In fact, Lucifer fans won’t have to wait long as Netflix announces a release date on its platform for September 10. So only a month and a half left until the last farewell of Tom Ellis in the skin of Netflix’s sexiest demon.

On this occasion, the streaming giant released a video to accompany this revelation (see below) with a synopsis: “It’s the end, and this time for good. The devil himself has become God… well, almost. Why is he still hesitating? While the Earth is in danger without God? What is he going to do? Join Lucifer, Chloe, Amenadiel, Maze, Linda, Ella and Dan for their farewells. And don’t forget your tissues “

During the event, Joe Henderson, co-showrunner of the series confessed to the site TVLine that this season will be a farewell with great fanfare. A true farewell season. “It’s a story we didn’t think we could tell, until we got to where we are in season 5. When we wrote it, we realized there was material for a whole season more that deserved to be explored. “

Also at Comic-Con, we learned that the first episode of this final season of Lucifer was directed by Dan, which takes place sometime after the end of season 5. Maze and Eve are going to have a pretty strong narrative arc this season. “With the arrival of a character that could jeopardize their relationship. “.

Lucifer Season 6 will also contain a “bottle episode” (for neophytes, a bottle episode that brings the entire cast of the series together in a unit of place and time. Thus reducing the budget for sets, etc.). It will take place during a “very long night, as we have never seen before”. Amenadiel has confirmed that this episode will be one of the highlights of this final season of Lucifer.

To say goodbye to Lucifer see you on September 10 on Netflix (‘Cobra Kai Season 4, Mindhunter Season 3‘).