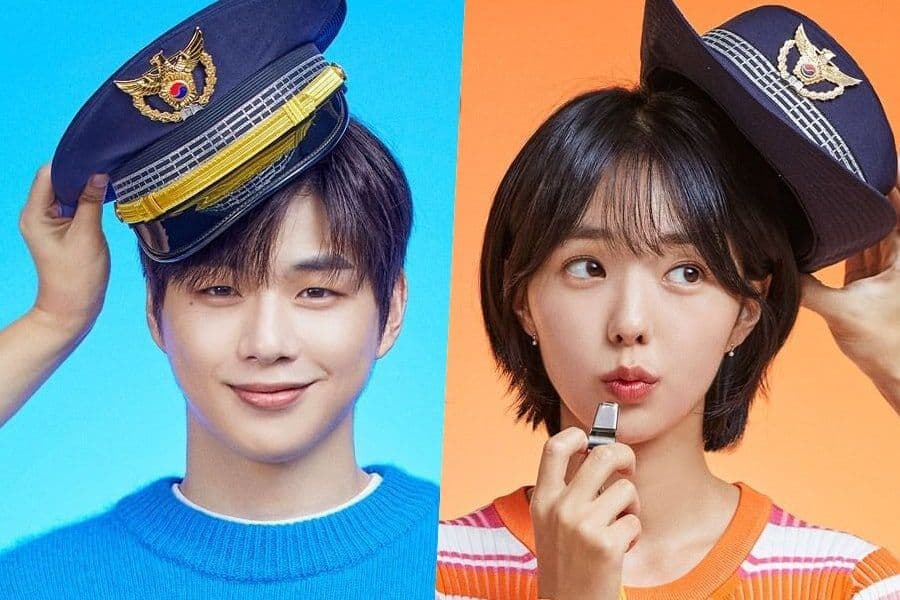 According to Naver, the production team of “Rookie Cops” said, “This is a work that captures the shining moments of young people who are frustrated by reality’s hardships, but don’t stop working hard for their dreams. Even though they look awkward.”

What is Rookie Cops Series About?

Rookie Cops is a Kdrama rom com that follows the lives of freshmen at the elite Korean National Police University. Wi Seung Hyeon is a passionate freshman and the best student in class. Moreover, he is a person who stands up for justice. He is committed to following his father’s path as a high-ranking police officer. Meanwhile, Go Eun Gang is a passionate young woman. However, she tends to be a troublemaker. Unlike Seung Hyeon, her motivation to enter police university is different. She enters the academy for the sake of her crush.

Kang Daniel plays Wi Seung Hyun, an outstanding freshman at the Korea National Police University. He admires his father, who is the Commissioner of the Gyeonggi Dongbu Police Agency. He begins to follow in his father’s footsteps but runs into obstacles when he becomes involved with a woman named Go Eun Gang. Chae Soo Bin plays Go Eun Gang, a troubled student who enrolls at a police university to follow her crush.

Lee Shin Young will play Kim Tak, a former youth national judo athlete who becomes a freshman at the police university. He always used to be alone, but Wi Seung Hyun became his only true friend.

Park Yoo Na will take on the role of Ki Han Na, a tireless freshman who never lets go of the number one position. His character will add to the level of tension as the conflicts that arise from his individualistic nature clash with the university’s team-centered culture.

Park Sung Joon will be playing Yoo Dae Il, who is a fan of police dramas. She is easy to make friends with and is seen holding the walkie-talkie she saw in the drama she likes in Rookie Police’s new poster.

Min Dohee will be Woo Joo Young, a girl who graduated from a science high school and dreams of becoming a forensic scientist.

Actor Kim Woo Seok will be taking on the role of freshman Seo Beom Joo, a boy who likes to plan everything to perfection and has unexpected dancing skills. He likes to follow rules and likes to plan things. He is seen pointing at a planner, showing his characteristics.

Cheon Young Min will be the freshman ulzzang Shin Ah Ri. She is seen holding a mirror, showing off her beauty. She acts like a child and gets along with the other chaotic students.

The trailer for Rookie Cops season one has arrived on Disney’s official YouTube channel. For those who are curious, Here’s a link to the trailer. Enjoy! 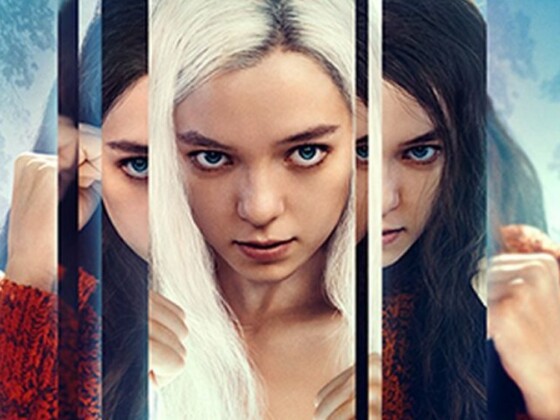 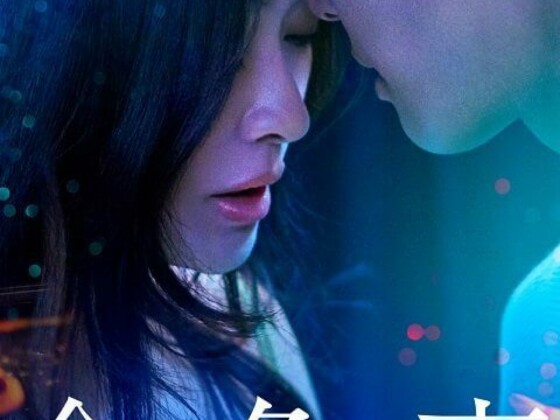