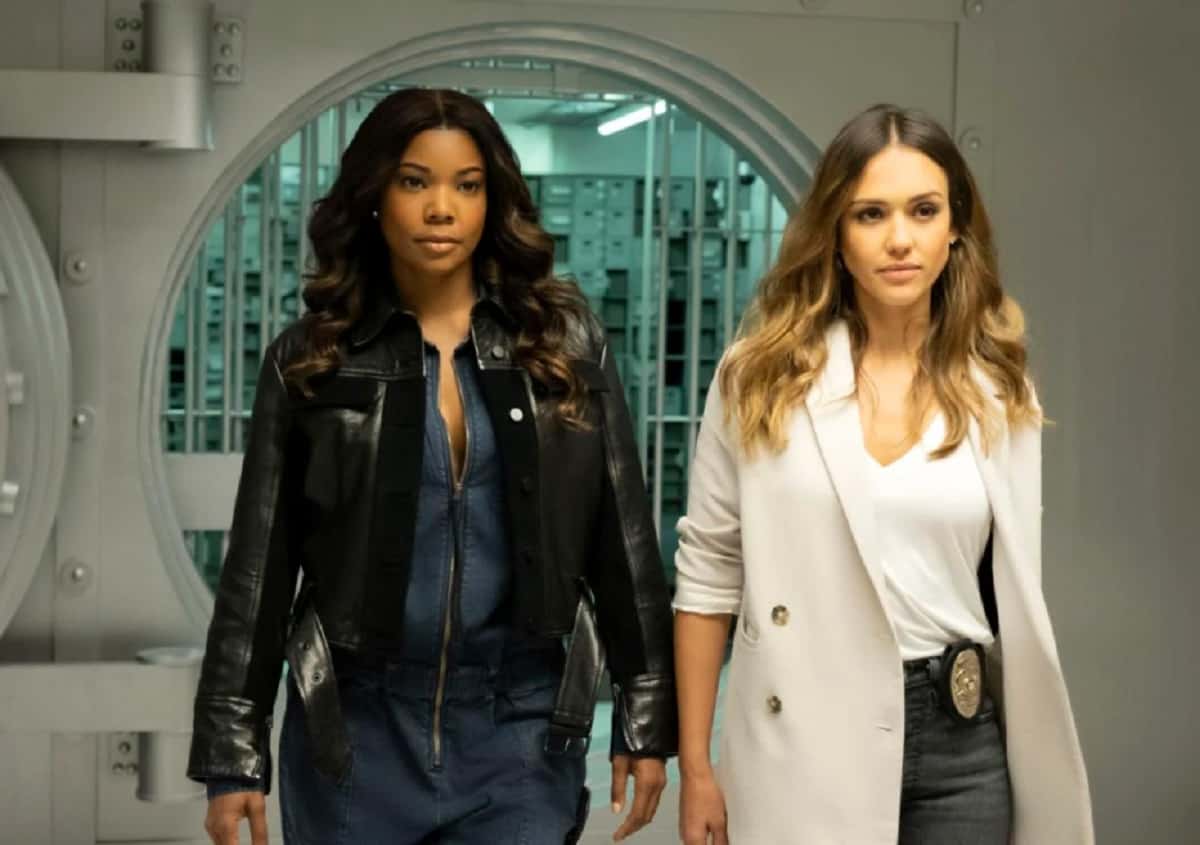 The spin-off of Bad Boys’ franchise, LA’s Finest is a great action crime TV series. Unfortunately, there are reports saying that there won’t be LA’s Finest season 3.

Created by Brandon Margolis and Brandon Sonnier, this American comedy action TV show premiered on May 13, 2019, on Spectrum. The second season followed, released on September 21, 2020, on Fox. In December 2020, this show finally arrived on Netflix, helps it to even more gain its popularity.

Produced by Sony Pictures Television, this show follows the story of two female cops, Sydney Burnett and Nancy McKenna. Both of them are trying to take on the crime in LA’s busy streets. This series is full of actions as well as comedy and drama.

The show relatively receives mixed responses. Some critics may not see the TV series as great, but its audiences love the show and it successfully gains a loyal fan base.

Critics have praised Gabrielle Union’s performance as Sydney Burnett. However, the series sadly gets into the Ten Worst Shows of 2019 according to TVLine.

That being said, it doesn’t stop the fans for wanting to see what happens next in LA’s Finest season 3, considering how the second season ends with a cliffhanger. But will we ever get to see one?

Will There be LA’s Finest Season 3?

Unfortunately, on October 14, 2020, it has been officially announced that the show has been canceled, and therefore there won’t be LA’s Finest season 3. This show—and the fans—then has to be satisfied with only two seasons.

This makes the fans are very disappointed, given how the second season ends. At the end of the previous season, we can see that Syd and Nancy’s car explodes right after the funeral. We can also see that there is a mysterious car that is watching the explosion, who might be the one who wants to blow up the car and wants both of them dead.

Sadly, since there is no LA’s Finest season 3, fans will not know the answer yet. Unless, there is another platform or network which wants to pick up the show and give us the answer we deserve. But until then, fans apparently have to accept reality that this TV show ends with mysteries.

There is no solid reason behind the cancelation of LA’s Finest season 3. However, there is a theory that the cancelation is related to Black Lives Matter protests and the death of George Floyd in the hand of cops, that resulted in the backlashes that many cops have to face.

Considering that this show revolves around two cops and glorify the police, this will be seen as tone deaf to continue it at the time when cops come under fire. At least that is the reason why the second season release date was pushed back.

Despite that, LA’s Finest has been such a huge hit on Netflix (The Queen’s Gambit), so there is still a glimpse of hope that the network will eventually pick up the show.

But anyway, that is just a theory and guess from the fans. The cancelation might as well have something to do with the ratings and budget, or any other reason. Since the creators never blatantly tell us the reason why they cancel LA’s Finest season 3, we probably will never know why.

LA’s Finest is full of brilliant actors and actresses. However, until they continue LA’s Finest season 3, we may never see them in the same show again.