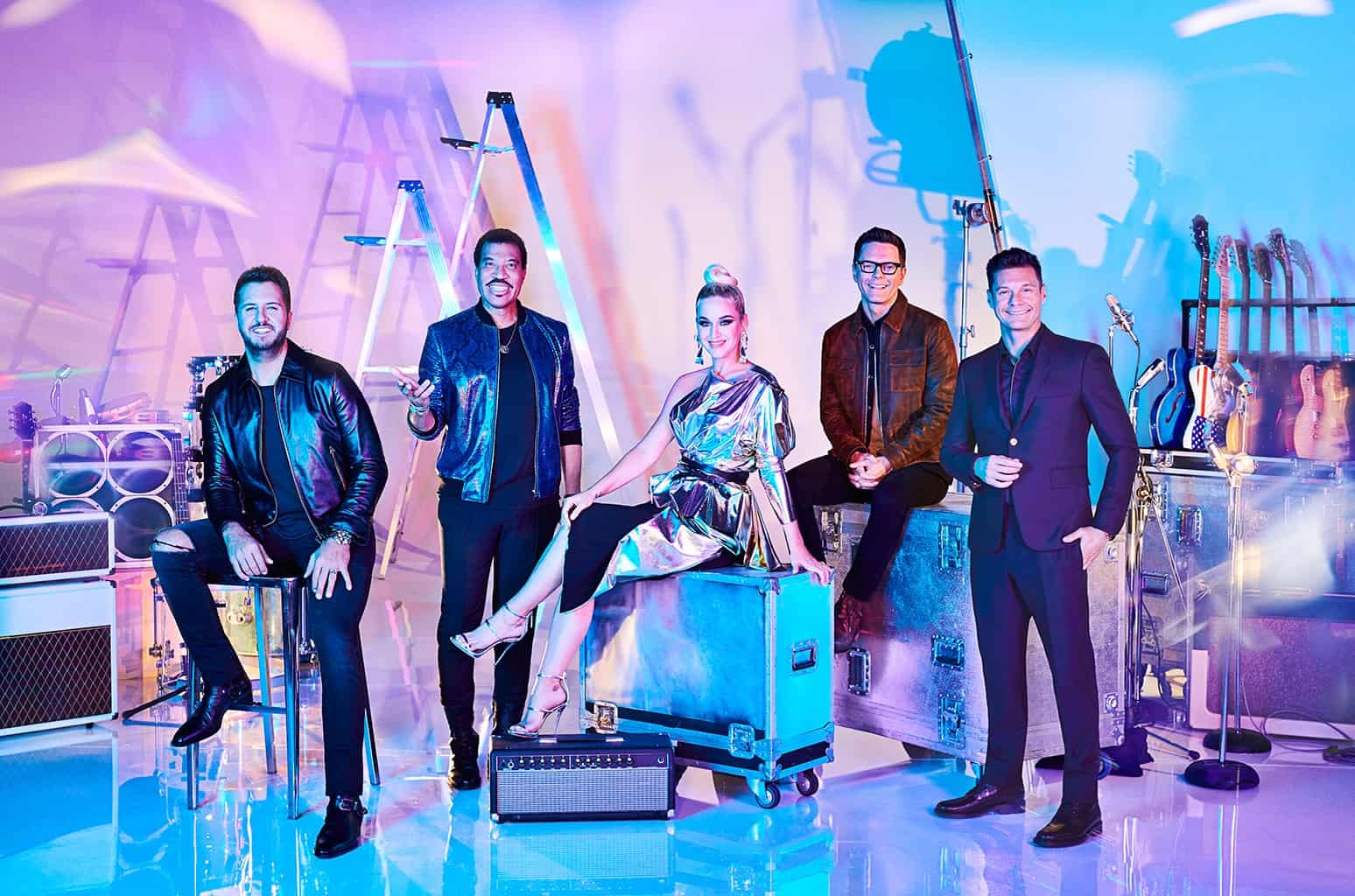 American Idol has been a staple of television for almost two decades, including various regional and international spin-off that is born from the show. The popular show has a lot wondering whether or not American Idol Season 20 will return to its traditional format that is known and loved for.

But you don’t have to join the American Idol audition to know that information! (and if you are not an American you can’t join anyway). We are here to tell you everything you need to know about American Idol Season 20!

Will there be American Idol Season 20?

Yes! After the show has to change format due to the restriction imposed by the pandemic, American Idol Season 20 will be back in its traditional format with a caveat. Instead of the across America tour for talents that the show is known for, American Idol will go to select regions of the United States while still allowing Zoom-based auditions or video submission auditions for the show.

American Season 20 is expected to return in February 2022 on their new home ABC on their usual schedule on the usual prime time 7 PM schedule on Sunday with 18 episodes to boot. If not, the show might return in May 2022 at its most late.

We don’t have much information to go around other than the fact that the audition for the show which started in May 2021 has ended last October. But what’s peculiar is that winners of the auditions have yet to be contacted by the show for filming and bubble quarantine due to the health protocols that has taken place.

In any case, the taping for some of the first episodes should begin before Christmas, with the live show following afterwards after American Idol Season 20 pilot premiere.

The format will not be changed too. Sixty-four contestants will make the cut and then take part in the Showcase Round at the end of January. These hopefuls will be winnowed down to just two dozen. Those Top 24 will then compete in both solo performances and celebrity duets. From these, we will get the Top 16, who will be cut down to the Top 12. It will be only those dozen artists who get to compete on the live shows scheduled to start in mid-April.

Who are the judges for American Idol Season 20?

There’s no American Idol without its host Ryan Seacrest, so it is not surprising that Ryan Secrest is will return as American Idol Season 20 host. He was the only talent associated with the show on FOX who returned for the reboot on ABC.

Unfortunately, if you are fans of the Simon Corwell era of the show, none of the old judges from FOX are expected to return to the show. But it seems that there’s no change in the judge roster this time so expect a trio of judges who have been with “American Idol” since it relaunched on ABC in 2018: country superstar Luke Bryan, pop princess Katy Perry and singer/songwriter Lionel Richie.

It seems that the format of the last season works really well and resonate with the audiences for its intense competition and the behind the scene drama it gives. So expect the show will continue its format of having sixty-four contestants who will make take part in the Showcase Round at the end of January.

These hopefuls will be winnowed down to just two dozen. Those Top 24 will then compete in both solo performances and celebrity duets. From these, we will get the Top 16, who will be cut down to the Top 12. It will be only those dozen artists who get to compete on the live shows scheduled to start in mid-April.

So just sit tight as filming will soon begun and we will get juicy social media beefs and behind the scenes from American Idol official social media accounts, with more to follow in the new year!

If you are looking for news of other shows while you want to wait for American Idol Season 20, you have come to the right place! You can find more recommendations of ABC/Disney+ right here, on The Awesome One! 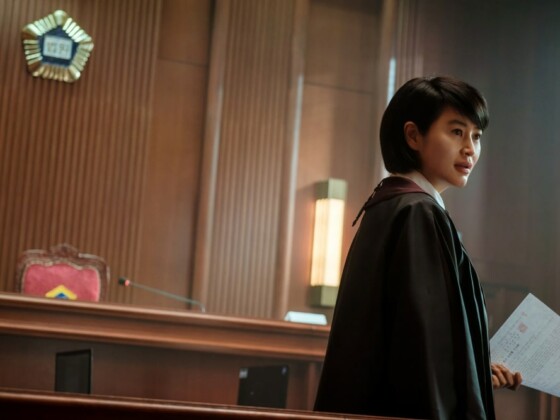 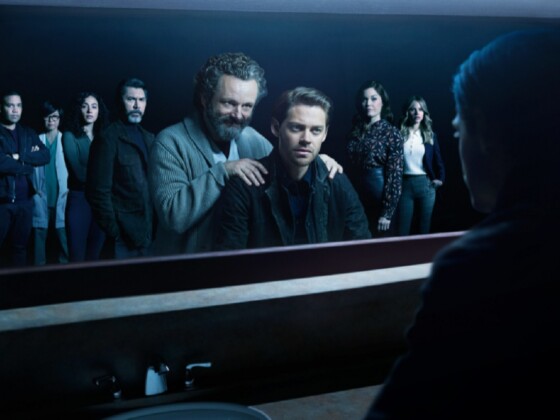