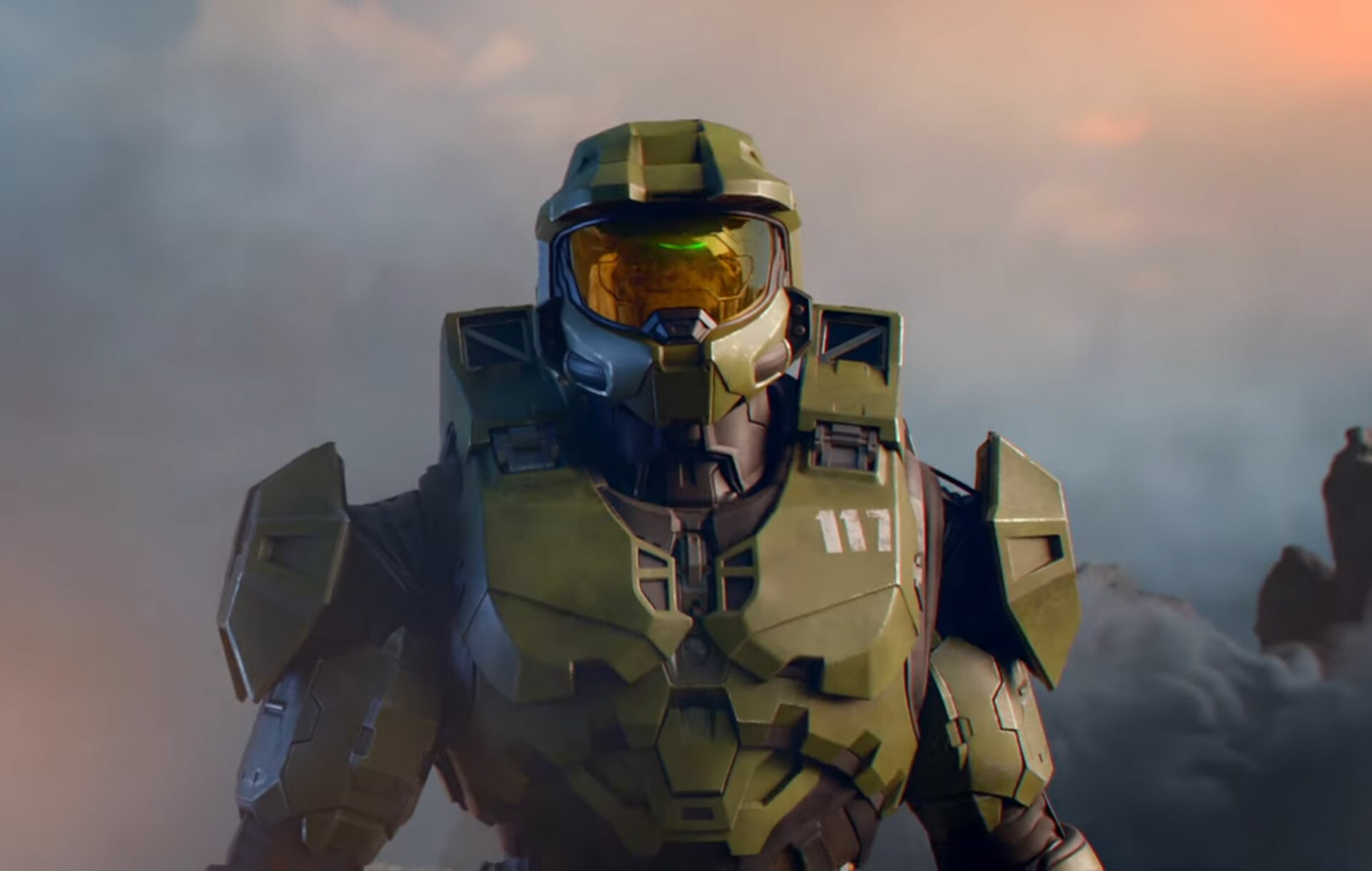 The Paramount+ “Halo” television, which has been renewed for Halo Season 2, is set to bring humanity’s war against the Covenant into live-action in a way that’ll hopefully capture the epic scale of the games that players have loved since “Halo: Combat Evolved” first arrived on the Xbox back in 2001. The streaming adaptation stars “American Gods” and “Defending Jacob” actor Pablo Schreiber as Master Chief John-117, a genetically altered super-soldier for the United Nations Space Command known as a Spartan who goes up against the Covenant, a vicious alien race.

The war between the humans and the Covenant ultimately leads Master Chief and his Spartan team to the Halo rings, designed by an ancient race of beings known as the Forerunners, who were created to kill all life in the universe so that a parasite called “The Flood” would have nothing to feed on. The epic fight quickly becomes a battle for control over the devastating weapons, as well as a fight against the Flood itself. But for now, the series is taking a much closer look at Master Chief in a way the games don’t.

The Paramount+ series is also set in its own timeline, separate from the Xbox video game franchise on which it’s based, giving the writers more freedom when it comes to how and at what moment certain events play out. The shape and story of “Halo” Season 1 must have impressed Paramount Network because “Halo” has been renewed for a second season. While speaking to Collider about the new series, Schreiber had a surprising update about the next batch of episodes.

“Halo” Season 1 started filming back in December 2019, but, due to the timing, the COVID-19 pandemic caused delays to the production. Luckily, work on Season 1 has wrapped, and the series is finally ready to make its way to our screens on March 24. In February 2022, Paramount announced that “Halo” Season 2 is on the way. Although it’s not clear where the story will go, at least fans will get more from this universe and its characters. Surprisingly it won’t be long until work gets underway because Master Chief actor Pablo Schreiber recently told Collider that the show’s sophomore season actually starts filming later this year.

“We’ll be filming again this summer,” the actor declared, although he also noted that he’s not sure on the production specific. He continued, “We’re still figuring out exactly what the start date is, but we will be in production by summertime because we have a hard date that we need to be up and running in order to get some location that is weather-affected.”

It’ll be interesting to see what kind of location Schreiber is referring to — although, since the Halo rings have different landscapes built in them, from lush jungles to frozen wastelands, it could be anything. It’s worth knowing that the early critical reactions weren’t overly positive and suggest that it might leave fans disappointed. Hopefully, that isn’t the case.