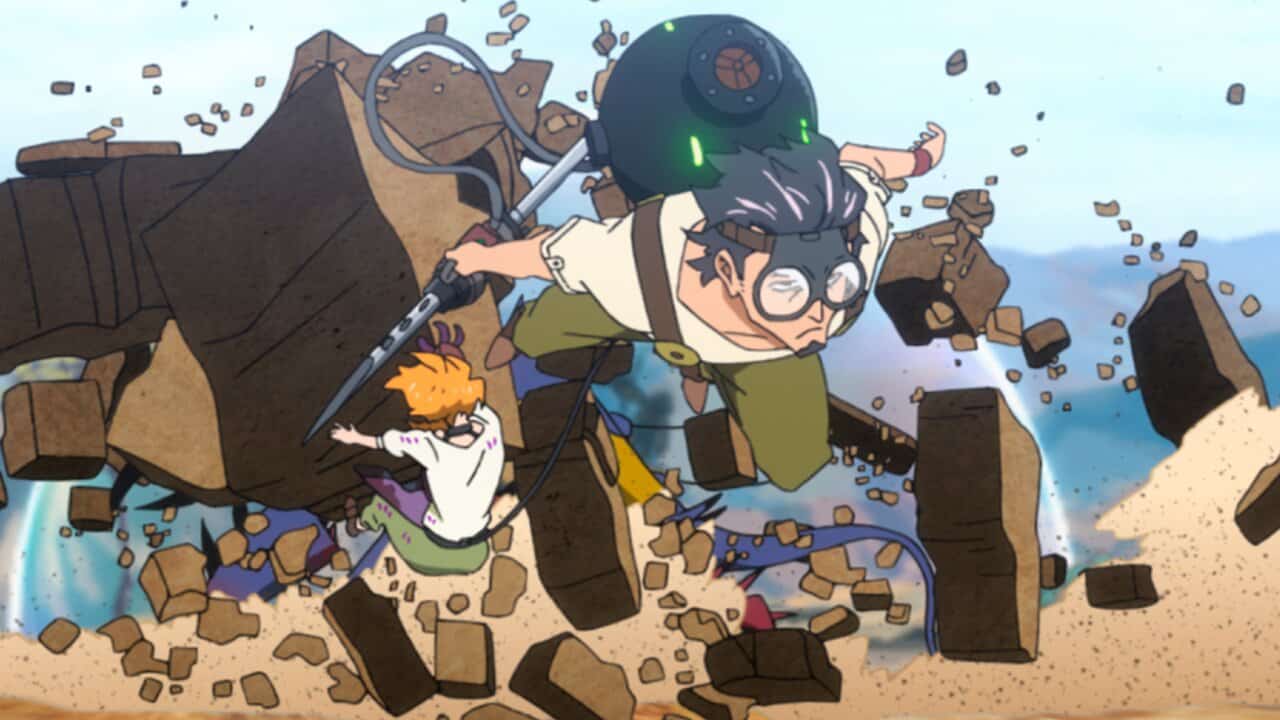 Will there ever be Deca Dence Season 2? What is the renewal status?

Shounen is by far one of the most successful genres among the realm and not a few studios nowadays tend to produce shows that pursue this target demographic. While most of those shows are usually derived from sources such as manga and novels, Deca Dence comes out as an original gem that has received a glaring number of praises from fans worldwide.

Judging from the first few episodes, Deca Dence has a similar premise to one of the most popular shounen shows, Attack on Titan. However, as the episode progresses, Deca Dence slowly starts to show what it’s made of. Being an original anime series, Deca Dence holds something unique in its own right. And most importantly, it’s enjoyable and nerve-wracking at the same time.

Deca Dence started out as an original anime television series produced and animated by NUT (The Saga of Tanya the Evil Season 2), the studio that has only released three shows by far including Deca Dence. However, their most popular release out of those three is Saga of Tanya the Evil, which has gathered around 740k members in MyAnimeList.

The anime series Deca Dence was first premiered on July 8, 2020, and ran for twelve episodes before concluding on September 23 of the same year. Deca Dence has successfully pleased many viewers, and it received several positive reviews in MyAnimeList. Also, it nailed a decent score of 7.41 on the same platform.

After the first season has concluded, many of the fans demand a sequel to see more action of the series. So, what is the renewal status of Deca Dence Season 2?

As of now, we haven’t received any words from the studio regarding Deca Dence Season 2. We don’t know whether there will be a season renewal or not. It has not been canceled by the studio either.

Will there ever be Deca Dence Season 2?

What are the odds of Deca Dence Season 2? Will the fans get to see a sequel?

Unfortunately, Deca Dence Season 2 would be highly unlikely. The main reason is that the studio has concluded the series with a genuine ending, which leaves no room to continue the story. Even if there are, the studios would not even bother making new stories for Deca Dence Season 2, considering that the show is not that popular to begin with.

However, not a few fans in forums want to see a second season in the form of slice-of-life following Natsume after the first season’s timeline. But once again, it would be highly unlikely.

Considering those things above, it is best to believe that Deca Dence Season 2 would never be released.

Far in the future, the lifeforms known as Gadoll suddenly arose as a threat to humanity. The last surviving humans on Earth confine themselves to the Tank, a lower district in the giant mobile fortress Deca-Dence. While the Gears who live on the upper floors are warriors who go out to fight as part of the Power, most Tankers are content to provide support from the backlines, butchering Gadoll meat and reinforcing defenses. Natsume is among those who would rather go to the front lines; undeterred by her prosthetic right arm, she seeks to join the small number of Tanker soldiers who join the Gears in combat.

But despite her peers at the orphanage each receiving their work assignments, Natsume’s enlistment to the Power remains unapproved. In the meantime, she begins a job as a cleaner in an armor repair team led by the hard-nosed and apathetic Kaburagi, who seems to be more than he lets on. Though initially cold to his idealistic subordinate, he soon recognizes in her the potential to upset the status quo of the world. As Natsume’s new mentor, Kaburagi prepares her for the special and unique role as a game-changing bug in the system.