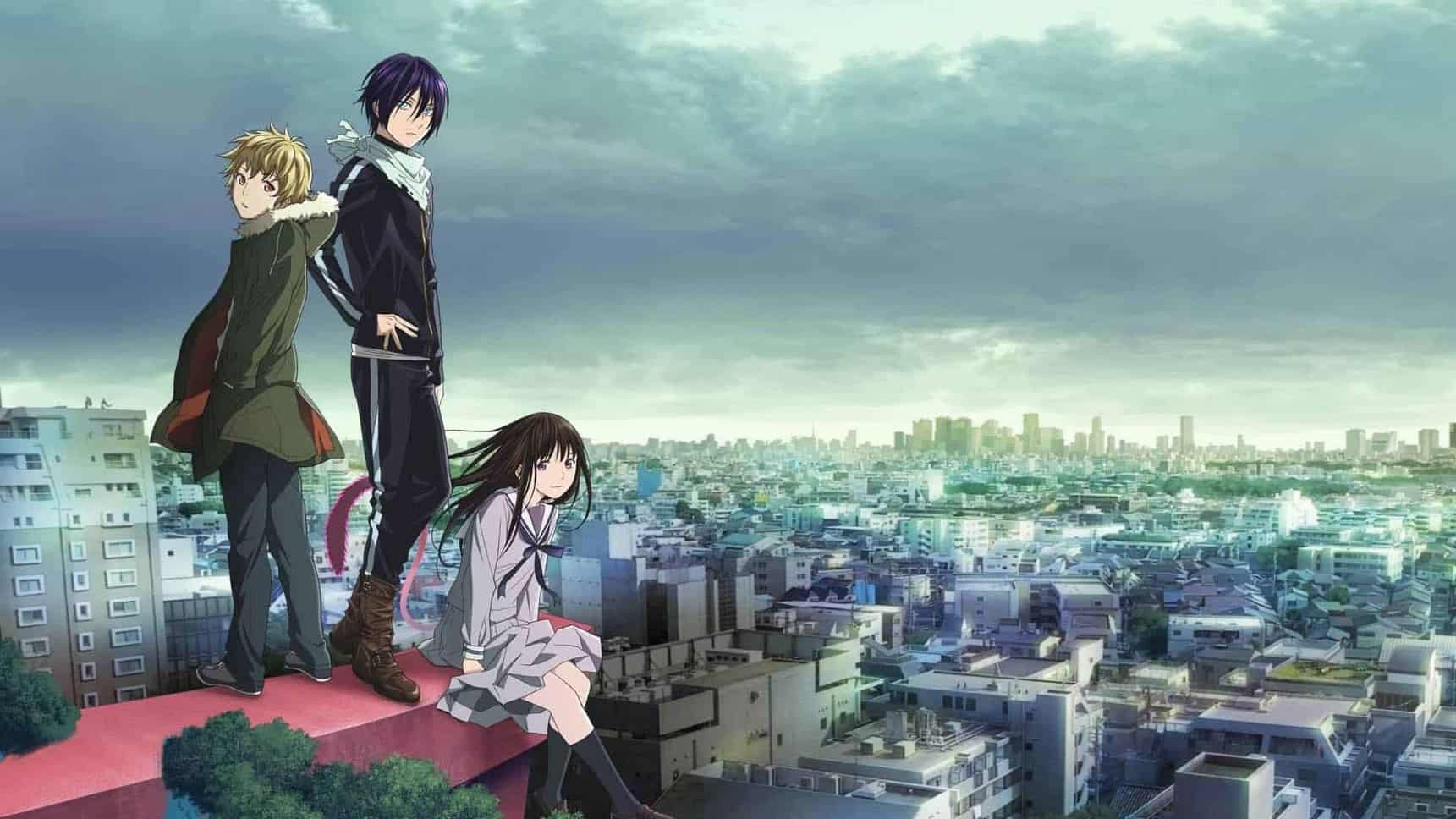 Could Noragami anime renew for season 3? Noragami means Stray God in English, Is a Japanese anime directed by Kotaro Tamura. Produced by Japanese animation studio Bones. It is based on the manga series published in December 2010 and it currently has 23 volumes.

Will there be a Noragami Season 3?

Like us, you also want to know the continuation of the adventures of Yato, Hiyori and Yukine, then it will unfortunately be necessary to take your pain in patience. Indeed, we still don’t have any information about Noragami season 3. The supernatural shonen stopped for season 2, rather successful and relatively popular.

To sum up, we are in a state of uncertainty. Studio Bones (Bungou Stray Dogs) managed a nice tour in presenting the second season of good quality, in the continuity of the first one. However, the sequel has still not been announced, nor confirmed. So, at the moment it is impossible to estimate a release date for the 3rd season of Noragami.

Looking at the fact that season two was released on October 9, 2015, and since fans have been waiting a long time for the third episode to find out what happens next in the series. Season two did not have a concrete ending, which has led to much speculation that the third season will have a new story with great adventures. Also, the fact that Noragami Vol 22 was released on June 17, 2020, and VOL. 23 As of February 17, 2021.

One of the biggest issues with creating Noragami Season 3 was the lack of content. However, this is no longer a problem since 23 volumes have now been released. There is enough new content for at least 2-3 more seasons. Now it’s just a matter of when not if.

It is unclear if the COVID-19 situation will affect the show’s progress. Now, if we were to make a prediction, it is likely that the anime will continue, and that we will enjoy a sequel in the future. It remains to be seen if it will happen in 2023, 2024 or even 2025. It will be necessary to have the confirmation by the producers, and then to wait another year. But due to the success of the first 2 seasons, and the popularity of the anime and its universe among otaku, there is no reason why a season 3 of Noragami should not be considered.

Noragami Season 3 visual is not yet released, we will update this article as soon as it is released.

Yato is one of the three main protagonists of Noragami. He is an obscure god who considers himself a God of Fortune / Happiness and War, he has been labeled a God of Calamity and Depression in the past. Yato’s dream is to become a famous god, whom everyone worships.

Yukine (lit. sound of snow), whose real name is Haruki Tajima, is one of the three main protagonists and one of Yato’s Shinki. When the name Sekki is called, he transforms into a silver Ōdachi, the handle of which is loosely wrapped in bandages. After becoming a Hafuri Vessel (Blessed Regalia), his new Shinki form is that of two twin katanas, shorter than the original, but with the same design.

Bishamonten also known as Vaisravana or Bishamon, is one of the Seven Gods of Fortune. She is officially a goddess of war and warriors.

Nora is a former shinki of Yato and also Rabō. She has multiple names and owners, notably Ebisu and Takemikazuchi, though she is seen working for Yato and “Father”.

Hiyori Iki is the main female protagonist of the Noragami series. She is a half-phantom who can leave her human body, being like this since she “saved” Yato from an incoming bus.

Where To Watch Noragami

In the case of Noragami, the source material is the manga, so figuring out its status is essential.

We need to at how many manga have been released so far and if the manga is still ongoing in 2020. If the story ends or comes to an end, it could be the reason that another season for Noragami might have a hard time getting approved, or it could be like Classroom of The Elite. This series is just the beginning, which means Classroom of the Elite Season 2 makes sense.

The next step is to check how many manga volumes were used for the first two seasons of the Noragami anime. There are occasions when the anime uses all available source material, such as in the case of No Game No Life Season 2.

How many volumes of Noragami are there?

There are currently 23 volumes of Noragami manga released in Japan. There are also two derivative manga stories. The first follows the god Yato and his encounter with a company called Noragami: Stray God.

The second spin-off manga is called Noragami: Stray Stories, but it’s just one volume, and it’s on hold.

The first season of Noragami aired in 2014 adapted volumes 1-3. The second season covered volumes four through nine. This means that the manga volume 10 continues after anime. So that gives us twelve books that can be used for Season 3.

Yato is a NORAGAMI: a “stray god” in an old tracksuit and homeless. Even his “Shinki (Regalias)” is fed up and quits. But Yato has big plans: he wants to become the most powerful of all gods and build his own temple. To achieve this goal, he accepts orders of all kinds for five yen each.

Hiyori is a daughter from a good family who secretly likes “martial arts”. When she accidentally watches Yato on the way to school trying to catch a small cat on a busy street, she bravely steps in – the only stupid thing is that she herself is caught by the bus and hit. Through the accident, she becomes a hybrid being – half-human, half-spirit. Yato promises to free her from this dilemma. But before that, Yato needs a new Shinki.