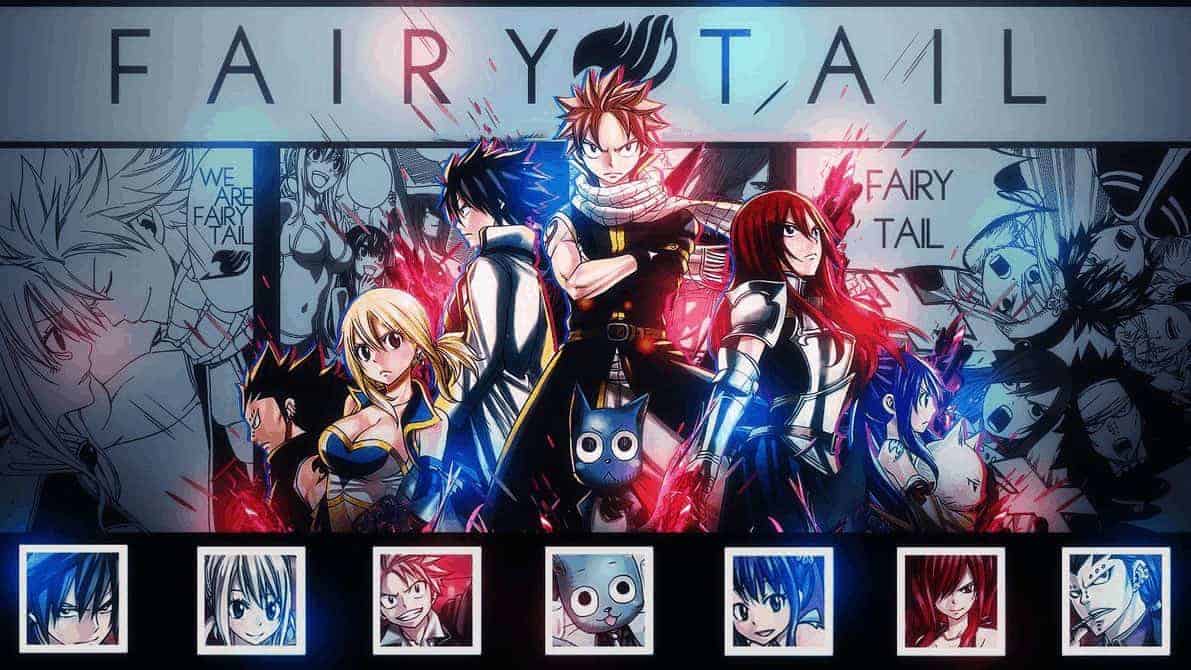 It gets boring when you have to watch filler episodes that don’t have anything to do with the main story. So, We have shared the Fairy Tail Filler List.

Fairy Tail adapted from the manga written by Hiro Mashima of the same name. Fairy Tail released in Japan on October 12, 2009, and ran for 328 episodes until September 29, 2019 with having 65-70 filler episodes making them about 19%.

Some fans love them; others feel they’re a waste of time. If you want to watch Fairy Tail without fillers but are curious to know what they’re really about, follow the guide below and decide which fillers are worth your time!

The manga has been adapted into an anime series produced by A-1 Pictures (“Sword Art Online, Your Lie In April“), Dentsu Inc., Satelight (“Hellsing, Log Horizon”), Bridge, and CloverWorks (“Black Clover“) which was broadcast in Japan on TV Tokyo from October 2009 to March 2013.

A young celestial mage, Lucy Heartfilia, runs away from home and travels to the land of Fiore to join the magical Fairy Tail Guild. Along the way, she meets Natsu Dragneel, a teenage boy looking for his foster parent, a dragon named Igneel, with his best friend, Happy the cat. Shortly after their meeting, Lucy is abducted by Bora of Prominence, who was posing as Salamander of Fairy Tail, to be sold as a slave.

Natsu rescues her and reveals that he is the real Salamander of Fairy Tail and has the skills of a Dragon Slayer, an ancient fire magic. He offers her membership into the guild, which she gladly accepts, they along with Erza Scarlet Armoured maiden, Gray Fullbuster Ice Maker, and Happy become a team performing various missions offered to the Fairy Tail guild.

Where To Watch Fairy Tail 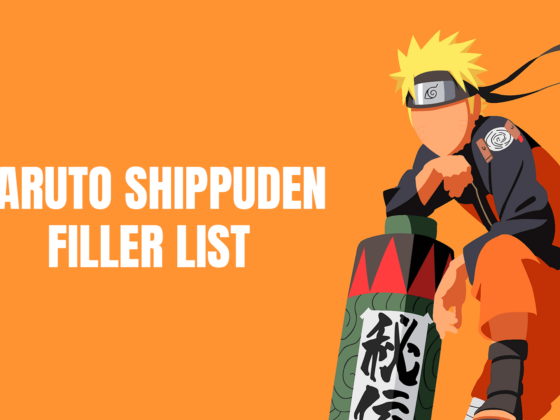 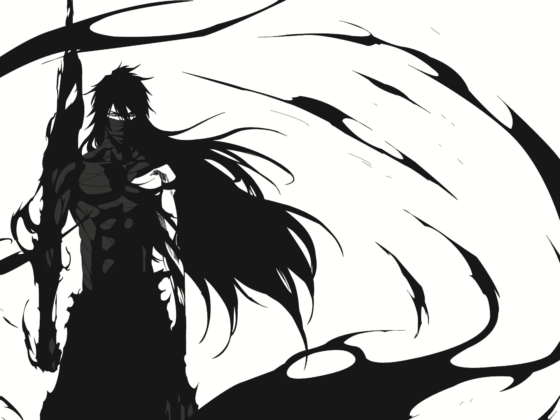