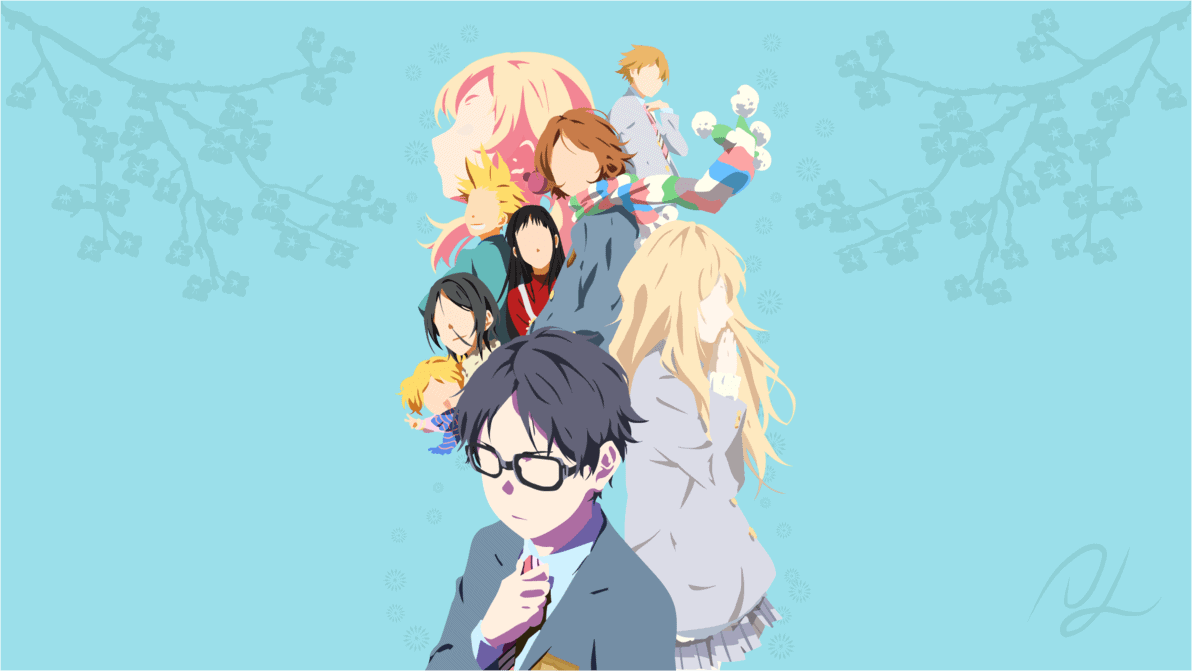 Utilizing similar romance tropes, viewers can expect to find themselves emotionally drawn in by the ups and downs, but a touch of mystery added in that’s Shigatsu wa Kimi no Uso (Your Lie in April). Here I collected some of the best meaningful and heartfelt Your Lie In April Quotes.

An anime television series adaptation by A-1 Pictures (Kaguya-sama: Love is War Season 3, Blue Exorcist Season 3, 86: Eighty Six) aired from October 2014 to March 2015 on Fuji TV’s Noitamina block. A live-action film adaptation of the same name was released in September 2016. The series has also been adapted into a stage play, a light novel, and it was set to be adapted into a musical, but it was canceled.

Your Lie In April Quotes

3. Even in the depths of darkest oceans, some light always pierces through. – Arima Kousei

4. We’re all afraid, you know… to get up on stage. Maybe you’ll mess up. Maybe they’ll totally reject you. Even so, you grit your teeth and get up on stage anyway. Something compels us… moves us to play music. – Miyazono Kaori

5. It’s only natural for the girl you’re crushing on to be in love with someone else. Since you’re in love with her, she sparkles in your eyes, that’s why people fall so irrationally in love. – Watari Ryouta

9. Isn’t it funny how the most unforgettable scenes can be so trivial? – Arima Kousei

10. After the first note resonated through the hall, you become everything I yearn for. – Miyazono Kaori

11. Such a cruel boy. Telling me to dream one more time. I thought I was satisfied because my dream had come true… and I’d told my self it was enough… yet here you are, watering this withered heart again. – Miyazono Kaori

12. Do you think you’ll be able to forget? No, you definitely won’t. because you and I are living for that moment. Because you’re a musician just like me. Unprecedented, one mishap after another. Even so the people here will never forget us. I won’t forget. Even if I die, I won’t forget. – Miyazono Kaori

13. So ephemeral and weak. But it’s shining with all its might. Thump, Thump, like a heartbeat. This is the light of life.  – Miyazono Kaori

14. I look like I’m suffering, huh? That’s not good… but of course, I’d be suffering. I mean, I’m gonna sail in uncharted waters, right? Both, taking a challenge and creating something. It is painful, but it’s fulfilling. – Arima Kousei

15. A lump of steel, like a shooting star. Just seeing the same sky as you make familiar scenery look different. I swing between hope and despair at your slightest gesture, and my heart starts to play a melody. What kind of feeling is this again? What do they call this kind of feeling? I think it’s probably… Called love. I’m sure this is what they call love. – Arima Kousei

16. If you can’t hear the sound, then imagine it. – Arima Kousei

17. You make mistakes like that because you’re drowning in your own emotions! – Arima Saki

18. It means nothing unless you come in first. – Arima Saki

19. The moment I met him; my life changed. Everything I saw, everything I heard, everything I felt… all the scenery around me started to take color. – Sawabe Tsubaki

20. Maybe there’s only a dark road up ahead. But you still have to believe and keep going. Believe that the stars will light your path, even a little bit. – Miyazono Kaori

21. Look at me! Look at me, will you? Not with those eyes… Don’t look at someone else! – Sawabe Tsubaki 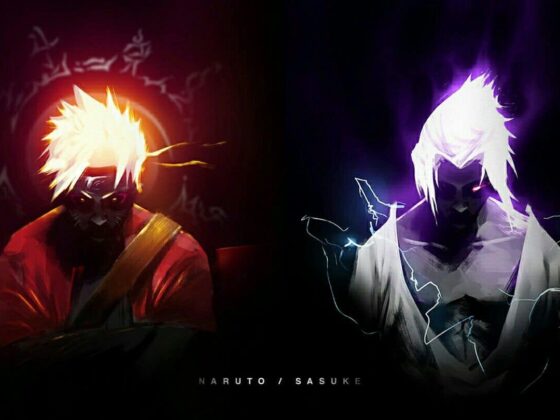 121+ Meaningful Naruto Quotes That Are Inspiring