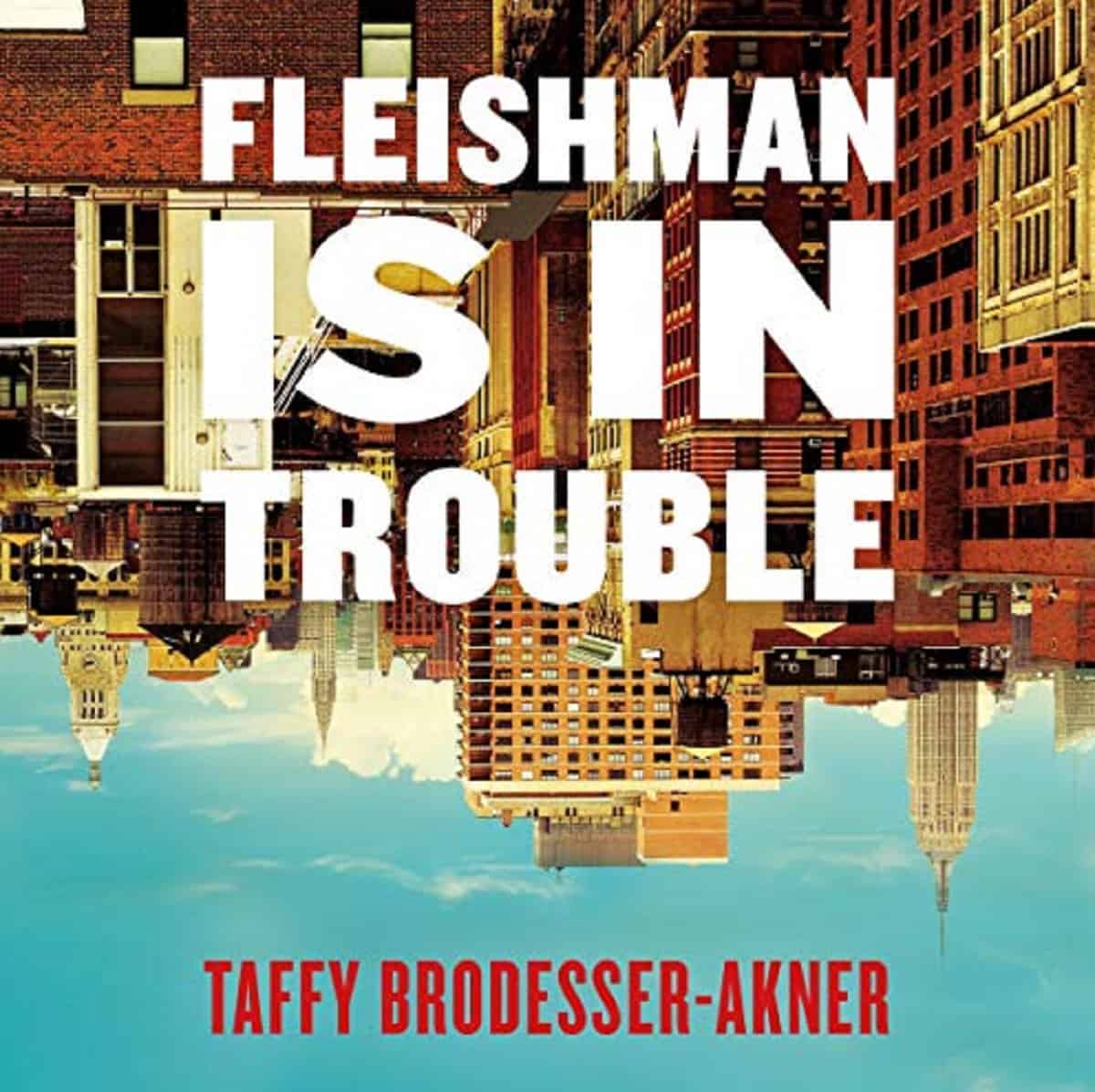 For book fans, we have a great news for you, since there will be another TV series adaptation from a popular fiction novel with the title Fleishman is in Trouble.

One of the highly anticipated limited TV series, this upcoming show will be adapted from the the best selling novel by the author Taffy Brodesser-Akner with the title Fleishman is In Trouble, which was published back in 2019.

The TV series has been ordered will be premiered on FX on Hulu. And the more exciting news is, Jesse Eisenberg will be one of the cast and will play as Toby Fleishman, the male lead role. There will also be Lizzy Caplan (who appears in Hulu’s Castle Rock as well).

The author of the novel Brodesser-Akner will also make her TV series writing debut as screenwriter for this TV series. She will also serve as the executive producers, alongside Sarah Timberman, Carl Beverly, and Susannah Grant. The co-directors will include Jonathan Dayton and Valerie Faris.

This upcoming TV show will revolve around Toby Fleishman, who is after facing the bitter divorce has to re-enter the dating world. He is doing that through the help of dating app. His former wife, Rachel, is taking off and leaves Toby with their three children. There is no sign in sight whether she will return or where she is. After the divorce, Toby then tries to reconnect with his college friend named Libby. Libby will be played by Lizzy Caplan, who will also narrate the TV series.

During her time writing the novel, Taffy Brodesser-Akner was working at The New York Times as a staff writer. She tries to put male as the focus of the story in order to see male sexuality from outside perspective. This novel itself previously has received critical acclaim, and selected in the list of the Women’s Prize for Fiction 2020.

There hasn’t been much information that we can gather about the upcoming TV series Fleishman is in Trouble. However, here is what we know so far about the TV show.

Fleishman is In Trouble: When Will It be Released?

Unfortunately, there is no official exact release date for Fleishman is in Trouble. The TV series was first announced back in the fall of 2019. Sadly, the show has suffered a slowdown, as many TV shows, movies, and other projects face restriction due to the COVID-19 pandemic.

The filming process most likely will begin in 2022 at the earliest. So we can expect to see Fleishman is in Trouble in late 2022 or even in 2023.

Fleishman is In Trouble: What is The Storyline?

Although there is no official storyline that has been released, we can expect the plot to be the same as the original novel.

The novel’s synopsis stated, “Finally free from his nightmare of a marriage, Toby Fleishman is ready for a life of online dating and weekend-only parental duties. But as he optimistically looks to a future that is wildly different from the one he imagined, his life turns upside-down as his ex-wife, Rachel, suddenly disappears.”

“While Toby tries to find out what happened—juggling work, kids and his new, app-assisted sexual popularity—his tidy narrative of a spurned husband is his sole consolation. But if he ever wants to really understand where Rachel went and what really happened to his marriage, he is going to have to consider that he might not have seen it all that clearly in the first place.”

The TV series will also address several issues such as marriage, divorce, online dating, gender roles, and even class anxiety and midlife crises.

Fleishman is In Trouble: Who Will be The Cast?

Some famous actors and actresses have been announced will appear as the lead roles. They include Jesse Eisenberg as Toby Fleishman, Claire Danes as his ex-wife Rachel, and Lizzy Caplan will be Toby’s friend Libby as well as the narrator.

Other cast include Adam Brody as Seth, Maxim Jasper Swinton as Solly, Meara Mahoney Gross as Hanna, among others. 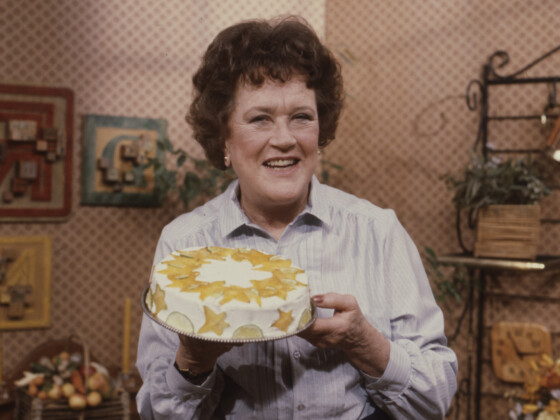 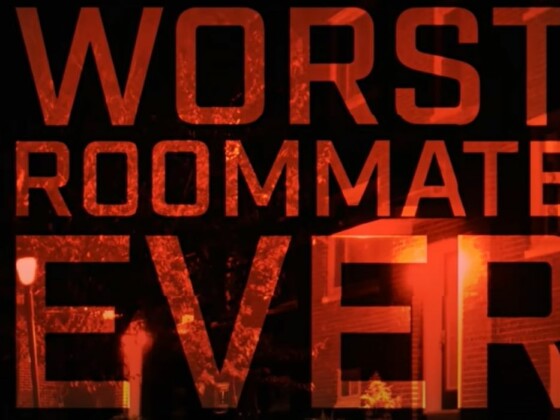