A spin-off to the already popular and long-running series The Challenge, The Challenge All-Stars is a spin-off of a reality game show where contestants from all walks of live compete in series of physical and mental challenges to win prize money of $500,000 prize. So no wonder fans are asking for The Challenge: All Stars Season 3

‘The Challenge: All Stars’ is a tweaked-up version of the latter where fan-favourites from the show assemble and play the game. Ever since its inception in 2021, the show has received a lot of hype owing to the popularity of ‘The Challenge.’ The prevailing drama defined by existing feuds and ego also adds to the thrill. So if you’re wondering if the series will air the third season anytime soon, we have your back!

‘The Challenge: All Stars’ season 2 released on November 11, 2021, on Paramount+ and finished airing on January 13, 2021. The second season has ten episodes, each with a runtime of around 90 minutes.

If you are curious about season 3, here’s all that we know. The streaming network has not released any updates about the renewal of the show. Moreover, it is difficult to ascertain how long the show will last, considering how MTV does not house it. As compared to ‘The Challenge’ franchise, this spin-off is a small extension that airs on Paramount+, so we can’t paint a certain picture as far as its future is concerned. However, reports suggest that the third season of ‘The Challenge: All Stars’ started even before the beginning of the second season and possibly ended in a few weeks. The cast flew to Panama to film the upcoming edition of the reality series. So this could only mean that the exciting reality TV is returning soon, and it is only a matter of time before its renewal is confirmed.

If we take a look at the release pattern of the previous seasons, the third season seems likely to air in the summer that follows the second installment. Seasons 1 aired in April 2021, and season 2 rolled out in November of the same year. With only seven months of gap between both the editions, the announcement of a release date seems probably sometime in the coming days. Considering these factors, we expect ‘The Challenge: All Stars’ season 3 to release sometime in June or July 2022.

The Challenge: All Stars Season 3 Cast: Who is in it?

Not unlike the previous seasons, ‘The Challenge: All Stars’ Season 3 will invite some of the fans’ beloved veterans of the actual ‘The Challenge’ franchise. The list also includes some of the most controversial cast members as well. The group of male contestants might include Brad Fiorenza, Derrick Kosinski, Darrell Taylor, Jordan Wiseley, Nehemiah Clark, MJ Garrett, Syryus Yarbrough, Wes Bergmann, Tyler Duckworth, Mark Long, Laterrian Wallace, and Yes Duffy, the winner of Season 1.

What is The Challenge: All Stars Season 3 About?

Season 3 will pit 22 cast members of the original version of ‘The Challenge’ against each other. According to the format of the game, the contestants will go through three rounds per episode. The first round is the daily challenge that decides who is immune for the week. The next step is the nominations which is basically a prerequisite for the eliminations phase, which is the last part of the episode. Two teams having a male and a female contestant each compete in the last round, and the pair that loses leaves the game. So season 3 will more or less retain the observed format besides housing more drama and feuds between the cast members. 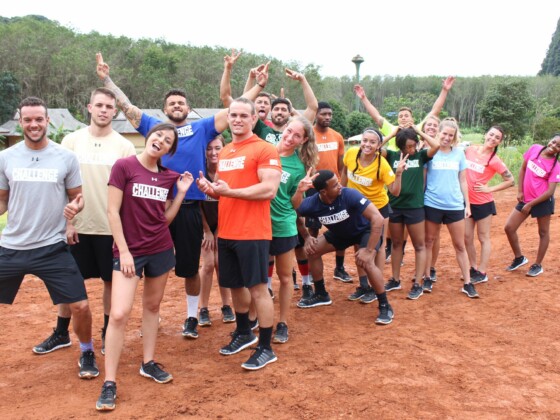 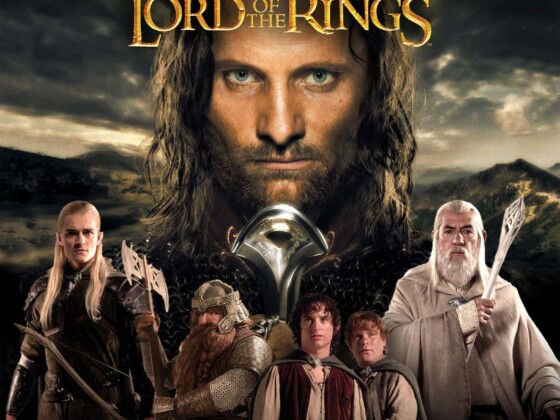