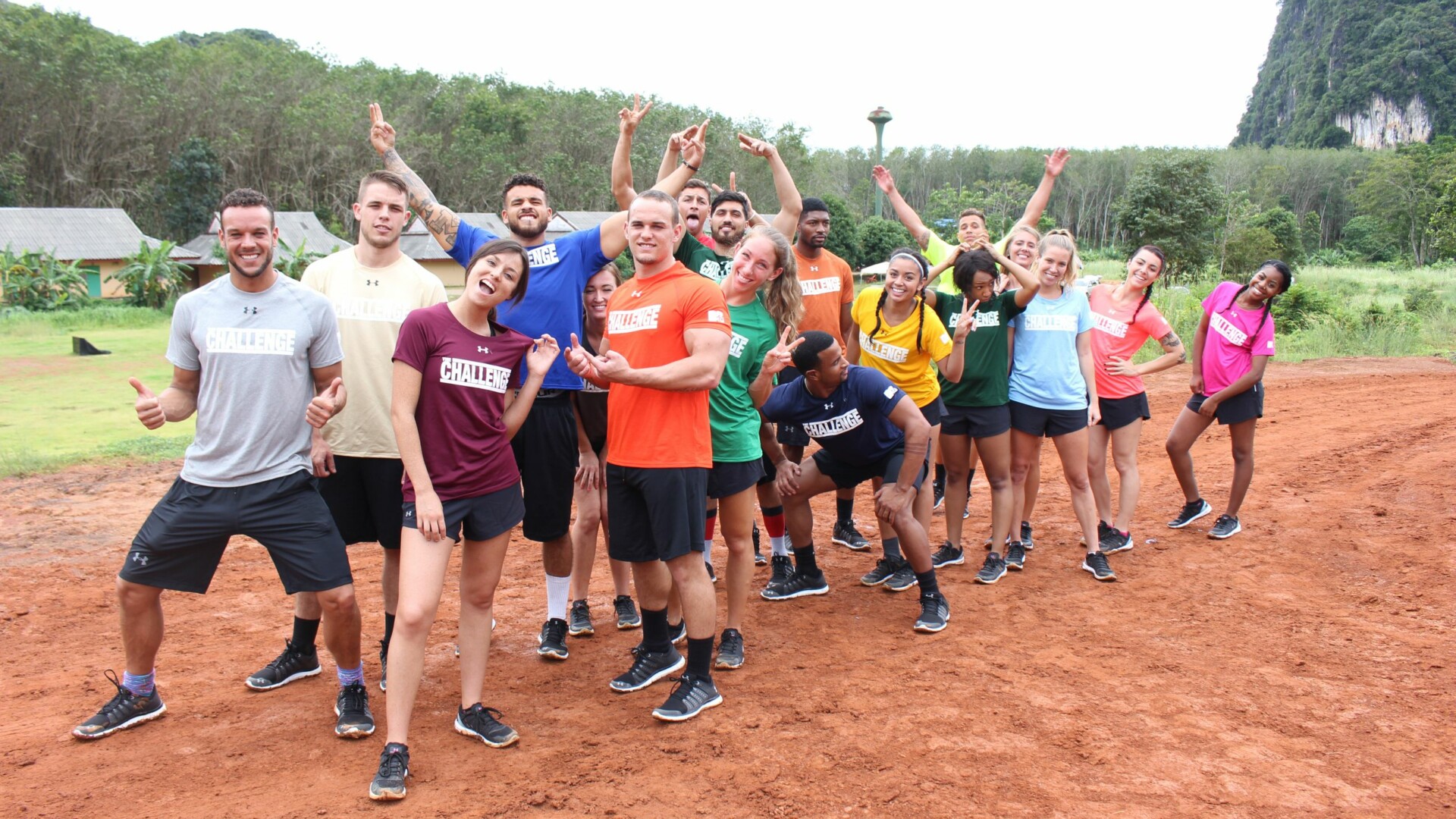 A part of the show’s allure is its nigh-infinite malleability. Instead of following its own strict set of rules and gathering its own contestants, the show has always been happy to feature people whom you already know well from their tenures in other reality shows, as befits a series that itself is a spinoff of “Road Rules” and “The Real World.”

Likewise, the titular challenges are many and varied, and the contestants have no way of knowing which particular spin on the theme they encounter in any given season … and whether they have to face the challenges alone, as pairs, or in teams.

The end result is a competitive and entertaining show that has stood against the test of time, to the point that fans are getting nostalgic over old-school challenge twists. Clearly, viewers can’t get more of the good stuff — but will the show endure beyond its latest season, “Spies, Lies & Allies?” Let’s take a look at what we know about “The Challenge” Season 38 release date, cast and location so far.

What is the release date of The Challenge Season 38?

“The Challenge” hasn’t yet been officially renewed by MTV, but given the show’s lengthy tenure and enduring popularity, we wouldn’t be surprised if the news arrived sooner rather than later. Still, until the news officially arrives, it’s hard to pin down an exact premiere date — or, for that matter, whether there’ll be one in the first place.

However, going by the release dates of previous seasons, it’s possible to craft a few informed theories about the potential release date of the hopefully upcoming 38th season. “The Challenge” Season 36, “Double Agents,” ended in April 21, 2021. Per Entertainment Weekly, MTV announced the cast list and premiere date for Season 37 in July 2021, and the season itself started airing in August. “Spies, Lies & Allies” aired its last episode on December 22, 2021, so assuming that Season 38 will follow a similar production cycle, you can likely expect concrete news about it in the near future, and the season itself should premiere sometime in the spring or early summer of 2022. Then again, Reddit chatter indicates that filming won’t start until March, so a later premiere date is also possible.

Who will be in The Challenge Season 38?

Insofar as the term “cast” can be applied to a reality competition show, there’s one person who’s virtually guaranteed to return for Season 38. That person, of course, is legendary BMX pro and long-time “The Challenge” presenter TJ Lavin, whose calm and assured presence has anchored the show during even its most absurd moments. As GQ notes, Lavin’s extreme sports background and no-nonsense approach to hosting make him a believable presence for viewers and contestants alike.

“People can see right through a guy who’s not using his real voice,” Lavin described his method of hosting the show. “I’m just the same dude. I didn’t change any slang. If there’s something in the script that I wouldn’t say, I won’t do it. Once in a while, they’ll want something a bit sharper than I would say it. But it’s still in my tone.”

However, the people around Lavin — the actual competitors — are anyone’s guess, at least until the list of competitors is announced. Given the nature of the show, every season of “The Challenge” features a different group of contestants, and while you can likely once again expect to see a few familiar faces from other reality shows, you’ll still have to wait for a while before the exact cast is announced. Count on Looper to keep you informed on this front.

What’s the location of The Challenge Season 38?

An excellent question! A major allure of “The Challenge” are the various, invariably interesting and often exotic locations the show’s challenges take place in. The show has been quite consistently adventurous with its location game over the years, and the only somewhat recurring country in the last 20 seasons or so has been Thailand. The ongoing COVID-19 pandemic seems to have skewed things toward Europe, seeing as Season 35 took place in the Czech Republic and Austria, while seasons 36 and 37 took the game to Iceland and Croatia, respectively.

Knowing this, it would probably be safe to assume that the show continues to keep things European in Season 38, as well. Then again, “The Challenge” has rarely stayed on the same continent for too many seasons in a row, and the competition hasn’t taken place in the U.S. since Season 9, so who knows? Perhaps a homecoming could be on the cards. 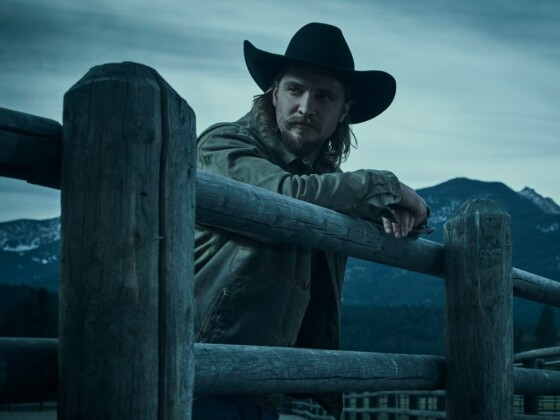 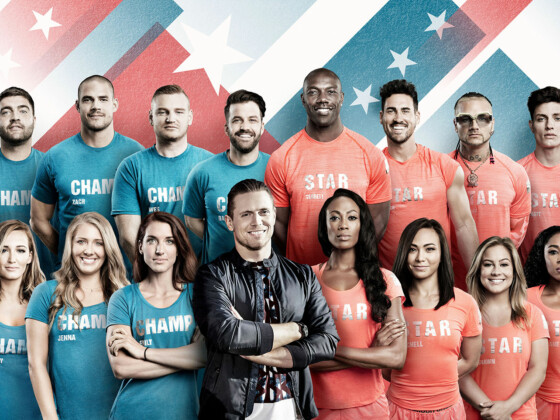