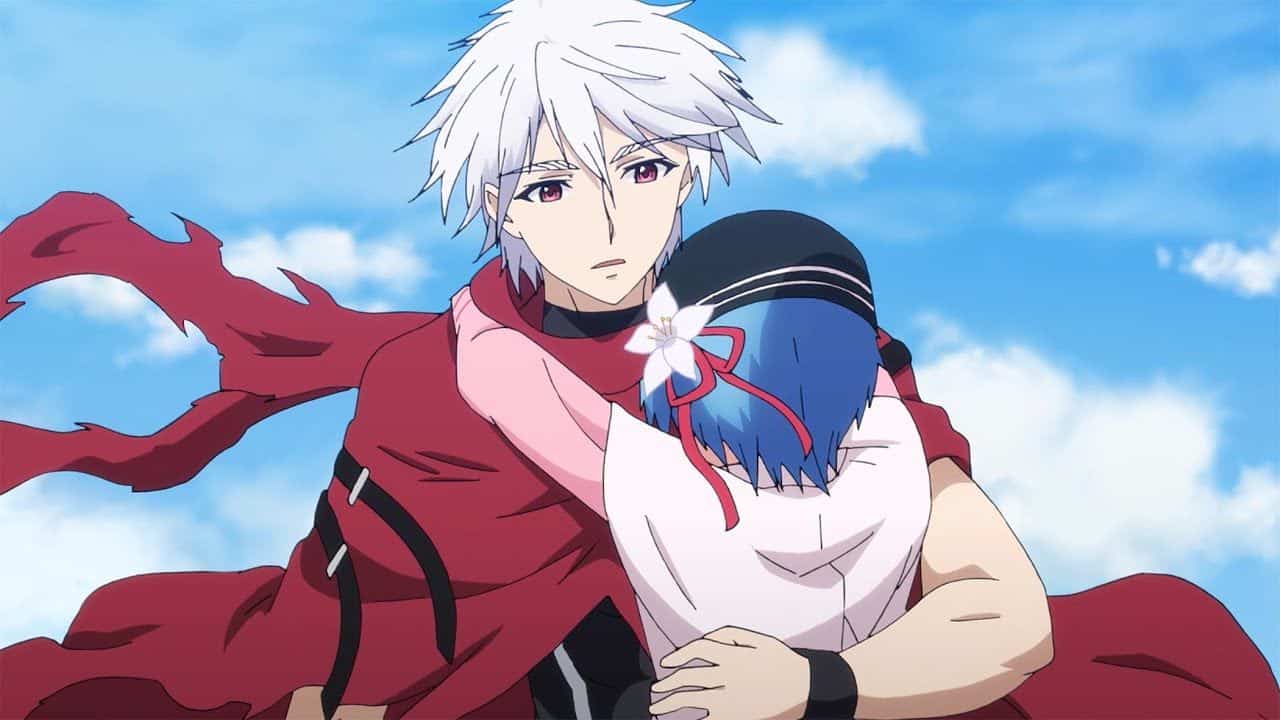 When are we going to see Plunderer Season 2? Plunderer belongs to the action and fantasy genre, with a touch of ecchi. The story of the anime series is set in a world ruled by numbers, you gain and lose points for specific things you do. Once the number reached zero, you’ll be dragged into the abyss, a place that is said to be worse than death. This kind of concept starts out as promising and interesting, and just overall unique.

The anime series is adapted from a manga under the same title, written and illustrated by Suu Minazuki, the author that can also be seen in another anime project such as Heaven’s Lost Property. The serialization of the manga series began in Kadokawa Shoten’s Monthly Shounen Ace magazine on December 26, 2014. Fans outside Japan could already enjoy the manga series as the English version has been published by Yen Press since March 19, 2019.

The anime adaptation is produced by GEEK TOYS. You’ve probably haven’t heard of the same before, considering that the studio is new and has only released a few anime titles at the time of writing. Their other anime project that comes close to Plunderer in terms of popularity is Hensuki: Are you willing to fall in love with a pervert, as long as she’s a cutie?

When will Plunderer Season 2 be released?

As of now, we haven’t received any words from the author nor the studio regarding the release date of Plunderer Season 2. However, you might want to know a few things related to the possibility of the second season.

As mentioned earlier, the anime series Plunderer has a score of 6.55 in MyAnimeList, which can be considered bad compared to the others. The anime was not well received by many of the audience. The main reason is that some of the fans claimed that the pacing is a mess compared to the source. The animation was also poorly executed. The anime adaptation butchered and ruined a lot of the source. Not only that, the Blueray Disks sales flopped so hard. Luckily, the manga sales have almost reached 2 million sales thanks to the anime, but sadly it won’t guarantee a season renewal due to the amount of hate that the first season has received.

Despite that, there are still chances for Plunderer Season 2. Sure, the anime adaptation is a mess, but the way that the first season ended in the last episode could lead to a season renewal, as it has left us off with a cliffhanger. Also, the amount of source material is more than enough to go for another run. The first season has only covered around 35-37 chapters out of 77 from the manga, and moreover, it is currently still being published, so there will be more chapters to come.

What will be the plot of Plunderer Season 2?

At the hotel, Licht and the others noticed the explosion coming from the royal capital and heard the soldier’s words that Alexandrov “killed” the King of Althea so they had to capture him. Being not able to believe the soldiers, Jail decided to find Alexandrov and ask him what happened. Licht tried to stop Jail from going outside as they’re also criminals as well but he didn’t listen. As Jail ran outside, both he and Jail was dragged into the alleyway by someone else, which soon revealed to be Alexandrov who tries to defend himself.

Plunderer is set in a world governed by ‘Counts’, numbers that are engraved on a person’s body, which represents any number related to their life. Once the number has reached 0, that person will be sent into the abyss, which is rumored to be worse than death.

In the world, lives Hina, a girl that has inherited a mission from her mother whose count has reached 0 and was sent into the abyss. That mission is to search the legendary Aces. Along the way, she meets a half-masked swordsman named Licht Bacht who has a negative count but later reveals himself that he has another count, one of a Legendary Ace.

The story follows Hina as she sets off on a journey with other inhabitants of the world to discover the truth that lies beneath the world, the abyss, and the legendary Aces. 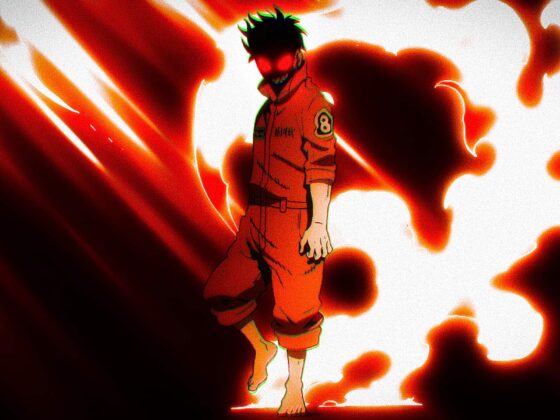