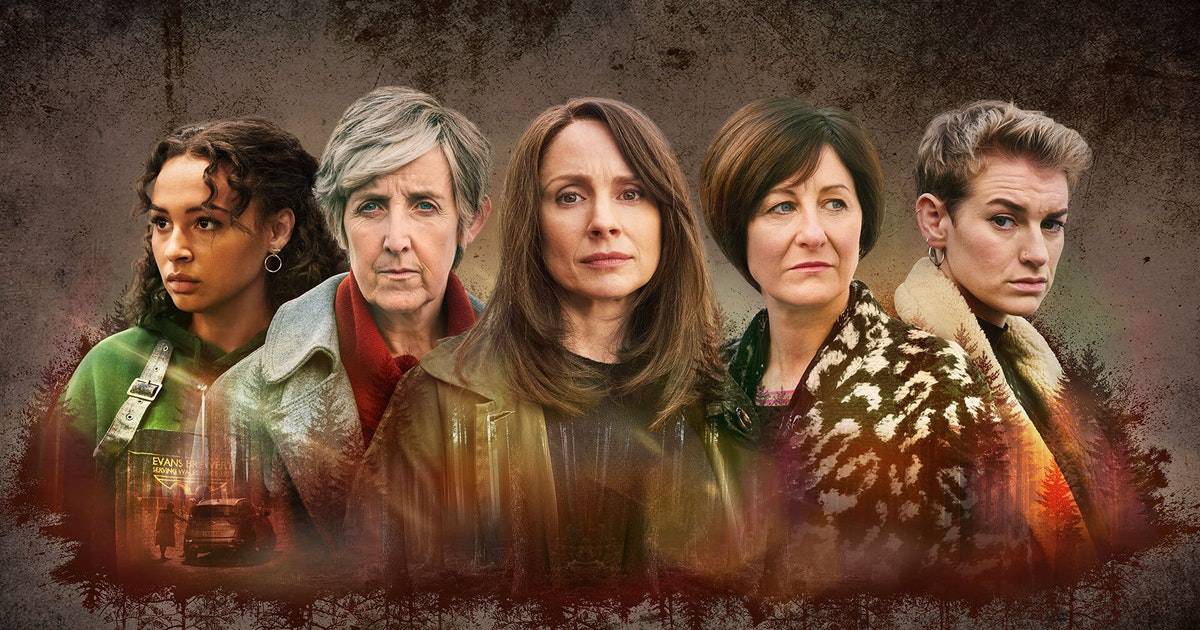 The Pact is yet another joint BBC-Netflix murder mystery shows that has gained a significant following overseas and in the United Kingdom with fans asking for The Pact Season 2.

Written and created by Pete McThighe. The drama series revolves around four friends – Anna, Nancy, Cat, and Louie – who work in an old family brewery in Central Wales. The owner retires and puts his son Jack in charge. However, Jack happens to be addicted to cocaine and mistreats the employees. Fed up with his wayward behavior, the four ladies abduct him during the company’s centenary party and drive him to the woods. To blackmail him, they photograph him in a half-undressed and inebriated state and leave him there.

However, things go awry after Anna, Nancy, Cat, and Louie return to find Jack dead. The four friends make a solemn pact not to mention the incident to anyone and go back to their lives. A game of hide-and-seek unfolds when the police probes into the matter and the four women try to cover up their involvement.

Will there be The Pact Season 2?

With regard to the second season, here is what we can tell you. Even though it is a limited series, there are chances of a second season being on the cards. However, no official announcement has been made yet. The show’s creator McTighe has expressed an interest in telling fresher stories in the form of an anthology. In an interview in May 2021, he admitted that he has many stories that he would like to share. But he stated that the fate of the show depends on how well it is received by the audiences.

Moreover, actress Rakie Ayola (DS Holland) also agreed that the show might return for a second round. Thus, taking into consideration the success of the first series and the keenness of the cast and crew, viewers can expect at least one more instalment in the future. In case the drama series is renewed for another season, the release date entirely depends upon the schedule planned by the makers and the availability of the actors. Hence, if a new edition is recommissioned soon, we can expect ‘The Pact’ season 2 to arrive sometime in Q2 2023 on BBC One and Q4 2023 on Sundance Now.

Who will be in The Pact Season 2?

But since the probable second season may introduce a brand-new story, it is unlikely that we will see most of these actors reprising their roles. However, if the storyline takes a fresh turn but with some of the characters from the debut season, we might see a few familiar faces after all.

What’s the story for The Pact Season 2?

Season 1 of ‘The Pact’ focuses on the investigation of the murder of Jack Evans and the methods Anna, Louie, Nancy, and Cat resort to in order to hide their conection with the incident. It also explores Anna’s dilemma, as her husband Max is an investigating cop on the case. As the police begin inching closer to the truth, conflicts start arising between the couple. When the four friends try to cover up their deeds, DC Holland gets even more determined to dig out the truth.

After a series of shocking twists, it is revealed that Anna’s daughter Tamsin murdered Jack. She further divulges that she is pregnant with his child. And since he threatened her to get an abortion, she killed him. However, Nancy takes the blame and goes to prison in an attempt to seek forgiveness from her friends after anonymously blackmailing them for money earlier. Season 1 ends with Louie becoming the new owner of the brewery and Cat and Tish entering a stable relationship. 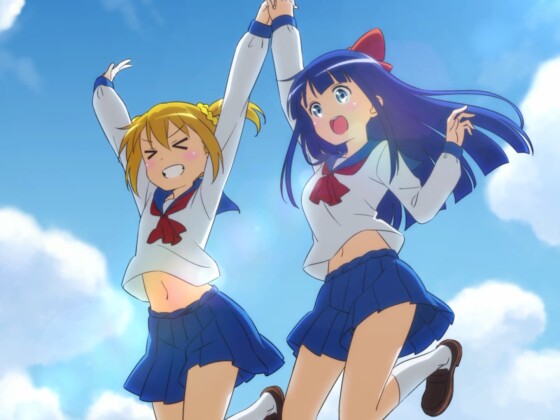 Will There Ever Be Pop Team Epic Season 2? 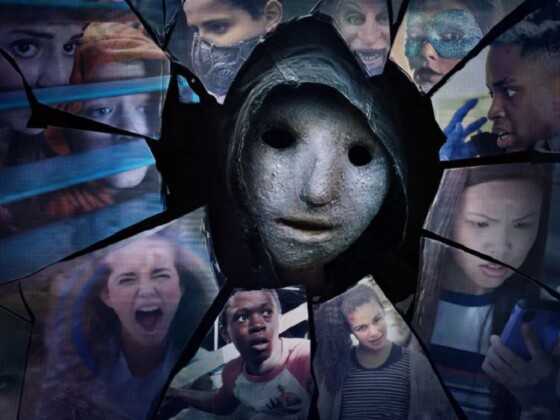