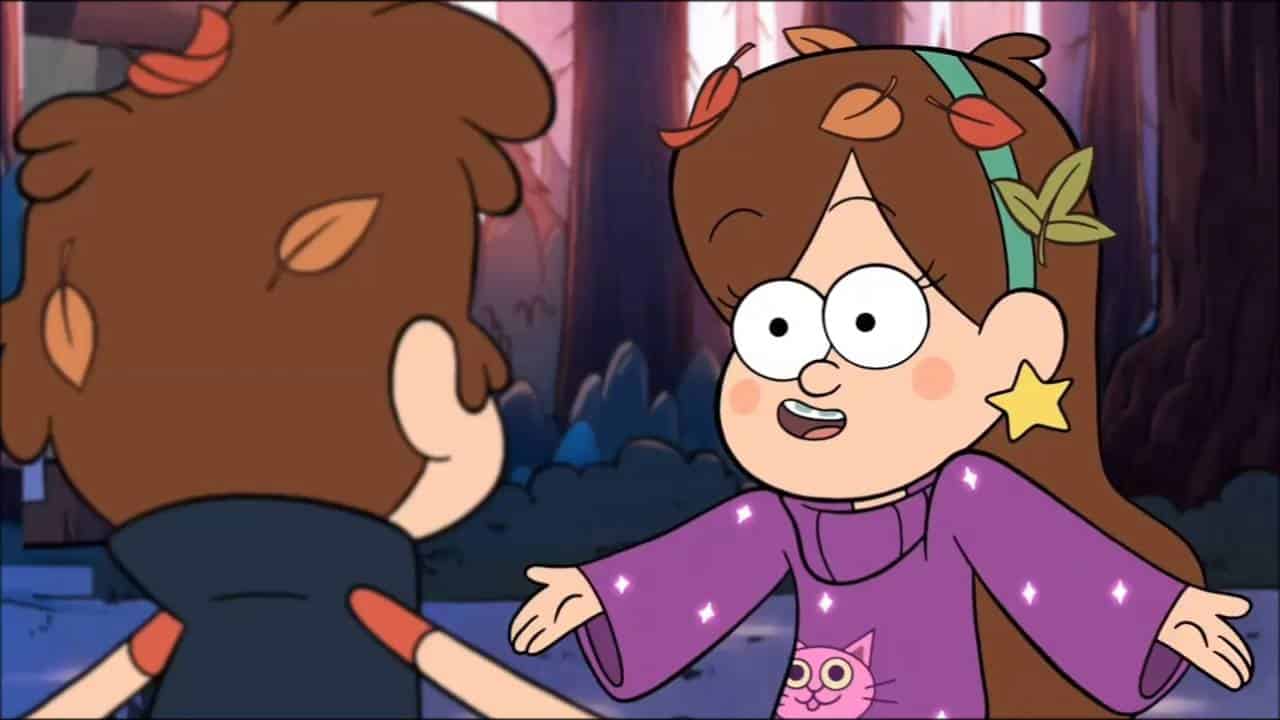 Best known for breaking the mould and the norm of children television, Gravity Falls has been a part of many children, teenagers and adults alike who are wondering why did Gravity Falls ended after 2 Seasons.

The show has paved the way for Disney to approve other similar concept shows such as The Owl House, so why did the show has to end when it become super-popular with a lot of people and have a lot of fans? Why it can’t continue to become the staple of Disney channels like Spongebob to Nickelodeon?

Don’t worry, we are here to answer those questions.

The truth why did Gravity Falls Ended After 2 Seasons

“The first thing to know is that the show isn’t being cancelled- it’s being finished. This is 100% my choice, and its something I decided on a very long time ago”, wrote the showrunner, Alex Hirsch, on his Tumblr in 2015. Hirsch later continued by saying, “There are so many shows that go on endlessly until they lose their original spark.””

The integrity of the show might be a huge concern for Hirsch, a well-known perfectionist. By keeping the plot, characters and world of the series grounded and under his terms, he knows perfectly when to call the shot to end the show and not let executive meddling him to keep continuing the show.

Also one of the charms of Gravity Falls is the riddles and mysteries hidden in each episode that are tied to the real world, Had the show continued past the story’s natural conclusion, there would have been the potential of cancellation between seasons, thereby robbing the viewer of the mystery’s solution and the treasure they can recover.

One of the key themes in Gravity Falls is one of change and growing up. From an adult perspective, childhood doesn’t last forever but only for a moment, and our summer vacation even less hows. By ending Gravity Falls on the second seasons, Hirsch kept that feeling of a fleeting time and fleeting adventure while allowing the characters to grow naturally with the ebb and flow of the plot.

Had it continued for more, more characters have to be introduced and the delicate dynamic the show had built on could be changed for worse, and it would have been harder

No childhood last forever and nor summer go on forever, so it shouldn’t be a completely unknown concept that a show about the mystery behind summer vacation ended so short and fleeting.

As Hirsch wrote in his blog, “Gravity Falls was never meant to be a series that goes on and on forever. It’s meant to be an exploration of the experience of summer, and in a larger sense a story about childhood itself. The fact that childhood ends is exactly what makes it so precious- and why you should cherish it while it lasts.  “

Another issue as mentioned above is the need to introduce new characters, plots, and subplots as the show continue. Everyone knows of one show where characters sometimes change motivation on a whim and become inconsistent simply because the writers forgot about the previously established canon.

With so much of the world in Gravity Falls being tied to supernatural and the consistency of the mystery, maintaining the established canon is harder than one might expect and would have been very easy for the writers and show-runners to fall into this problem. It’s also would be impossible to pay off every instance of foreshadowing but because of the short nature of the show, the writers can leave no stone unturned and create a tight narrative.

Keeping the series short also allowed the writers and show-runners to finely refine specific episodic plots and have unrestrained freedom, making them as fun as possible without worrying about over-establishing the characters and invalidating future plot ideas.

By having well-crafted codes and mysteries hidden in each episode as well, it gave the team an excuse to have fun with their own work as they waited for fans to find what they had hidden and give fans a lot of material to work and discuss over in the internet and with their friends.

Overall, the short, mystery-filled series allowed for much more viewer engagement than just “discussion,” creating a fan dynamic that was wholly unique to the show. It is a huge part of the reason why, despite ending in early 2016, the show is still in the collective conscious of our pop culture obsessed internet. 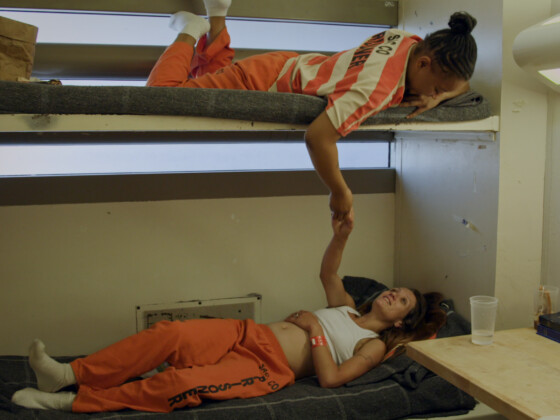 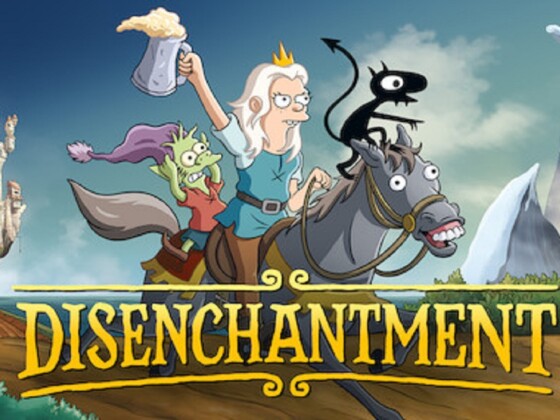 Disenchantment Season 4: What Will Happen Next?