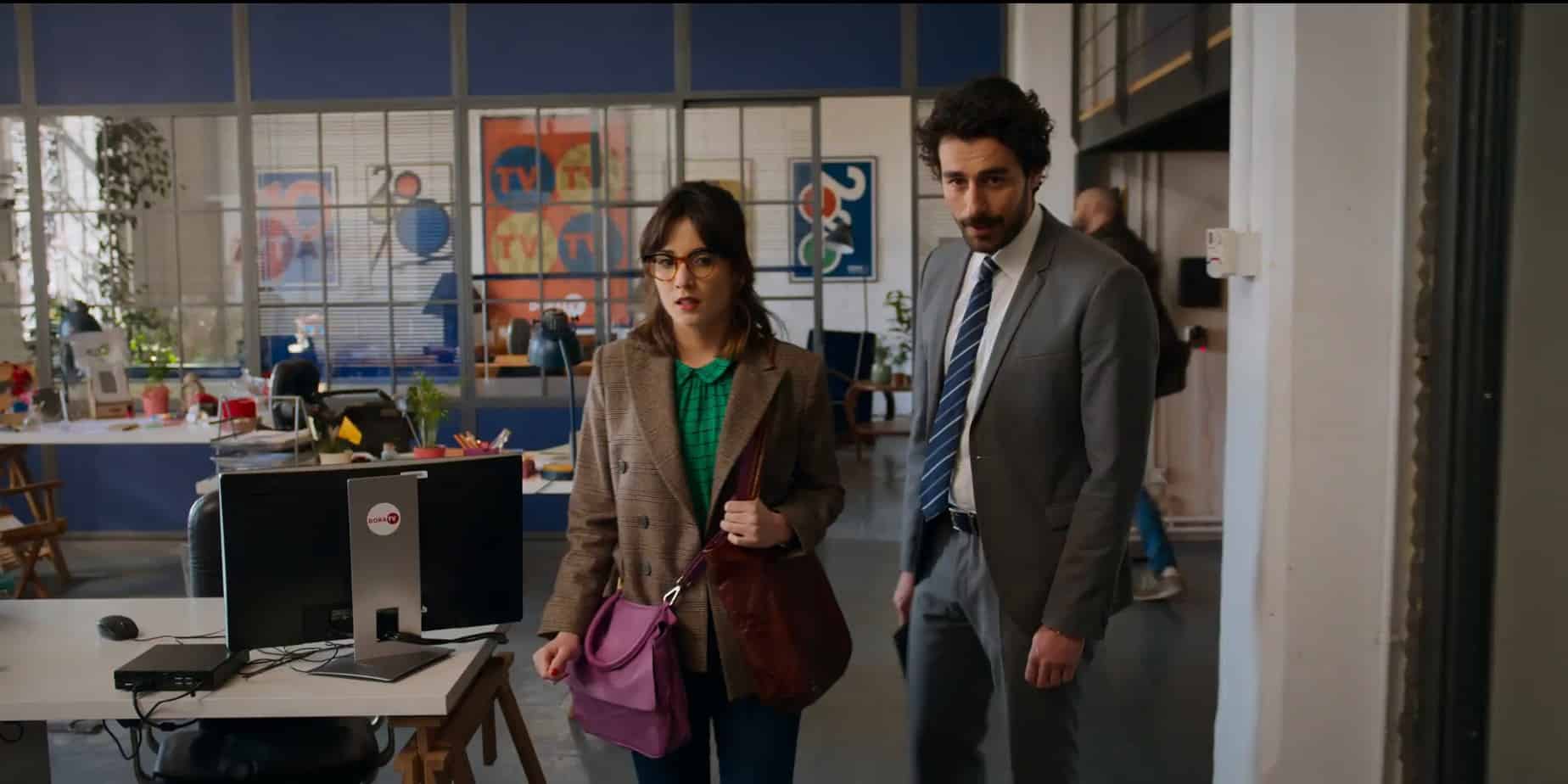 Originally titled ‘Guida astrologica per cuori infranti,’ ‘An Astrological Guide for Broken Hearts’ is an Italian show created by Bindu De Stoppani. It is based on Silvia Zucca’s novel of the same name. The romance comedy-drama series follows Alice, a young Libran woman who is unlucky in love. Determined to turn her life around, she follows the advice of a charming astrological guru Tio to find her perfect match.

The show first released on October 27, 2021. It is well-liked for its time-tested and winning combination of romance and comedy. Despite admitting that the premise can come across as slightly silly, viewers enjoyed watching the show because of its interesting format of storytelling and the feel-good element. If you have already finished watching season 2, you must be anxious to know if another round is on the horizon. Well, let us share with you all that we know about the prospects of a third installment.

Will there be An Astrological Guide for Broken Hearts Season 3?

‘An Astrological Guide for Broken Hearts’ season 2 landed on March 8, 2022, on Netflix. The second edition has six episodes, with a running time of 30-37 minutes each.

As for the show’s third edition, here is what we can tell you. Netflix has not made any statements hinting at the future of the show. Moreover, since the series is based on a book, it seems that the makers had a clear idea of where and how far they wanted to take it. As of yet, we have got 12 episodes (in the form of two seasons), each one focusing on a particular zodiac sign. With that said, it appears that season 2 might be the rom-com’s final outing.

However, that does not mean that there isn’t an opportunity to continue the storyline, especially if season 2 receives a roaring response from fans all over the world. In that case, it would not be the first time that a series carves its own path after covering the source material. But first, we need to hear it from the horse’s mouth. As expected, Netflix (Blood and Water Season 3) might take a month or two before announcing its decision.

There was a gap of less than five months between seasons 1 and 2, possibly because the makers had charted out a path for how they wanted to share Alice’s story with the world. But if the show were to get recommissioned, the cast and crew will likely require more time to put together a prospective season 3. Keeping that in mind, if the show is renewed by the summer of 2022, we can expect ‘An Astrological Guide for Broken Hearts’ season 3 to release sometime in Q3 2023.

Who will be in An Astrological Guide for Broken Hearts Season 3?

Other cast members playing significant characters are Giancarlo Ratti (Giordano Bodrato), Alberto Boubakar Malanchino (Andrea Magni), Emily Goss (Cristina Chioatto), and Sebastiano di Bella (Sergio Russo). Therefore, most of them might be seen again if the rom-com is given the thumbs up for round 3. On the other hand, depending on where the show is headed in terms of its storyline, we may see a bunch of new faces if new characters are introduced.

What’s the story for An Astrological Guide for Broken Hearts Season 3?

In the season 2 finale, both Alice and Davide get exciting opportunities on the work front. Davide takes off for Hong Kong without a conversation with Alice, so she eventually decides to take up the job in Rome. But in the closing sequences of the sophomore round, Davide pays a surprise visit to Alice on her birthday and confesses how he truly feels about her. Then, the two kiss and make up. As for Cristina and Carlo, they become parents to a beautiful baby boy.

If there is a season 3, we might get to see another facet of Alice and Davide’s relationship. They have gone through several ups and downs in the past, and no one can say that the whole Rome and Hong Kong thing was the last of it. At the same time, it seems that Tio is convinced that he needs to do something about his feelings for Andrea. So, whether or not he walks down that path is yet to be known.