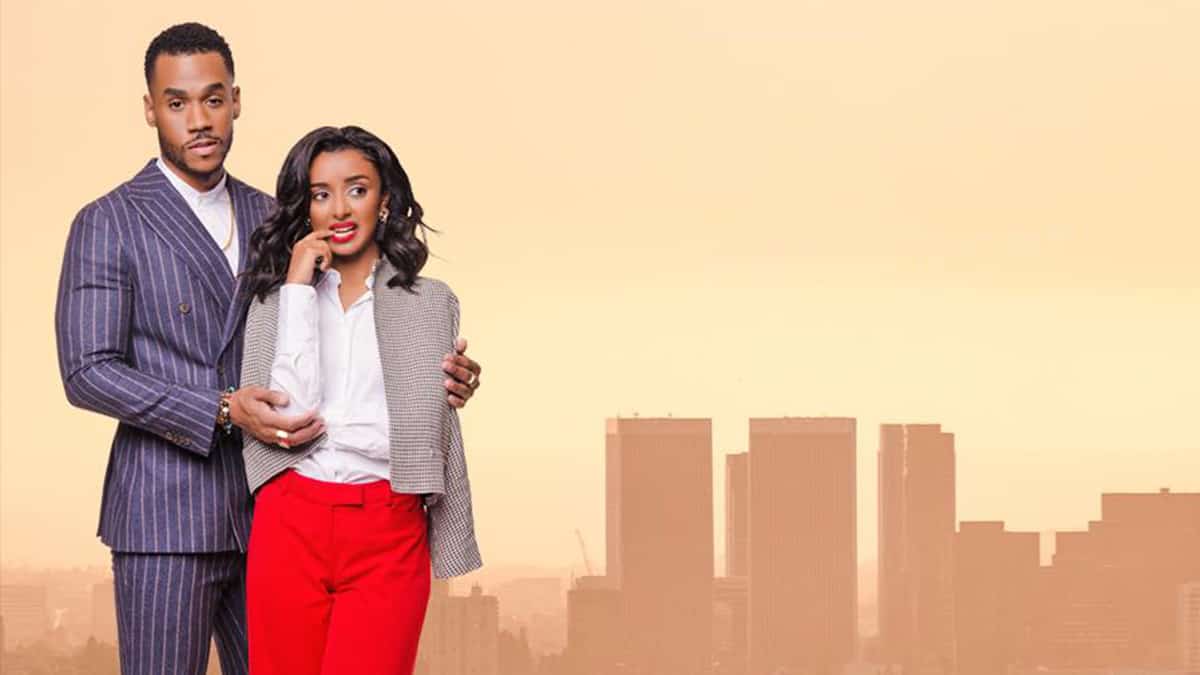 A La Carte – Upcoming Series 2022 Everything We Know

The series follows a girl’s journey to the last place she thought she would end up in. It has been described as a cross between Sex & The City, Girlfriends and Insecure.

This six-episode show centers around Mahogany Rose, an overachiever in her 20s who has had high moral standards her entire life…until now. After adopting a more ‘liberal’ approach to sex and dating, she finally lands the man of her dreams, Kaleb accustomed to being number one, Mahogany will have to decide whether she will stick with her preference of being the only one – or step out of her comfort zone and learn to play number two.

The series is created, written, and executive produced by Hogan, with Talton, who played Matt Rutherford on Glee, directing and executive producing through his The Talton Company. Good, who has starred in series such as Minority Report and Star and had a recurring role on Prodigal Son, will also executive produce alongside Katrina Y. Nelson ( Lace ) and Christopher O’Conner, who will produce for Prodigi Arts Entertainment. Angela White will serve as producer. General Manager, Brett Dismuke, and SVP of Development & Production, Nikki Love will serve as executive producer for AllBlk.

“AllBlk had an exciting premiere year, and 2022 is set to be just as exciting, if not more so,” said Brett Dismuke, General Manager of AllBlk & WEtv. “The story of today’s dating scene is ripe for great storytelling, and the La Carte plot is one that is sure to spark passionate conversation and heated debate among circles of friends everywhere.”

Talton added, “We are thrilled to have La Carte as our first production at the newly formed The Talton Company. La Carte is full of young, beautiful, bold, and black characters who are funny, flawed, and on an intimate journey to find out their lives. It’s a revolutionary act that exists only in Black’s love and joy for an age group of friends who are often underserved in Hollywood. We are very proud and even more excited to partner with AllBlk in bringing this particular gem to life.”

Centered on the Black millennial dating experience and a 20-something overachiever’s journey to adapting her dating deal breakers. Dyer stars as Mahogany Rose, a gorgeous, young go-getter who is the epitome of perfection. The type who usually makes the right decisions, Mahogany has always had somewhat of a whimsical idea of how her love life would turn out. But when she meets Kaleb Myles (Courtney Burrell), a charming and charismatic man who checks off nearly all her boxes, she’s forced to reconsider her typical standards as she discovers that he falls short of a critical characteristic on her list – being single.

What is A La Carte Series About?

A La Carte follows Mahogany Rose who stands at a crossroads in life as she must decide to compromise her high moral standards.

Mahogany is an achiever in her 20s who has held high moral standards throughout her life. After adopting a more “liberal” approach to sex and dating, she finally lands the man of her dreams, Kaleb.

There is only one problem. Accustomed to being number one, Mahogany will have to decide whether she will stick with her preference of being the only one – or step out of her comfort zone and learn to play number two. 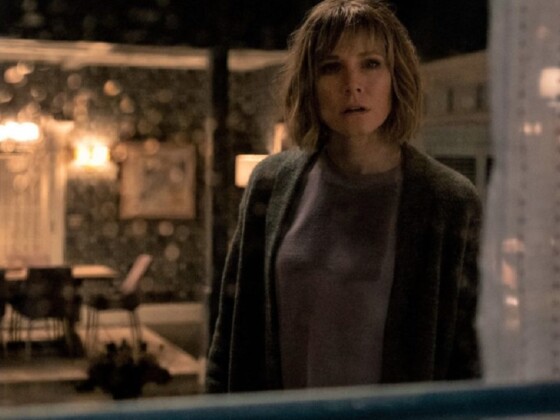 The Woman in the House Across the Street From the Girl in the Window: All We Know 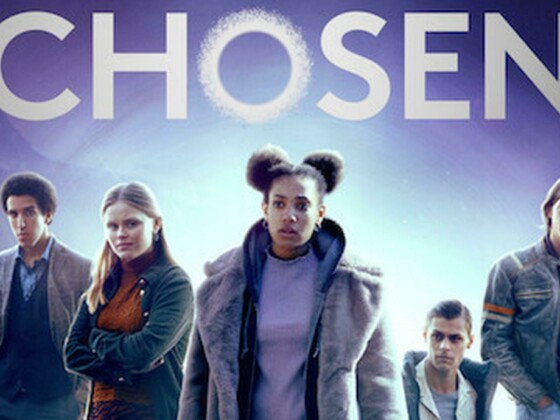