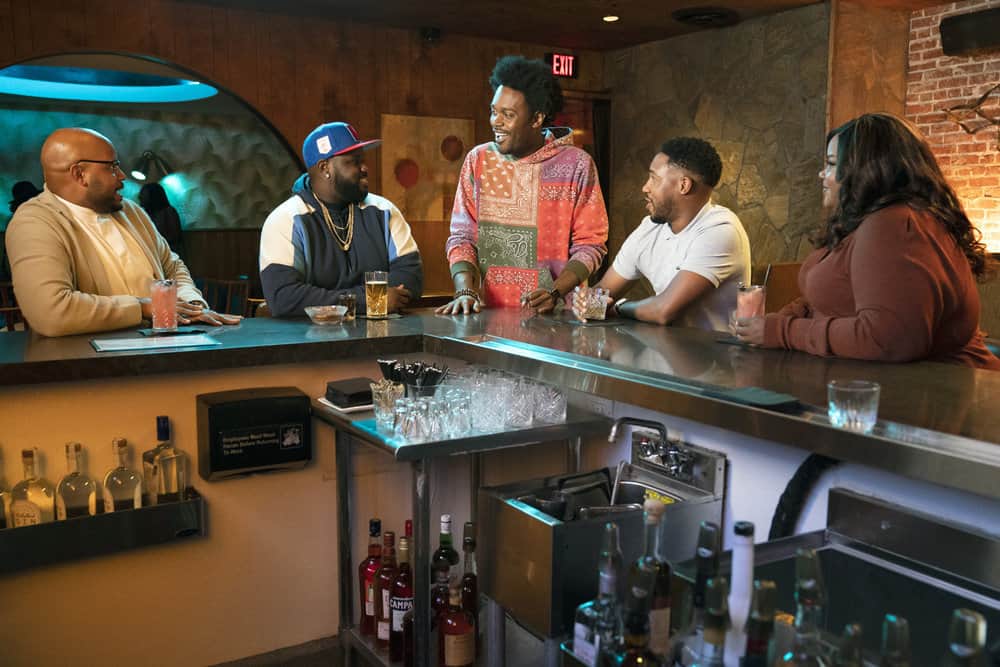 The opening season of ‘American Auto’ did not garner much praise from critics, but many fans got their funny bones tickled due to the show’s unique and comedic narrative. What makes this workplace sitcom entertaining and fun is the humor and perfectly timed witty remarks. The series first premiered in December 2021. Ever since then, fans have enjoyed this ride and hope that the ride will be a long one for obvious reasons. In other words, since the sitcom has garnered a significant fan base with just one season, will the show run its second lap? We might have the answers you need!

Will there be American Auto Season 2?

‘American Auto’ season 1 released on December 13, 2021, on NBC, with the season finale airing on March 8, 2022. The first season consists of ten episodes, each having a runtime of about 21 minutes.

As far as the second season is concerned, here is all that we know. There hasn’t been any official statement made by the network or cast members regarding the renewal or cancellation of the sitcom. Even though the first season received mixed reviews, many fans are hoping for a second round. Besides, NBC could use more hit sitcoms. But the network will assess the performance before contemplating a renewal.

Even if the sitcom returns for another round, it could be a while before we get to watch it. The chances of the second season arriving before the end of 2022 are slim to none as the production process, including writing and filming, takes quite a lot of time. On top of that, the danger of COVID-19 is still ever-present and has already caused a lot of delays in production for films and TV series in the past couple of years. So, realistically speaking, if the show is greenlit soon, it would be safe to assume that ‘American Auto’ season 2 will release sometime in Q3 2023.

Who will be in American Auto Season 2?

Although the renewal of the show is yet to be confirmed, there is no harm in speculating about the possible cast lineup for the second season. Ana Gasteyer plays Katherine Hastings, the new CEO of Payne Motors, who has no experience or knowledge about the automotive industry. The actress may return if there is a second round.

Moreover, Harriet Dyer (Sadie Ryan), Jon Barinholtz (Wesley Payne), Tye White (Jack Fortin), and Michael Benjamin Washington (Cyrus Knight) are also likely to reprise their roles in the potential season 2. However, you can never rule out the possibility of new characters being introduced in a series. Having said that, we may see some new faces as well, provided the show returns with a second installment.

In season 1, the employees of Payne Motors deal with significant changes as Katherine becomes their new CEO. Together, they overcome several challenges starting with finding some level of synergy in their working styles to dealing with numerous PR nightmares that Payne Motors is faced with. In the season finale, the team tries their level best to portray Katherine in a flattering light as a TV newsmagazine wants to do a segment on her.

If renewed, the second season is likely to continue the adventures of Katherine at Payne Motors. However, we can expect to see her gain more experience in the industry and learn more about it with time. As viewers get more invested in the characters, there is a possibility of some emotional drama here and there; workplace romance is not out of the question either.